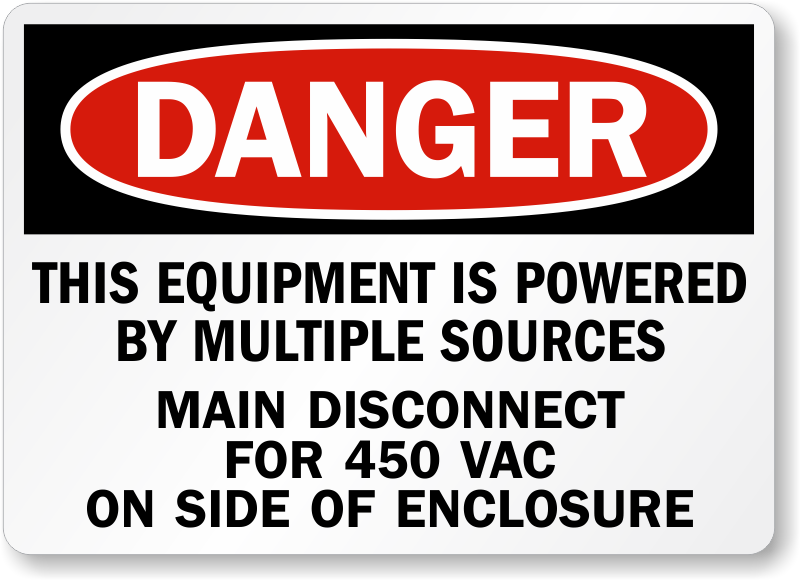 Some say the game needs to restrict army construction to make the game more fun.  Here is why that’s DEAD WRONG!

Choices, choices – we have so many flavors of 40K out there these days.

It’s a wonderful thing we have lots of big event choices now such as what is offered by Adepticon, NOVA and other majors such as LVO — variety is the spice of life as they say. That said the competitive 40k crowd tends to focus on the championship events where the players face the gambit of six or more intense games if they can make the final cuts which is truly a testament to all of these top players… Especially those that can repeat on a consistent basis. So while there are lots of choices the meta tends to be dominated by what wins big at the championship events and that is my focus in this article.

Eldar
Eldar are currently THE top army and its no secret. Their basic weapon (Shuriken catapult) is pseudo rending and I’ve seen this literally win big games. Just imagine if shootaz were rending and the effect this would have on the meta. If you want to win big either join ’em or your army must be able to beat Eldar. Let’s keep this in mind as we examine the current competitive environment. Eldar players quickly figured out with the advent of seventh edition that don’t need Tau as an ally to remain on the top tables. It seems there will always be a top army and many races have had their day in the sun. To me it’s important to create a tournament system such that other armies can compete as well. There can be much more to the game than the same old serpent spam.

Genuflection
Now let’s look at the rest of the pack and what tools they have at their disposal. Tau are no longer top tier – some will argue against this statement but for all the great things they still have going for them it’s simply not enough… Tau is still very much a sixth edition army — put them up against flyer spam or a heavily reserved army and they will do just fine but they are not mobile enough to deal with Eldar. Daemons took some major hits as well, especially in regards to the new mechanics for psychic powers and flying monstrous creatures (FMCs). Sure Daemons are one of the top psychically laden armies but the way psychic powers work now it’s not reliable enough anymore. All of the summoning powers require three warp charges to cast… It’s not a sure thing like it used to be in sixth edition. Still Daemons are a powerful army but what was the last major championship they won? FMCs were nerfed with the new rules for Smash and they must now wait a turn before after swooping before they can launch an assault. The new rules for Smash also took Riptides down a peg too.

The Rising Star
The Imperial Knight is the new 600 pound gorilla on the block… Hard to kill, fast and they can dish out lots and lots of damage – even when they are destroyed there is a good chance they will remove a significant chunk of the enemy army with them. Adamantium Lance formation is gross — if you see it across the table know that you’re going to have your work cut out for you… Good luck with that.

The Need for Multiple Sources
There are other armies that can also rise up but they may need multiple sources to reach the top… Case in point is the best overall army from the recent Mechanicon GT:

So here you have a winning army built from multiple sources. Is it broken? Not in my opinion but currently you won’t be seeing similar types of armies any time soon. Why.. It’s looking like the major events are going back to the hobby centric theme for their GTs. Unrestricted 40k is pretty much a thing of the past. Personally I think a lot of the attitude behind this decision is to do what’s easiest for the tournament organizers (TOS) to implement and this is a bit disconcerting. I would love to see the restrictions lifted on sources so we can play 40k as intended rather than harking back to past editions. In truth allies have been around for a long long time it’s just now basically every army has access, which should actually be a good thing.

It’s funny too as only a few years ago there was a major grass roots movement across the US to bring back competitive 40k but like I said it appears most TOs are doing what’s easiest for them. One TO went so far as to make the following claim:

Obviously I disagree and the anecdotal evidence from Mechanicon tends to support my claim. I’d love to see more TOs give it chance before making blanket statements against it. This type of attitude plays right into the hands of eldar players.

Rocking Chair Hammer
There are many new sources and most no one can keep up with them all. I’ve heard many disgruntled veterans state that once upon a time they were able to remain cognizant of all rules and this was the main reason why they could compete. Ideally they’d like to see just once source per army – this is the easiest for them and requires the least amount of having to adapt. In fact they would prefer not to have to adapt and if they could go all the way back to fifth edition they would. But what about players newer to the game – should they be forced to except the limitations older veteran players want to impose?

What Will the Future Bring
Not too much change unfortunately unless enough players that want major change speak out. It’s up to you. Let the TOs know what you really want and don’t except anything less. The first step is to convince the TOs and it can work too. Don’t buy into the arguments for things like the Highlander which is extremely restricted.

Finally note I’m not necessarily lobbying for Lords of War either.

~Do you want to play the game with less or more sources for your (and opponent’s) armylists?  Is simplicity or complexity the answer?

Author: Steve Turner
Steve turner is a competitive Warhammer 40k player and avid hobbyist. He has been actively playing for over 20 years. He began writing for BoLS in 2013.
Advertisement
Editorials
Advertisement 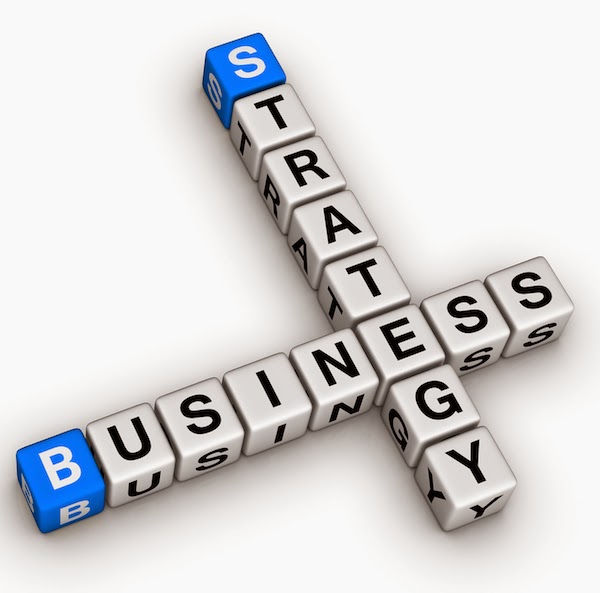