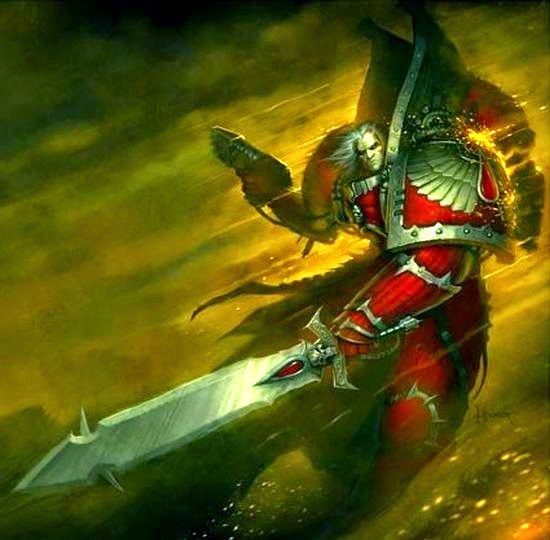 A new set of Blood Angel character info is doing the rounds.  Let’s see what the space vampires have in store:

Mephiston-Mephiston is getting a new plastic.Huge, standing almost as tall as a terminator. Sword low across front in right arm. Left extented over the top with hand spread…individual fingers. Looks like he’s lunging forward sweeping the blade in an uppercut. Cape blown about behind him. Model has skull and blood drop iconography  all over. Aegis extends up like the cowl of the old figure but is much more recognisable as a psychic hood. Face is incredibly detailed. Fangs are visible.

With the rumors swirling around, these offer yet another set of datapoints and you can see a pattern forming.  There are continual and matching rumors regarding both Mephiston and a new Terminator kit out there.  This set of rumors is the first instance of mention of Tycho and Corbulo.

Still, GW will need to find a way to deal with the Sanguinary Priests/Corbulo and I can’t see him being cut as he has had a decent quality miniature for some time.  Tycho would be a surprise, but on the other hand, I could easily see him  being the star of the company-based Blood Angels supplemental codex.

~”By the Blood Of Sanguinius!”

Author: Larry Vela
Dad, Gamer, Publisher, Pilot, Texan. All games all the time since junior-high. I started BoLS Interactive in 2006. I’m a lifelong tabletop & RPG gaming enthusiast, and internet publisher working to entertain and inform my readers every day. I've been playing RPGs and Tabletop Games since the 1970s. I'm been playing and covering Warhammer and Warhammer 40K for over 35 years.
Advertisement
Blood Angels Miniatures Tabletop News Warhammer 40k
Advertisement

Dark Eldar: The Good, the Bad, and the Ugly Part 1 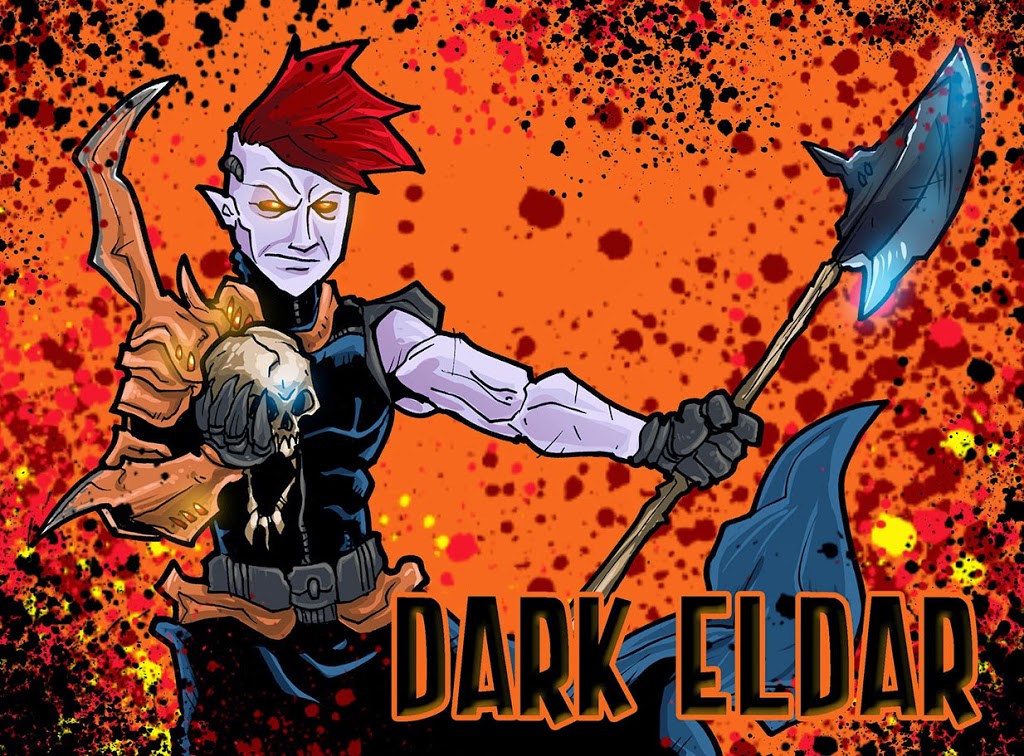