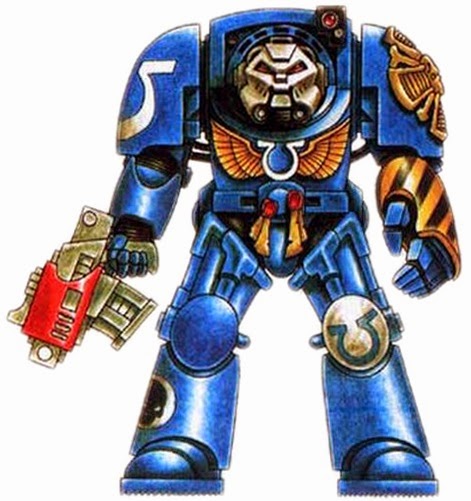 I had a very intense discussion with fellow gamers this weekend regarding whether termys are still worth it.  Here’s the answer:

To be honest I don’t see them that much anymore in any army lists for top players at major events like the BAO or NOVA. Not that long ago they were still quite popular back in fifth edition then with the major overhaul to the 40k ruleset (i.e., sixth edition) terminators slowly started to disappear. In fact I rarely see any Deathwing or Draigowing armies even at local RTTs. It’s not like Space Marines aren’t popular either so what happened ?

Fifth Edition Space Marines
The release of the fifth edition Space Marine codex by Mat Ward saw the introduction of the all inconclusive 3++ invulnerable save for the stormshield… Prior to that the stormshield conferred only a 4++ invulnerable save in assault. Eventually the old Dark Angels codex got an FAQ upgrading their stormshield to be the equivalent of the vanilla Space Marine version – Deathwing then became an extremely popular army and was quite competitive. The 3++ invulnerable save coupled with a 2+ armor save was seemingly invincible. We are talking about basically a horde style terminator army all with stormshields, thunderhammers and some cyclone missile launchers liberally sprinkled in as well. The cyclone missile launcher gained an extra shot in fifth edition as well… It was a golden era for the ever ubiquitous terminator. Only Draigo has access to a stormshield for Grey Knights but I clearly remember attending tournaments where close to half the armies were either Deathwing or Draigowing.

So like I said what happened? I think I’ve got a good answer and its multi part so please bare with me if you’re interested. First let’s take a look at what happened following the release of sixth edition.

Sixth Edition
This edition saw a major change to the game in terms of the overall superiority of shooting over assault plus broken squads under 50 percent can now regroup so the inability for terminators to sweeping advance is a huge disadvantage whereas before it was not… For example it’s quite possible for a squad of terminators to launch an assault on Fire Warriors, survive Overwatch, win combat then the real kicker – the Fire Warriors successfully break then regroup next turn and are shooting your terminators.

Sixth edition exacerbated all the inherent weaknesses of terminators and that’s part of the problem. Terminators can deep strike – it used to be really good but situational. If you take shooty terminators that doesn’t help much either as there are much better choices for the points such as Devastator Centurions or Obilterators. You can spend more points to mount them in a land raider chassis but that’s not really an ideal investment either.

Points per Model
Terminators are still expensive points-wise which is another part of the problem. While Loganwing was very cool it was never all that competitive even with Arjac thrown into the mix – the army never could level enough wholesale damage to make it competitive at the top tier. Let’s be honest – Thunderwolves have a lot more going for them along with a 3++ save, two wounds and are so much more mobile. White Scars bikers also bring this home too.

The bottom line is the fundamental dynamics of the game have drastically changed which is why you don’t see terminators at the top anymore. Sure you could be very imaginative and come up with a totally off the wall army list but at any major event I doubt it could ever win more than half the games. I would even go so far as to say there isn’t really any place for terminators in a truly competitive army that has a shot at winning first place. It’s just the way it is now.

Seventh Edition
The new edition has not changed anything in regards to making terminators viable again. Seventh edition overall Is a maintenance release to properly include escalation (Lords of War) and refine fortifications. There have definitely been some big changes that better balance the game and bring it more in line with Fantasy but still there is no love for terminators. It will require a new codex with a specific set of new rules to bring terminators back to the forefront again.

Conclusion
Not all that long ago you could take two heavy weapons per five terminators like Paladins. Spamming assault cannons was highly effective too. This is one thing that could possibly bring them back in line as a truly competitive unit. They also need a drop in points – say 30 points per model. The problem with Deathwing now is overall the terminators cost too many points so the army as a whole can’t compete against the top tier… Even with their new spiffy rules such as Deathwing Assault and Splitfire. Terminators are slow and there compared to oher units that are much more mobile and shooty or choppy that cost less or equal points per model. A squad of five terminators with stormshields and thunderhammers is not a major threat and can be focus fired off the table. Grav weapons are the new hotness and can quickly shred any unit with a 2+ save. Truly great units come and go… That’s part of the game and you must deal with it.

~Hopefully one day they will shine again. Oh well here’s to hoping for the best. Have you had success with terminators in a competitive environment – if so let’s hear about it. 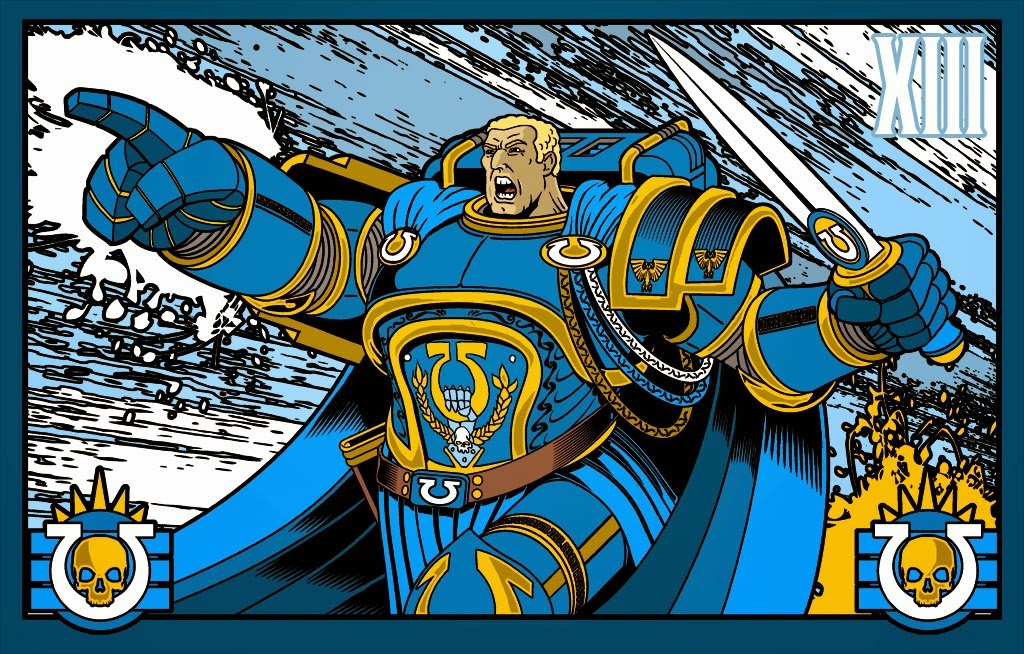