Goatboy’s 40k – We CAN Get Assault Armies to Work! 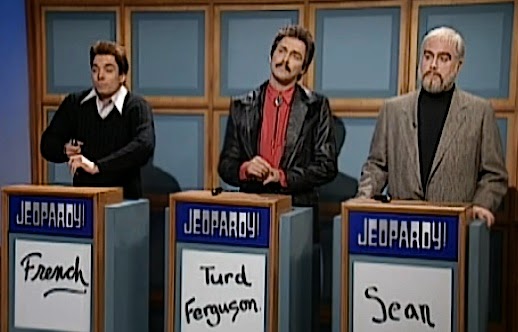 I still love to assault as I feel it is the most satisfying way of winning the game.  Shooting just feels so – one dimensional.

Goatboy here again and I finally got some ok sleep with the new Nurgling taking over my life.  Hooray for small miracles.  He is doing great and is destined to become the greatest Turd Ferguson this world as ever seen.

I still love to assault as I feel it is the most satisfying way of winning the game.  Shooting just feels so – one dimensional.  So with that in mind I wanted to look at some assault minded armies and how they could just end up working.  All the lists are 1850 with thoughts on using them in 2 source tournaments.

The first weird list I thought of is abusing the Sicaran with its ability to get Dirge Casters and shoving an assault army down your opponent’s pie hole.  Why would I even think of using these?  The ability to move up to 24 inches should allow me to get within 6″ of some armies to activate the no overwatch ability. This list just says screw it and comes at you hard.  It is all bluster and maybe it might win a game or two?  Either way you get to drop in with Abbadon – shoot some stuff if needed then get ready to charge as fast as you can.  The Sicaran’s can dirge it up for you if needed or just shoot things like Wave Serpents.  I have always wanted to use more Dirge Caster and we finally have a shell that might actually work.  If only those dang Dreadnoughts had access to them – then the deep striking formation would be awesome.

Still I should be able to get into range and shove some circle bases into other units.  I wish I had more points to get a goofy Khorne Cannon as that might actually be some help.  I think trying to shove Abaddon in isn’t the best choice and maybe getting a Sorcerer to help out might be the better and cheaper option.  Still – Abbaddon can just get things done sometimes so why not shove him down with some Obliterators.

Next up in my assault extravaganza is the army I think will spoil a lot of other armies out there.  The Greentide is a very brute force style list that I think can force bad decisions from your opponent.  Plus it just laughs at the face of massed Wave Serpents with the ability to have 2 saves (6+ then 5+ FNP or depending on your build might be a 4+ with a middle layer of Ard Boy nonsense). I don’t plan on using Zhadsnark as the Warboss as I want to Waagh every turn.  I wonder if the scout still works as it is just a condition of being part of a Warbiker unit.  That is an interesting question and one some other people need to discuss if it is allowed.  Still this list is fast – gets involved quickly and can be a pain in the butt for some armies to deal with.  It doesn’t have Objective Secured – but who cares as you are Orks and getting mixed in is the way to go.

The final all or nothing Assault list is trying to get as many Space Wolves involved.  The initial Army idea was to do a 13th Company fully changed over to Chaos.  Probably do the Thunder Wolves as Werewolves and then Fenris Wolves as some kind of hybrid Human/Wolf thing.  Werewolf arms, faces and maybe a bare chest with Space Marine legs. Champions of Fenris Company of the Great Wolf Detachment plus Assassin

This is just a stupid I am coming at you list.  This fits my normal motto for a dumb, quick, and easy to play list for an event.  It might catch people off guard by getting there but most likely you are going to be Forging the Narrative as you have to try and make a crap ton of saves.  I added the Wolf Priest to ensure I don’t have one of those – oh crap I failed leadership 10 phases.  Harald is there as he can help when you split the big unit apart and have to keep some models in place.  I am not sure about the assassin as Psychics are getting used less and less.  Still it will help versus Daemon summoning especially if you have to get mixed in.  I went with one Wolf Claw as a way to get some movement in different initiative steps of an Assault phase.

Next week will probably start to see either the next “codex” or at least this rumored batch of Chaos Space Marine stuff.  I hope we get more Chaos stuff as I am itching to try and win with a “bad” army.

I plan on testing at least a few of these in-between the dirty diapers, fussy baby boys, and questioning why everything is so expensive.

Author: Thomas / Goatboy
Thomas Reidy, aka Goatboy, the ever-evil member of BoLS. I do arts, play 40k, and even paint a lot of stuff. I have been playing Warhammer 40K since the 1990s, and have won multiple national events including Adepticon and GW GTs. I've been writing for BoLS for 15 years. Look at my Instagram to see what I am working on - or working on for someone. I am always doing something hobby related.
Advertisement
Armylists Chaos Daemons Chaos Marines Orks Space Wolves Warhammer 40k
Advertisement 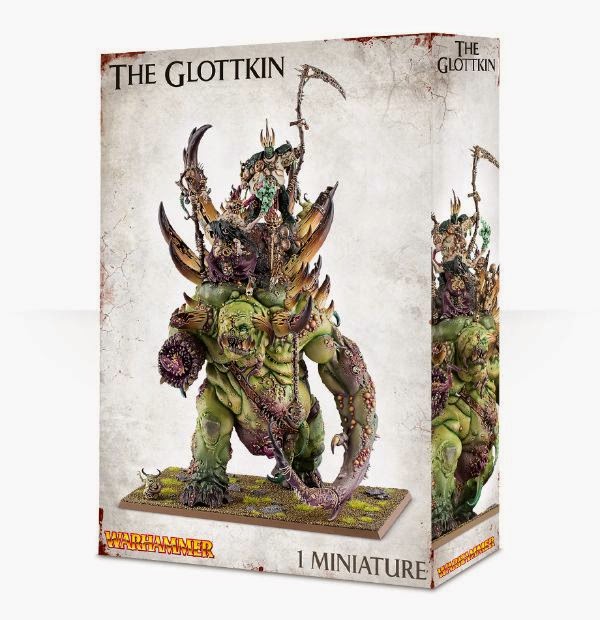