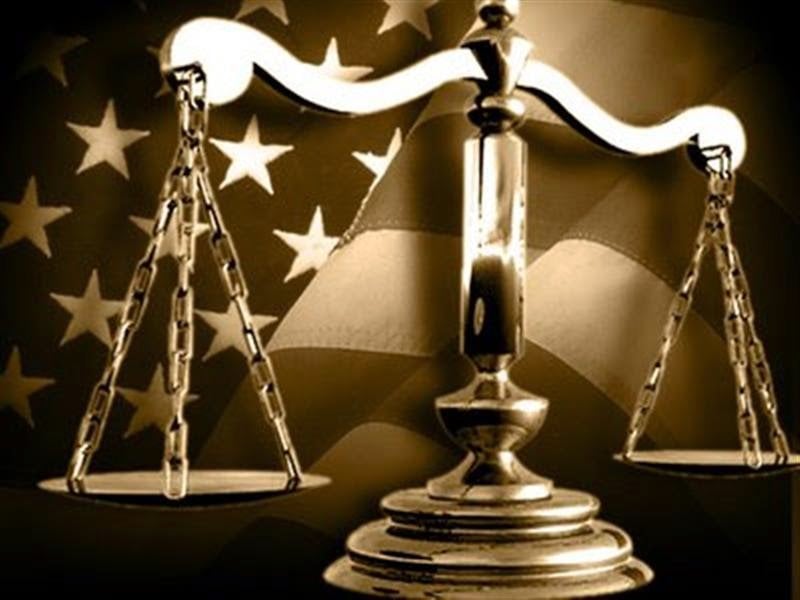 You all didn’t think the famed Chapterhouse vs Games Worhshop case was over did you?  Here’s the latest development:

Chapterhouse has made an announcement on thier facebook page that they have had assets frozen pending an appearance in court to have the decision reversed.Chapterhouse Facebook

Our assets have been frozen. Yes, thats pretty much the issue. Many of you may know that Games Workshop has been in a legal battle with us for almost 4 years now.. maybe its 5…Anyways, they have asked the courts to freeze our assets and this has happened, this happened early September, not long after I posted the photos of the last set of products that were being produced and almost ready to ship.What does this mean? #1 we have no means to ship or produce or pay for anything… and I mean anything, internet, phone, gas, nothing. We cant use or accept funds (well technically we can accept but I wont do that without a means to ship out new orders).#2 the demon lines are sitting at the casters, waiting to be shipped but not able to be shipped to us. Even if they were shipped to me, I couldnt ship them out since they are technically “assets” and I am not allowed to ship them out.#3 the company infrastructure, email, website, is pretty much frozen. I am flying out (which GW allowed us to buy a ticket) to chicago next week to step in front of the courts and plead my case to have assets released and do business as normal until the appeal is addressed.For those of you who are understandably upset, I am sorry, this has been a long and hard road and many of you have stood by me. I wish it was better but its been very stressful and now I have learned that its not only my company at risk but my personal assets and home are being threatened as well now.Ill do my best to keep you all apprised.And to be clear, no orders were taken after I found about about the freeze mid september. Any orders that have issues were due to customers not putting in correct addresses and a new shipment needing to be sent (and couldnt due to the freeze).Or lost orders in the postal system.Nick

This is part of the ongoing appeal process that was started by Chapterhouse in January:

For those that recall, Chapterhouse had a $25,000 ruling against it at the conclusion of the Jury trial in mid 2013.  Apparently the bill has come due on that part of the ruling, and all of this legal/financial maneuvering is part of the appeals process.

Look for updates on the case as is continues to wind its way through the final phases of the courts in the days ahead.

Some of the memorable moments from the case:

Author: Larry Vela
Dad, Gamer, Publisher, Pilot, Texan. All games all the time since junior-high. I started BoLS Interactive in 2006. I’m a lifelong tabletop & RPG gaming enthusiast, and internet publisher working to entertain and inform my readers every day. I've been playing RPGs and Tabletop Games since the 1970s. I'm been playing and covering Warhammer and Warhammer 40K for over 35 years.
Advertisement
Games Workshop Legalwatch Warhammer 40k
Advertisement 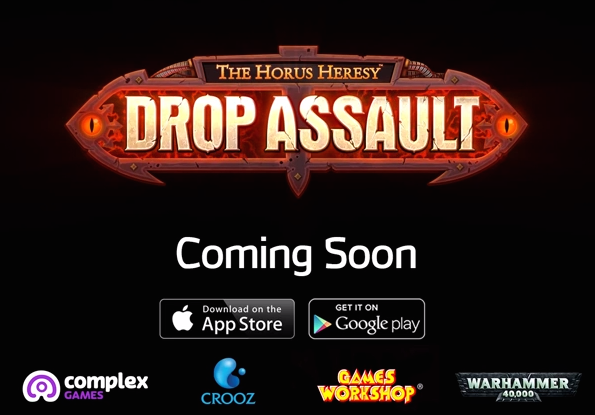