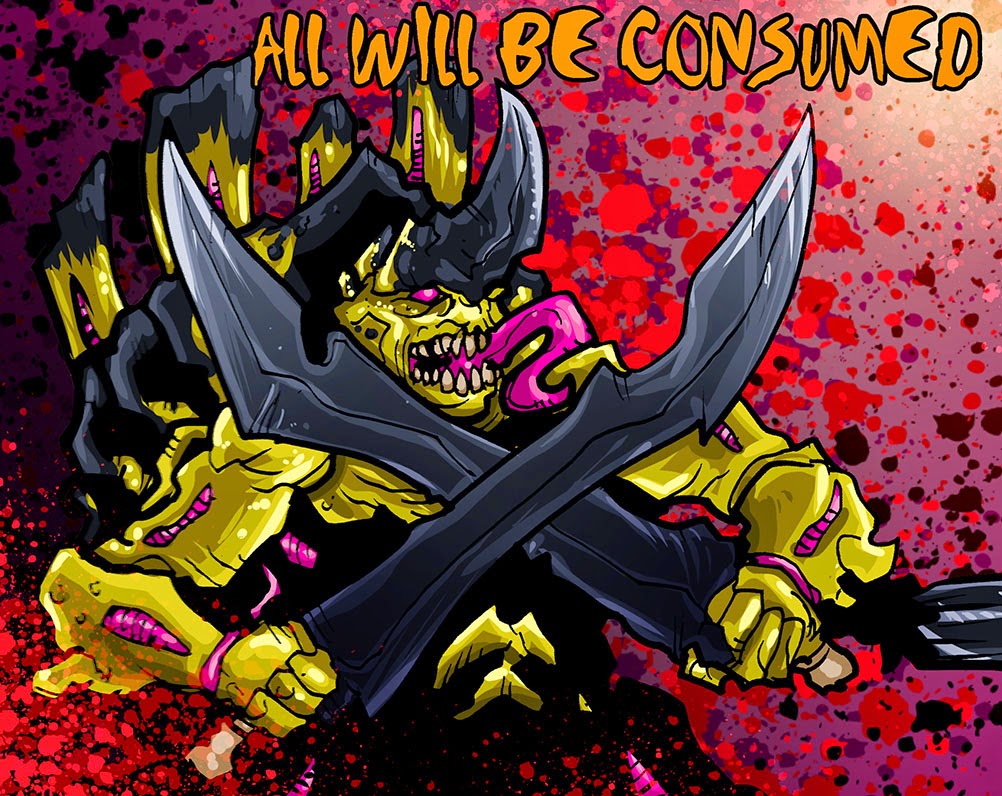 Can the forces of the Ruinous Powers hold back the insatiable hunger of the Hivefleets. This battle is the ultimate test of flying monstrous creatures vs assault monsters!

Sorry fellas, no lists on this one.

Author: Reece Robbins
Reece Robbins, is one of the most respected names in tabletop gaming. He founded Frontline Gaming and the largest Warhammer 40K tournament in the world, the Las Vegas Open. Reece has been playing competitively and covering Warhammer since the 1980s. He has won major events including Adepticon.
Advertisement
Battle Reports Chaos Daemons Tyranids Videos Warhammer 40k
Advertisement

40K EDITORIAL: How My Love for the Sicaran Made Me Hate ForgeWorld 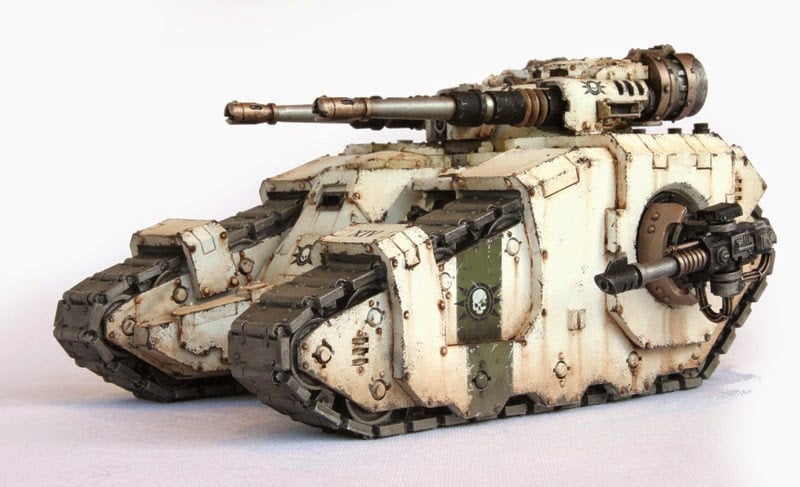