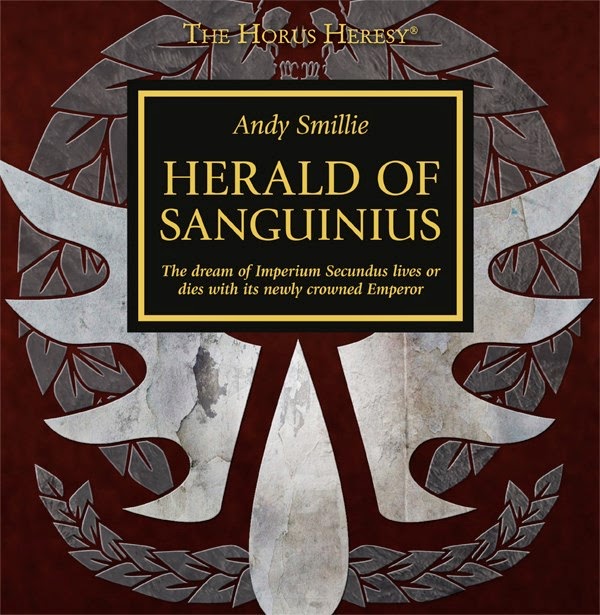 The Blood Angels take the throne, and the Orks get the ice!

“Fear the Fury of the Cryostorm! On ice-locked death worlds terrible cryostorms lash the land, molten ice-cyclones freezing men solid in the space of a heartbeat. Amid this horror, warriors clash over vital supplies, seizing objectives or looting them for super-weapons with which to bring the desperate battle to a swift and explosive conclusion.

Tactical Objectives and Mission
This product includes tactical objectives that allow players to fight battles amid world-freezing cryostorms, and a mission for Warhammer 40,000 set within the worst cryostorm yet, where players must choose between claiming Victory Points or ransacking objectives for much-needed supplies.” “Crowned as the new Emperor of Imperium Secundus, Sanguinius of the Blood Angels faces the very real threat of betrayal from within his new realm. As ever, it falls to his Sanguinary Guard to protect the primarch, and Commander Azkaellon must resort to the most dire of measures…

Not only is this story a fascinating glimpse into the mind of the Blood Angels Primarch, it also shines light on the origins of another well known character in the history of the IX Legion…”

~ So what Blood Angel’s origin story do you think we get a peek at in that Horus Heresy story?
Advertisement 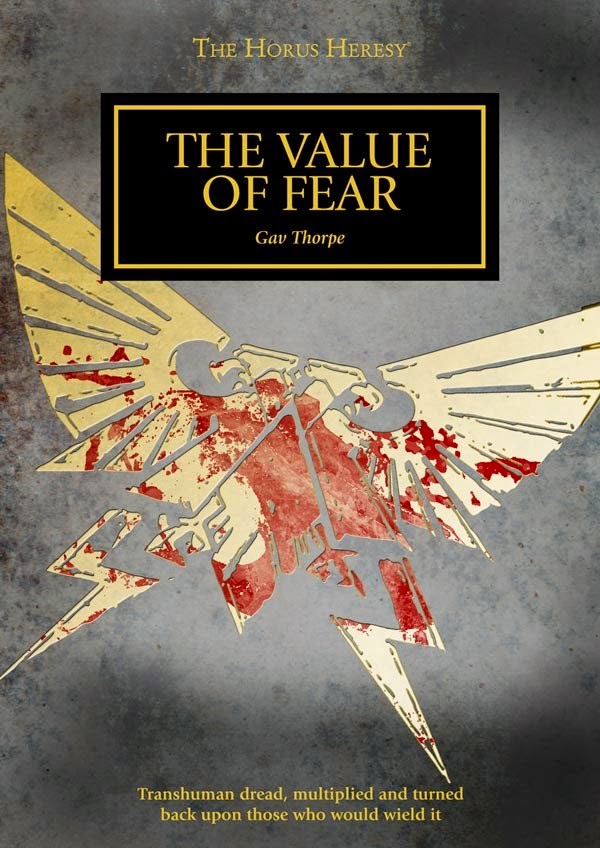