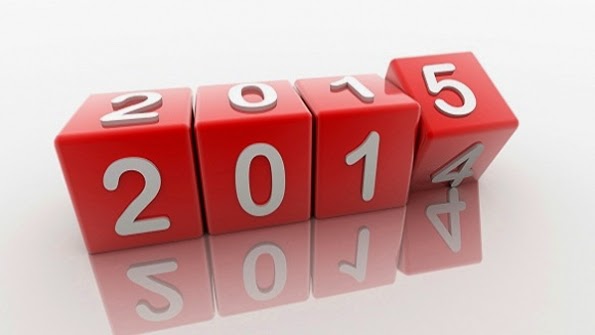 First Mr. Mystery got us off the launchpad:

“Afternoon, and How Do?

So we’re just over a fortnight away from 2015, and it seems fairly safe to say no major releases will be coming in the next couple of weeks (but never say never). So I thought it safe to start a thread about the 40k year.

And hasn’t it been a busy one? I’ve actually lost track of what came out and when, but if I’m right in thinking, it kicked off with Tyranids this year, and of course rounded off by Blood Angels.

Highlight of the 40k year for me has to be Imperial Knights. I love ’em. Old time Epic player (dabbled with Adeptus Titanicus, got going properly with 2nd Edition Space Marine and Titan Legions) so I’ve secretly hankered after 40k versions for a long time. And now I’ve finally got them.

Say what you like about their role on the battlefield, because that’s not my main interest. My main interest is the kit. It’s lovely. A really well turned out piece. I’ve only recently coughed up for some (doing a Questoris army for Heresy) but loving that kit so much right now.

We’ve also had 7th Ed hit seemingly out of nowhere (though it was rumoured, I for one didn’t believe them), and on top of that…6, maybe 7 Codecies (more? Nids, AM, Knights, Orks, Grey Knight, Space Wolves, Blood Angels, Dark Eldar….blimey, that’s 8 by my count?). Busy busy busy. I’m normally one to keep up with the book releases, because I’m a completist, and I’ve failed quite abjectly this year, missing as I am Grey Knights onwards (End Times for Warhammer is eating my budget!)

So yeah, preamble done, over to you for your thoughts.”

Then StraightSilver added on a lot of things I totally agree with:

“Yep, I used to buy pretty much every Codex and supplement religiously throughout all editions but 7th has left me waaaay behind!!

After people saying GW were too slow with their releases this year it has gone insane but I don’t think that’s a bad thing, we really have been spoilt.

If I was going to bemoan one thing though it’s the limited nature of the supplements that has bothered me, as well as a lot of stuff being in digital format only.

I would love to see something along the lines of the old Citadel Journal/Compendium or Chapter Approved that combined all the data slates into one place.

I also think it’s been a great year for weekly White Dwarf, I just wish I could subscribe to it in physical format as I simply can’t get to a GW every week.

In terms of models etc we really, really have been spoilt but I agree the Knight is by far the best kit GW have produced in a very long time. It wasn’t until I built one that I appreciated how beautifully designed it was, and it really was designed with painters in mind.

There have been some howlers though, the Taurox was 2014 right? However that was in my opinion more than made up for by Tempestus Scions and Ogryns finally in plastic.

Yep, it has been a bumper year for 40K, but I have to admit I can’t keep up as I get paid at the same time every month which means I miss out on pre-orders and would like to be able to spread my spending out a bit more. I am hoping the rumours of paperback editions of those limited supplements is true, but you know what, after moaning about the cost I do now kinda prefer the hard back versions….” 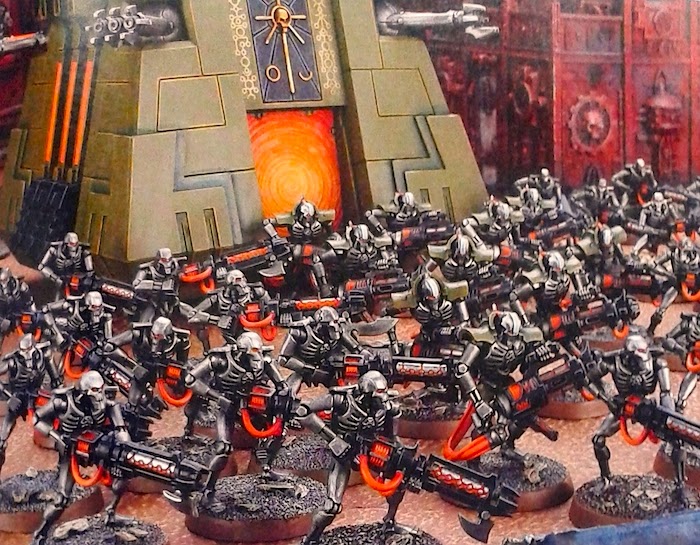