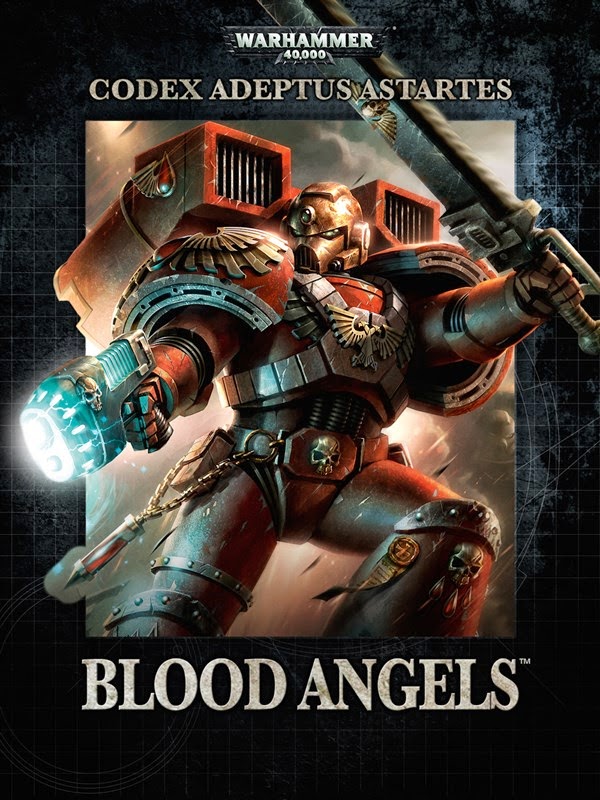 The dam has broken and there is no holding back the Sons of Sanguinius! Check out what has changed, and what has stayed the same! Unit Tweaks
– Dante’s Axe is +2S, AP2, mastercraft and NOT unwieldy, and he’s Eternal Warrior
– Special rules for Death Company: FC, Fearless, Relentless, FnP, Rage. They cannot reroll to wound if chaplain in the unit. Only Astorath gives them this ability.
– No terminator armour for DC. But there are good news, Jump packs are now only +3 points. On the other hand their WS has been downgraded to 4.
– No squadrons for Dreads. “Standard” dreads are now Elite, Furiosos and DC dreads too. Librarian dreads are HQ.
– Tacticals As usual + new options. They can get anti-air missiles BTW.
– No more Land Raider as dedicated transports for everybody, just for termies.
– Vanguard Veterans cannot charge after Deep Strike
– Sanguinor pretty the same but: gets only 4++, re-rolls to hit and wound in challenges
– Sanguinary Priests costs about the same as a Wyvern, are HQ, and units they joins get +1WS and FnP. The are IC btw. Detachment
Mandatory: 1 HQ, 1 Elite, 2 Troops
Optional: As usual, but 3 additioanl Elite (Total 4)
Special rule: +1I when charging, all the army, any turn. I see in the pictures of the codex there is nothing coming after the termie kit. Librarian is separate from the kit.

~ The VIIIth Legion is back!

Author: Robert B
Robert is a veteran tabletop and miniatures gamer, and writer with over 20 years of experience. His specialtiesies are the worlds of Game's Workshop's Warhammer. He began writing for BoLS In 2010.
Advertisement
Blood Angels Rules Tabletop News Warhammer 40k
Advertisement 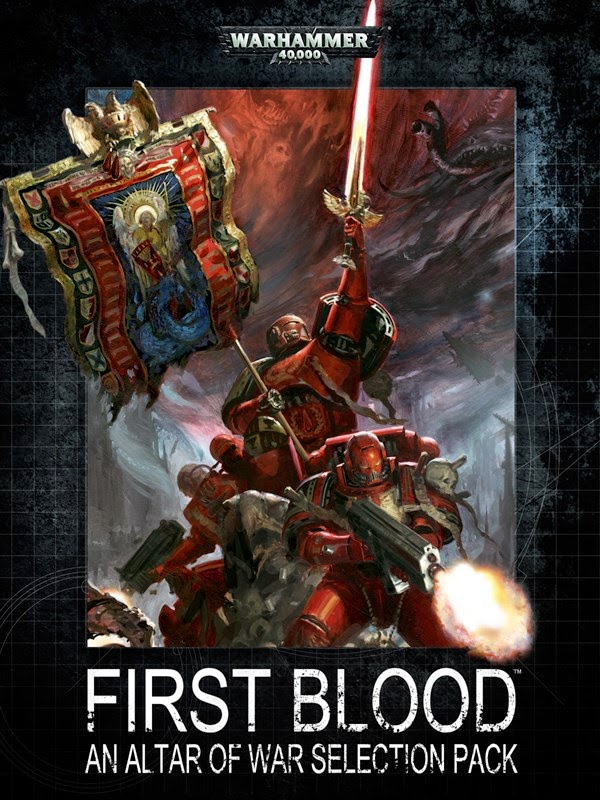