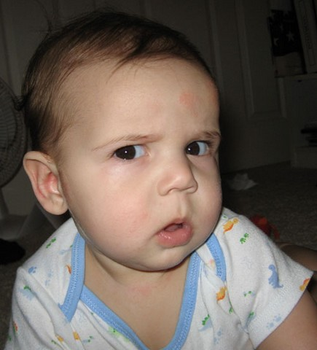 Here is a collection of some of the most ridiculous army-wide rules that you may have seen making the rounds online.  The internet is a crazy place, the more you look, the worse it gets!

Tyranids: Without Number…For Real!  When any Tyranid unit is removed from the table as a casualty, an exact copy of that unit may re-enter the board from the board edge of the owners choice (including his opponents’!) on a roll of 4+ (if there are any Synapse creatures on the board, the required roll is 2+).  This unit may move, shoot, run and assault on the turn of its’ arrival. Chaos Space Marines:  Sacrificial Rites!  When any Chaos Space Marines unit causes at least one enemy casualty during an assault, the Chaos player may choose to sacrifice the assaulting unit.  If they do so, all enemy models in the assaulted unit take a S8/AP1 hit.  After the assault is resolved, the Chaos unit is removed from the board and replaced by a Daemon Prince.

Chaos Daemons:  Knock, Knock…Who’s There!  At any time during the movement or psychic phases, any Daemon unit on the board may relocate to anywhere on the game board that is within 24″ of another Daemon unit.  Enemy models within 6″ of this new location must move to make room for the newly relocated Daemons.  This counts as either a move or the use of a psychic power, but does not require a manifest roll to succeed.  Once the Daemon unit is placed in its’ new location, it may assault normally. Eldar:  Dance With Me!  Any enemy unit in engaged in an assault with an Eldar unit must roll a die.  On a 2+ (reroll a 1 if there are more than 3 models in the Eldar unit), all attacks against the Eldar are at S2/AP6/I1, no matter how the enemy models are equipped.  Note: this only applies when attacking Eldar unit that have an Exarch.

Space Wolves:  Out for Blood!  If a Space Wolves (non-Fenrisian Wolf/Walker) unit engaged in an assault suffers a casualty, every remaining non-Independent Character model in the unit assumes the characteristics of a Lone Wolf, but ignores the Pack of One Special Rule..  This change stays in effect until one of the combatant units is destroyed.  If a Fenrisian Wolf unit suffers a casualty in an assault, the remaining models assume the characteristics of a Thunderwolf. Necrons:  Curse of the Imovotematep!  If a Necron non-vehicular model is removed from play, place a skull marker at its’ last location.  Any enemy model that ends its’ move within 6″ of the marker will take a S8 auto-hit with no cover/armour save allowed.  All Invulnerable saves will be taken as a 6+.  Enemy vehicles within 6″ take a S10/AP1 auto-hit, and armour penentration must be rerolled if failed.  Necron vehicles that are destroyed will place a skull marker at their final location.  Enemy models that end their move with 12″ of the marker will follow the previous rules.

Now THOSE would change the Meta, nes pas?  What’s the craziest rule you found online that didn’t exactly pan out…? 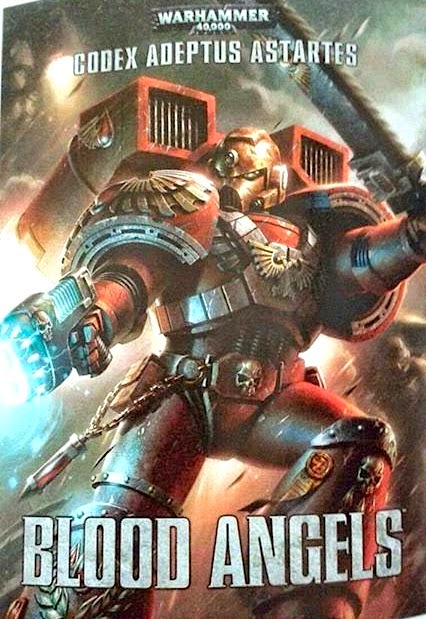