By The Numbers – The Future of GW 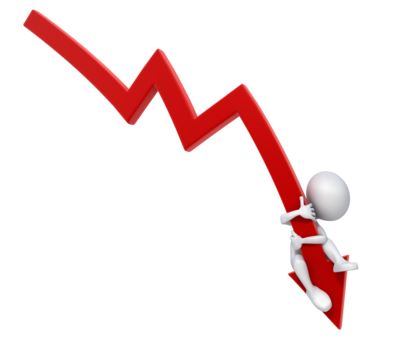 Yeah, yeah.  I know the doomsayers have written off GW so many times.  But where there’s smoke, there’s fire…

Moreover, the ripple effects of its failure are too terrible to contemplate.  But as we enter the holiday season, let’s get real.  So many fall back on the bottom line that GW is a company and needs to make a profit.  Fair enough.  So how is that working out for them?

I will start by saying that 40K has given me thousands of hours of hobby enjoyment.  Building, painting, moving little toys around on wooden boards.  I have made several great friends as part of my time in this hobby over the last 13 years.  So I am no hater.  I am, however, not so naïve to believe that GW is not in serious trouble.  I will make my case here by looking at GW as a company from June of 2013 to June of this year, using actual numbers rather than anecdotal blather.

Three primary indicators: revenue (gross sales), net revenue (profit after expenses) and profit margin as a percentage.  Your eyes glassing over yet?  Stick with me.

Revenue has been essentially flat; 67MM Pounds in June of 2013 and 63MM Pounds in June of 2014.  What does this mean?  Assuming the per unit cost of each product sold has increased (a pretty safe assumption), this means that the number of units sold has decreased and/or GWs costs have increased significantly (not as safe an assumption).  It means that despite the release of four significant codices…Space Marines, Tyranids, Knights and Astra Militarum…GWs sales have not gone up.  How is this anything but a bad sign? On to net revenue.  From June 2013 to June 2014, net revenue has fallen drastically…from 8MM Pounds to 2MM Pounds!!!  Holy crap!  Again, that is despite the release of the four previously mentioned rule sets.  Space Marines, whether you play them or not, are the bedrock that this hobby is built on.  Knights sales had to have been strong; everyone and his brother has one of these things and they cost a pretty chunk of change.  Astra Militarum (Guard for those of you old schoolers out there) are also a key codex with long standing 40Kers.   That is a drop in net revenue of 75% in just one year.

Before going on to profit margin, let’s stop for a minute with the number crunching.  GW has done lots of the right stuff in the last 18 months.  They have continued to build their digital inventory and made more and more product available in digital format.  They have released Data Slates to give each new codex more utility and more play options.  They have updated almost every codex now to 7th, and did so in an impressively short amount of time.  They have also released a great variety of new models to complement each codex release.   Not to mention the explosion of great product from Black Library. So what gives with their financial health? Finally, lets talk profit margin.  From 12% in June of 2013 to 4% in June of 2014!!! My God, what the hell happened with that?!  Think again of the product they have given us in the last 18 months.  Have their costs gone up so much that their margins have literally disappeared?  With gross sales static, would it mean their costs have increased by 60+%?  Really?!  I am sure there are number crunchers out there who will be able to blow holes in my thinking here.  Have at it.  I am a Science guy.  I teach Chemistry, Physics and Astrophysics (any wonder why I enjoy 40K?).  However, I do have a basic understanding of business.  No matter how you parse this, it is not a pretty picture.

Will a new CEO make the difference?  I may well by eating crow (which is quite tasty by the way) in mid-January 2015 when their next set of numbers come out.  In the mean time, help me understand what may be going on behind the scenes that make these numbers so obscene.  I love to whine and complain as much as the next guy, but it would be nothing short of a tragedy if GW can’t turn it around FAST! What am I missing here?

Author: Dan Bearss
Dan Bearss has been a tabletop wargaming player for over a decade. He has been covering Warhammer 40K for BoLS since 2014.
Advertisement
Editorials Finance Games Workshop
Advertisement

X-Wing: Out with the Old? 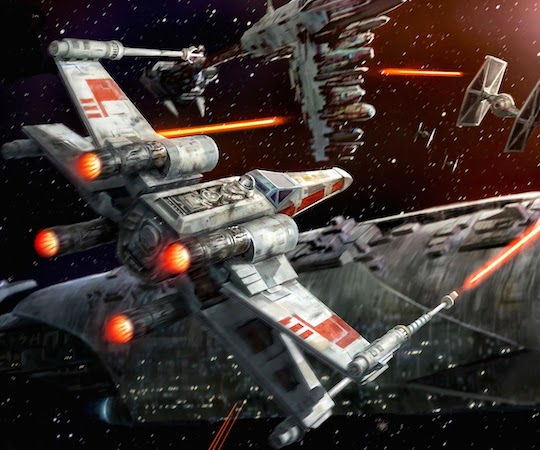