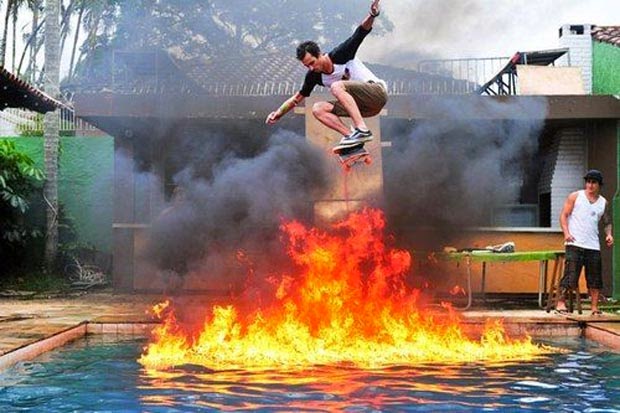 It’s decision time – I have two “terrible armies” and can only take one to the big show.  Help!

Originally I was going to chat about the new Blood Angels book – but I just haven’t had a chance to read it to give any true opinion other then – wow neat maybe will see Red Marines instead of just “White Scars”.  From my buddies who love the descent of Angels they seem optimistic that we might have an ok 7th edition book.  I still say if all the books were given the 7th edition powering down treatment – we might dare say have a fun set of books.

But this isn’t an article about that.  That is something I can talk about later when I am not so sleep deprived.  I think babies feed on your lack of sleep.  And your fear.  Little monsters who have come out from under the bed and giggle when they make you clean up their mess.  My sleep is in that mess dangit!

Currently I am brainstorming lists for the upcoming LVO tournament.  It is one of the events the wife is “cool” with me going as I promise to take her somewhere else later when the baby monster can be taken care of without the need for my fear/sleep to survive.  I am not into Come the Apocalypse allies as I just feel like it isn’t real 40k and falls into more straight math hammer nonsense 40k.  I know people think that is what I am all about – but really I want to just make a cool looking army that does work a bit.

I know I could always throw down with some kind of Chaos, Chaos Daemon, etc hybrid.  I won’t have to paint a bunch which is a pretty big bonus but I have played those types of lists for the last few years and well – I am bored a bit.  This leaves me with looking towards other “artistic” avenues.  I prefer evil armies that let me convert so that really only leaves me with either a “counts as” Marine style list Space Goats list or finishing an Ork Army.

Both of these are frustrating as I need to build new models to complete any of these options.  I also want to strive to have fun with the list and not just “walking” through some motions as I goldfish versus an opponents army.  It gets hard to find the perfect list that lets you outplay opponents and still win games.  I also have think about the facts I don’t have nearly the amount of play time as I used too.  I think the baby eats that too.  Why does he have to be so dang adorable?

My original ideas for both style lists was figuring out a way to use something that is considered terrible and trying to “shame” some wins out of it.  The first idea for Orks was to figure out some way to use the Stompa and make it work.  LVO is allowing me to throw down with this dang plastic bit of nonsense plus I have one from when I won a tournament years and years ago.  I think the unit could work if you figure out a way it doesn’t need to do all the work for you – beyond just being extremely tough to get rid of mixed with somewhat efficient damage output.

I have a go out and get stuff unit with the Deff Kopta nonsense plus I have a Stompa that can survive shooting a bit with its 4+ inv save vs shooting.  It also shoots ok with Tank Bustas throwing rokkits out of it and 4 It Will Not Die Rolls to activate it.  The Gretchin are just a cloud of gnats floating around it.

I would have to paint a ton of stuff but it would be neat to convert a bunch of Warbosses on Bikes and  it might win a few games.  Heck it might win a few more but again without real testing I can’t tell if this just a pipe dream to utilize a toy that has been sitting in a box too long.  And painting 50 gretchin just sounds like a pain in the butt.  I went with Tank Bustas because the two Meks that join the unit become a part of it and having a bunch of Tank Hunting rokkits shooting out the Stompa’s nipples sounds awesome.

The next bit of nonsense I started to think about for a tournament season is trying to get a Dumb Marine Combo list utilizing the most awesome of HQ builds I can think of.  It doesn’t help that you could still do this type of build in the old Space Wolves book but it becomes viable using the Clan Raccoon Supplement.

It just sounds awesome to field on the table top as I can deep strike him in, he comes down hammers whirling and can then throw down a giant beam from the sky.  I know he is terrible but it just sounds so much fun to build that I plan on searching my bits to create this monster.  I of course had to think how am I going to get him to work in a list so I  came up with this.

You can deep strike the unit of doom or have them fly in on a Storm Raven.  Heck you have 12 Wounds of nonsense mixed with so much Thunder Hammer nonsense.  Plus you can cover the board in scoring bodies to make any army blush as they try to kill all the scouts.  If I could do 3 sources I could figure out a way to get Arjac in there to complete the Eternal Warrior Trifecta.  If I could only deep strike with Tech Marines I could add more that that crazy unit but as is this is pretty nutty.

Pros
Building those 3 Super Characters will look awesome – in fact I will at least build the Clan Raccoon one just for fun
It can win Maelstrom missions with its 50 troops that can become 10 Obj secured jerks.
It sounds fun to deep strike them in again
I don’t need to buy too much

Cons
I have to paint all of this
It again isn’t the best – just looks fun.
It’s “playing” good guys even if I paint them evil looking.

I am planning on locking down my list by the end of the year so I can spend the second part of January playing/painting/building/etc.  I have a Sisters commission to finish and some other small bits and pieces.  It never ends for the Goat as I try to figure out a better system to complete commissions and work.

Next week – maybe will discuss if it is good to weaken the majority of armies and what might get nerfed next. Which army should I take?

Author: Thomas / Goatboy
Thomas Reidy, aka Goatboy, the ever-evil member of BoLS. I do arts, play 40k, and even paint a lot of stuff. I have been playing Warhammer 40K since the 1990s, and have won multiple national events including Adepticon and GW GTs. I've been writing for BoLS for 15 years. Look at my Instagram to see what I am working on - or working on for someone. I am always doing something hobby related.
Advertisement
Armylists Orks Space Marines Warhammer 40k
Advertisement 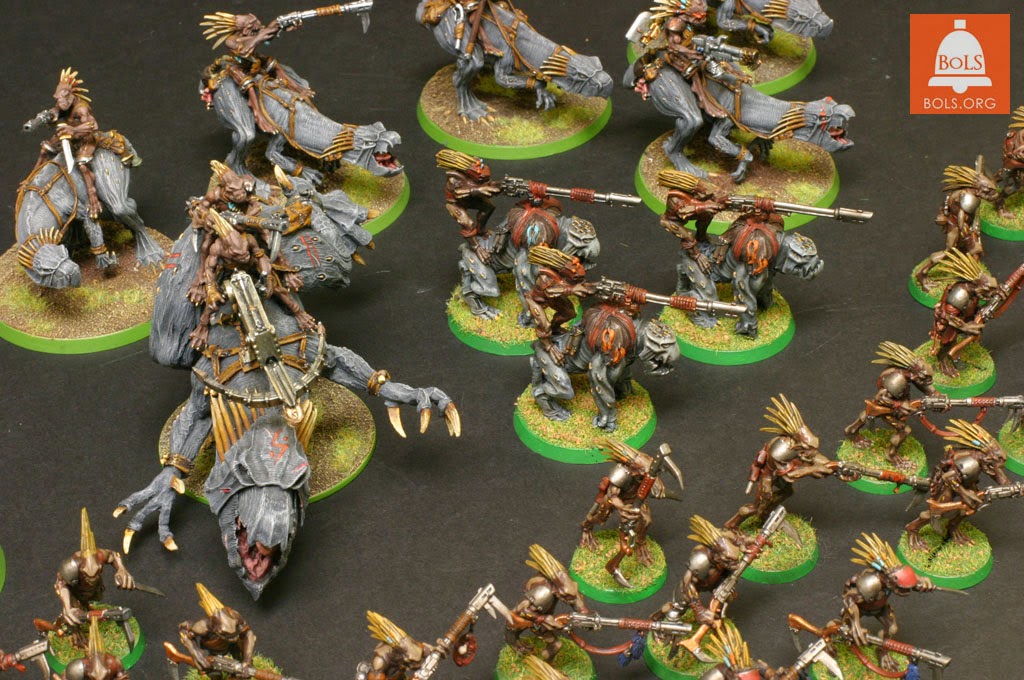