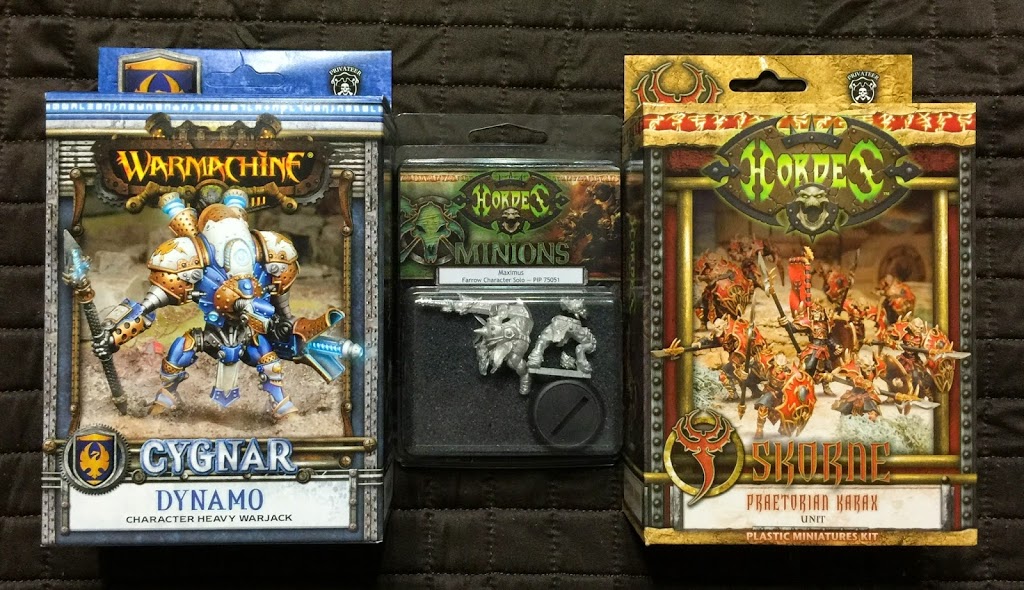 You’ve seen the new Trollbloods, now let’s check out the rest of December’s new releases for Warmachine and Hordes Here’s the first new toy for Cygnar players in what seems like ages (July was the last time we saw a swan release).  It’s Nemo’s buddy Dynamo. We’ve been seeing a lot of resin metal hybrid kits from Privateer lately and this is no exception. Here is that big ol’ hunk of resin from the front… This kit adds even more cool bits for all those lightning-heads that love to electrify all their Cygnar warjacks. Other than the Trollkin Highwaymen, Maximus is the December release I’m really excited about. Still can’t believe how good he is for just 2 points. There are a lot of bits here for just one guy. Be extra careful with these teuny tiny tusks. I almost lost one when I opened the blister. I’ve recently started using Gorilla Glue super glue for metal models. It’s been really helpful and drastically reduced the amount of pinning I used to do. It should be really helpful for these little pieces. Just be careful how much you use since it can expand outside the cracks. Last up is a new plastic unit box. Well, not new-new since these guys were already released in metal quite a few years back. Here are all the bits you will find in the box. Since this kit shares so many pieces with this one from a couple of months back, I’m only going to be doing close-ups of the parts which differ in this kit. Who wants to guess which kinds of pieces my camera finds it hardest to photograph? The answer is faces in helmets or hoods. It always wants to focus on the helmet leaving the face blurry. That’s why this ended up being the best shot of the leader’s head. All the other Skorne in the unit are the same baldies from the previous kit. The shields look very nice and their ridges have some of the sharpest detail you can really expect to find with this kind of plastic.

Last up we have a Karax spear for you. They all came out pretty straight for the most part, which is good since there are some rather delicate fingers holding onto them which would make them tricky to replace with brass rod.

~ Hope you enjoyed the pictures. Check back next month and we’ll have Kriel Warriors, Blight Wasps, Zuriel, and markers and rings galore.

Author: Ben Williams
Ben Willimans is a Professional Painter and Columnist at Bell of Lost Souls. He has been involved in the hobby and art side of miniatures and the tabletop gaming industry for over 20 years. He has won multiple national painting awards.
Advertisement
Cygnar Miniatures Minions Skorne Warmachine-Hordes
Advertisement 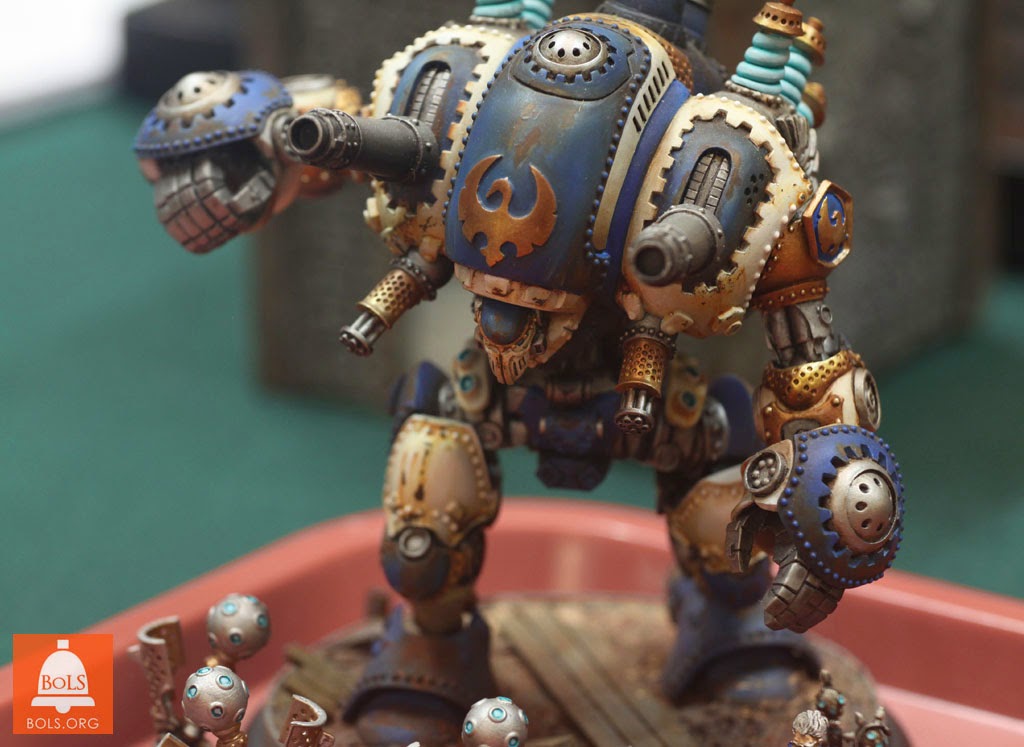