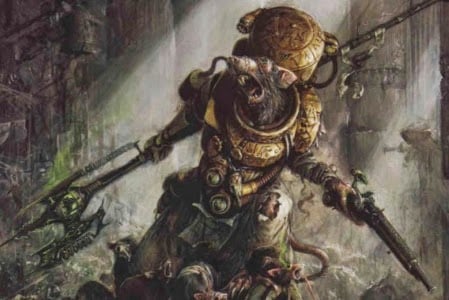 In the aftermath of the End Times Khaine, the Skaven get their turn.  Here’s the latest:

-The 4th End Times book will be the First Release for 2015, in early January.-The Book features Skaven and includes new rules for Battles in Dungeons.-End Times Book 5 will come later, possibly after the next Edition is released.

Which dovetail into the last set we got late last month:

Order of book releases is -End times Skaven-End times Skaven (limited edition)-All of the above are at GW HQ.Anything else isn’t printed yet so won’t be out until late January as all books seem to be printed about 2 months before they are released.

~So who do you think are getting the “unknown winds of magic?”

Author: Larry Vela
Dad, Gamer, Publisher, Pilot, Texan. All games all the time since junior-high. I started BoLS Interactive in 2006. I’m a lifelong tabletop & RPG gaming enthusiast, and internet publisher working to entertain and inform my readers every day. I've been playing RPGs and Tabletop Games since the 1970s. I'm been playing and covering Warhammer and Warhammer 40K for over 35 years.
Advertisement
Skaven Tabletop News Warhammer Fantasy
Advertisement

40K Advent Day 9: All Flesh Tearers All the Time! 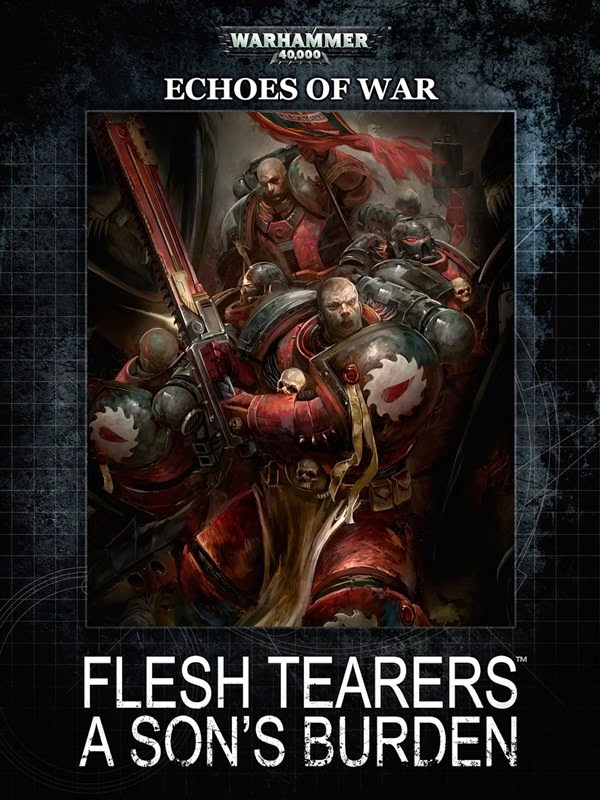