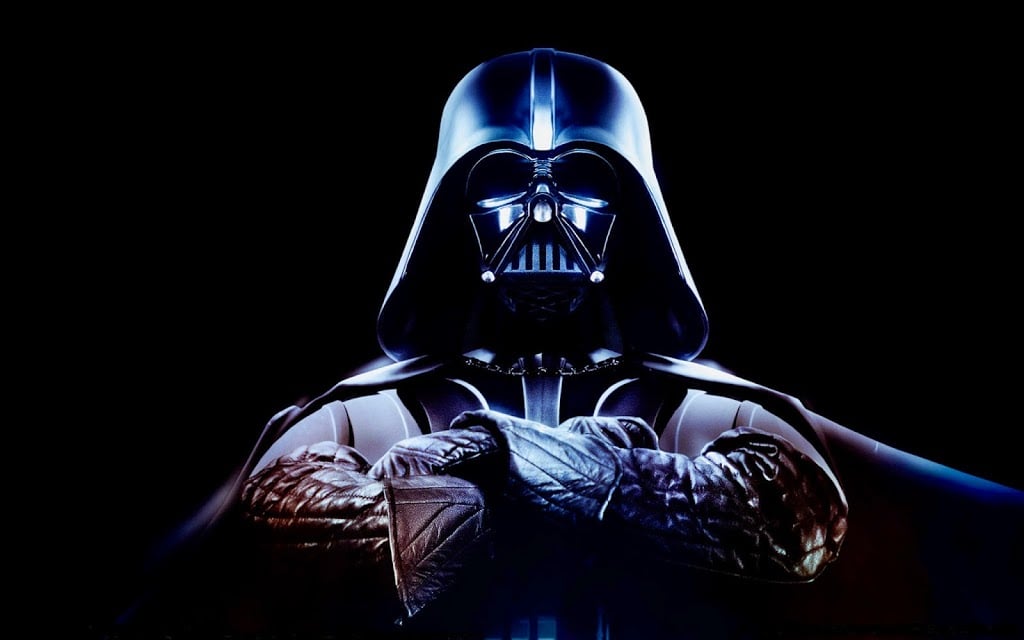 Did you know the TIE Advanced (and Vader) just got a HUGE powerup from FFG?  You DON’T know the POWER of the Dark Side!

Greetings all, Ed here from NOVA Squadron Radio!  This week we will look at the new face lift the TIE advanced will receive with the release of the Raider Class Corvette and just how crazy Darth Vader will now be.  Will the new TIE Advance dominate the meta here in a short time?

What happened to the TIE Advanced?
Ok, so we all know it; the TIE Advance was a joke.  Often this ship was laughingly referred to as the worst ship in the game, bar none.  It was coming in AFTER the one attack die HWK-290, by a wide margin, and rarely was ever seen in tournament play.  I am guilty of this myself.  It always seemed like this ship was under powered for its points cost.  The two attack dice and high point cost really felt like a big anchor around the ship’s neck keeping it from being good.  Its action economy was alright, sure, but in the end it just never really paid for the points you had to spend on it.

Now I will admit that during the early days of the game the TIE Advanced was an ok ship, when compared to such a small meta; it was even featured in Doug Kinney’s 2012 World Championship list.  However as the game progressed past the core set and Wave 1 it has become painfully clear that there was something wrong with this ship.  Under powered, over costed, and unloved by those competitively minded X-Wing players, this ship wasn’t worth the plastic it was made out of.  It was doomed to live a life looking at the battlefield from the inside of an army case and never being played.

Never was this more painfully true then with the Dark Lord of the Sith himself, Darth Vader.  At this juncture in the game, if you were going to see a TIE Advanced on the table at all, it will ONLY be Darth Vader, and nothing else.  He arguably has the single best pilot skill in the game; however he was locked down into this horrible ship that never really saw any play competitively.  The only way to make it any better involved adding some very costly upgrades to it and making an already over costed ship even more so.  With points at a premium in a game this small, most folks just never bothered to field it.

This never made any sense to me at all, that isn’t very ‘Star Wars’ to me!  Darth Vader should be the best pilot in the game!  He should be the penultimate of any and all Imperial pilots and should be a terror on the board.  But thanks to the fact that he was in a sub-optimal ship, he was not really seeing any time at all on the field.

Enter the Imperial Raider Class Corvette! Finally, finally, Fantasy Flight Games has answered our prayers and the TIE Advance will soon be the ship we all wanted it to be.  Soon, TIE Advances will be coming out of their cases, have the dust blown off of them, and see some serious time on the table. So what will this new TIE Advanced look like and how dominate will Darth Vader now be? The Fix is in!
So FFG dropped an atomic bomb on the competitive X-Wing players this past weekend with the announcement of the long anticipated Imperial Epic ship, the Raider Class Corvette.  And while this epic ship will be a great addition to the game and will help balance out the epic game, it really took a back seat to the TIE/x1 Title Card and Advanced Targeting Computer.  These two cards just turned the entire meta on its head, and we will soon be living in a world where the TIE Advanced is not only really good, but where Vader is now amazing in the game!

The TIE/x1 title card does so much to help the ailing TIE Advance by giving it a Sensor slot and a four point discount on any Sensor slot upgrades that you use.  For me this was FFG basically saying, yeah, we know the ship is 3-4 points over costed, have these for free.  This rising tide will raise all TIE Advanced to the front of the line of competitive Imperial builds, and on Vader the possibilities are just gross.  And for the record, YES, Vader can take the title card.

Upgrades like Fire Control Systems or Advanced Sensors are all free upgrades now for the TIE Advance, but I do not see them having much use.  Accuracy Corrector is now an amazing upgrade to take on a two attack ship, and basically an auto take for the generic pilots.  It means that you can Evade instead of Focus for your action, knowing that you already are guaranteed to hit at 100%.  What, you took a crit that reduced your weapon value by one, no problem.  I personally think this will be a common build for the generic pilots and make them much more viable. The spoiled new TIE Advance pilot, Commander Alozen, also seems built for Advanced Targeting Computer as well.  The real trick to getting the most out of this upgrade seems to me to be able to have that Target Lock on a ship to make the ability fire off and a Focus or an ability to re-roll dice to ensure that the two dice you have do the most damage.   Getting a free Target Lock helps this lot!  Not to mention that at 25 points he basically gets an EPT plus his ability for two points over the Storm Squadron pilot.  That is pretty crazy!  Toss Predator on him and he suddenly becomes pretty scary for 29 points.

However the maximum output I believe we will see with Advance Targeting Computer overall with be with Darth Vader himself!  With his ability to Target Lock and Focus every turn without penalty he will be able to get the most out of ATC with two Focused dice and a free Crit in addition.  Add in an Elite Pilot Talent like Predator to allow him to get one or two rerolls, and this almost guarantees that Vader will be landing three hits/crits every single round he shoots.  For the points you will be spending for this, for those keeping track that is 33 points, he has now become the most points efficient damage output ship in the game.  Sure, there are a few other pilots out there that can do more damage, TL-Focused Phantoms or TL-Focused Dash with a Heavy Laser Cannon for example, but they do so at such a higher cost in comparison to Vader.

Also, you can always add in something crazy like Engine Upgrade to help Vader get into better firing arcs or range 1 and all of a sudden he has become that terror on the table that he should be!

Lets talk about some lists!

So let’s take a look at some sample lists featuring the new TIE Advance and how these new upgrades can be used: So this list is very similar to the 8 TIE Swarm lists of the past, and in fact with the six shields you are bringing to the fight it now has the same amount of hull/shields.  However the damage output is far greater for two less ships!  You now have three ships that are tough as nails with 5 hull/shields and 3 evade dice that will constantly using ‘evade’ as their action.  They have no need to focus because they will always auto hit.  They will always do six damage a round, no matter what, and will be aided by the blocking power of the Academy Pilots.  This is one of my front runners for early TIE Advanced lists. So one of my major problems I have always had with my beloved Howlrunner swarm/mini-swarm is that Howl is the lynchpin to the entire build.  And once Howl is dead, and she will be dead early in the match, the list loses quite a bit of its effectiveness.  So the Swarm players, myself included, have done their best to keep our favorite girl alive as long as possible with upgrades like Stealth Devices or Shield Upgrades or Black Squadron Pilots with ‘Draw Their Fire’ to pull shots away from Howl.  It helped, but Howl was still target priority number one on everyone’s hit list.

So now we have a whole new option that we can give them; a much scarier option to shoot at.  One would be foolish to leave the Dark Lord of the Sith untouched by enemy fire.  He will make you pay for it now with the ability to basically guarantee at least three hits/crits per turn.  So Vader must garner some attention.  And since he is getting some shots, Howl will see less, last longer into the match, and boost up those Academy TIEs much deeper into the match.  I really feel this will be one of the big builds with Vader, although I could see adding an Engine Upgrade on him to help better position him.

Overall I am really pleased with what FFG has done with my beloved TIE Advanced and how this will catapult Darth Vader back into the competitive meta.

What are your thoughts on this fix?  DO you think we will soon see more TIE Advanced on the table?  How would you build a Vader squad? 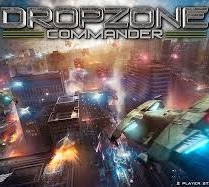