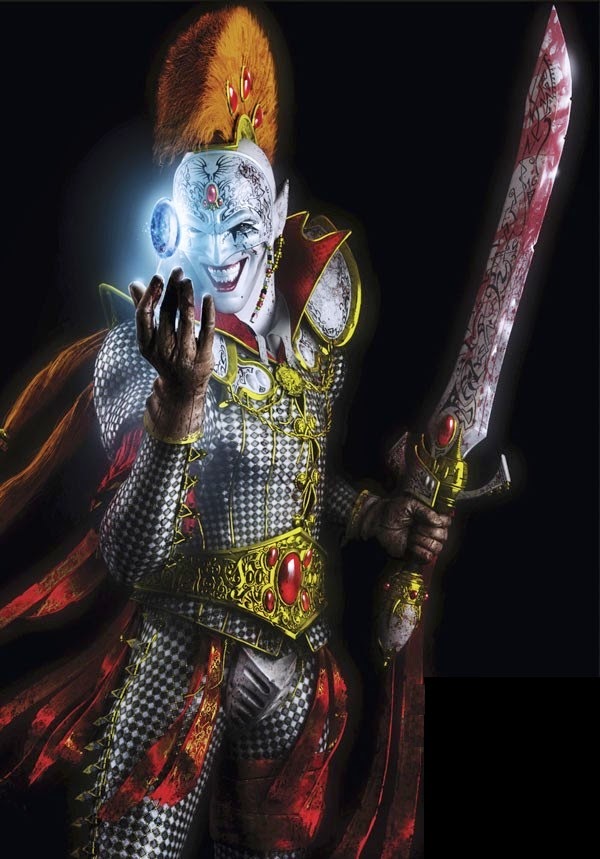 Lately we’re starting to hear rumors of new Harlequin models and new Jetbikes as well. It’s RETRO time Eldar fans!
The so called “Sky Reavers”, would hopefully be based off the existing jetbike models with perhaps some new styling to make them unique to the Harlequins themselves. This, however, wouldn’t be the first time Games Workshop made Harlequin models, way back in the early 1990’s Games Workshop released both a box set of Harlequin models as well as a unique version of the Eldar Jetbike model for them. The jetbike itself wasn’t new at the time, and really the Harlequin version was just the addition of an extra “grinning” windscreen over the front. But it had the desired effect when paired with the top torso and arms from one of the existing Harlequin models, blended in seamlessly with other Harlequin models! That one bit let to tons of other conversions, such as the “Harlequin Pattern” Wraithlord and more that was popular back in the day. Back then everything sorta fit together one way or another, and all it really took was one person to come up with a great idea and then you would see it duplicated from shop to shop which was pretty neat! So I could see why GW would be eager to bring back a line that fits in with two other current ones (Eldar and Dark Eldar), has tons of conversion potential as well, and has a proven track record of popularity and interest. My question is would they get their own book, or would we be looking at an updated Eldar “Second Edition” codex that contained them within?

Love looking back at the 40k of years past? Checkout all our Warhammer RETRO Articles featuring great hair and too much metal for just one page. 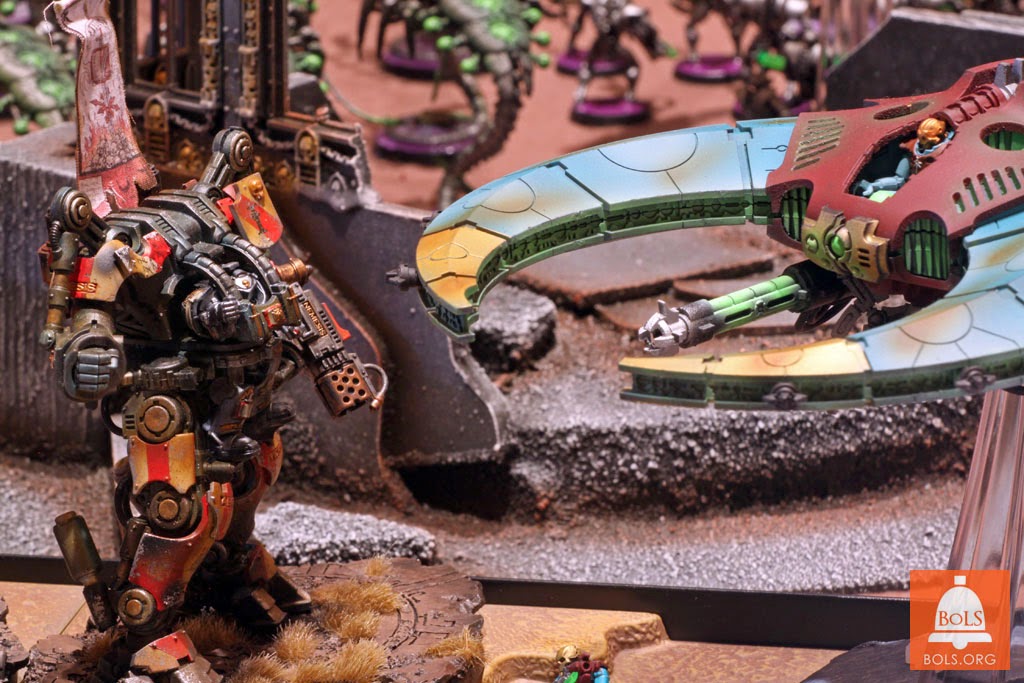