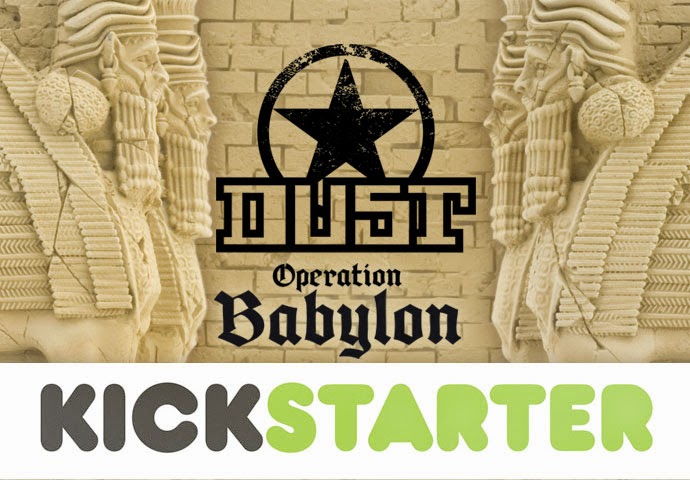 There is an ongoing dispute delaying the delivery of a big Kickstarter from last year – Operation Babylon from DUST Studio.

Last year, Dust Studio launched the highly successful Kickstarter for Operation Babylon.  The Kickstarter was a hit, raking in $469,313 of the  original $50,000 goal.  All seemed well and the initial wave of the Kickstarter products were announced as shipping out.

Then in late january, DUST creator Paulo Parente took to his facebook page to say that there were issues with the Kickstarter and a dispute between the two parties. 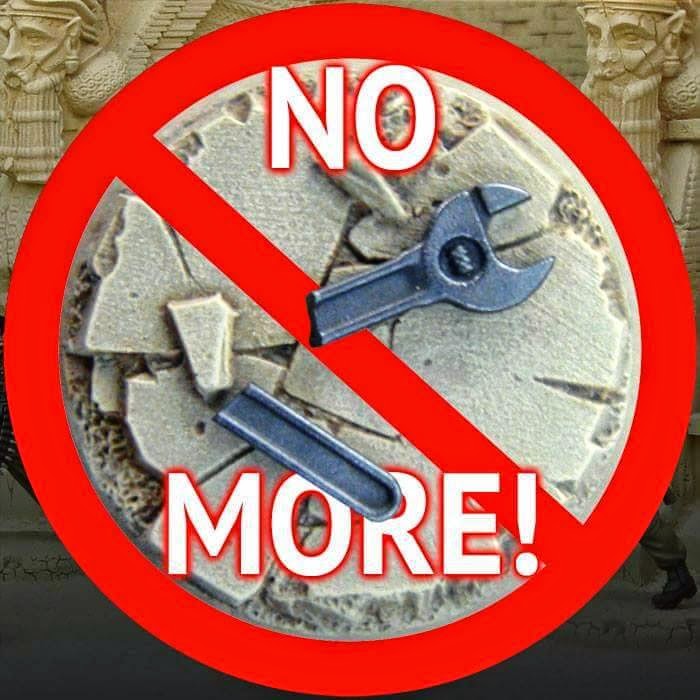 Paulo gave an interview to website Wee Gamers laying out his side of the dispute, including the public release of the Kickstarter contract between the two parties.  Here is a small excerpt of Paulo’s statements:

“The public action that Dust Studio, with me as standard bearer, is taking has one goal only: push Battlefront to act with due diligence by honouring the Babylon Kickstarter Contract that they wrote themselves, pay the overdue fee to Dust Studio for manufacturing the goods and deliver them to the backers…

…Basically it reads that Battlefront is obliged to pay Dust Studio first. And in the case Dust Studio cannot manufacture the goods then Dust Studio is accountable.

Now, how the hell are we supposed to deliver something that has not been ordered or paid for???

Up to today we have not received the P.O. for the so called “Babylon Wave 2″ or a full list of the items to be delivered. Dust Studio will be happy to deliver the goods as soon as Purchase Order is issued and paid for.

The production on the Wave 2 items is going on. We estimate that they will be ready by the end of March 2015.

We are manufacturing items based on the last received information dated November 2014 plus a small percentage extra, just in case the orders get bigger.

We know that Battlefront have been collecting orders and payments until January 2015.

We wait for Battlefront to honor their side of the deal.” 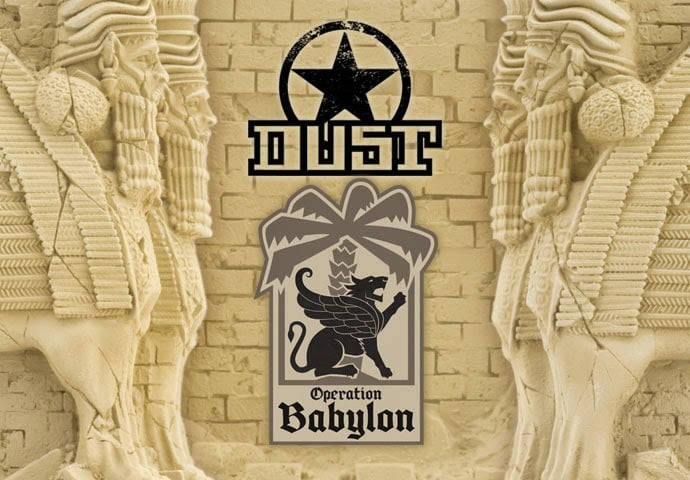 Since the announcement by Mr. Parente, Battlefront has taken to the internet with a series of press releases telling their side of the story on the Kickstarter’s page here.  Here is a small excerpt of them:

“…We’re still pursuing third-party mediation, which is the best process for fairly resolving the current contractual dispute – and which, despite what you may have been told, we can assure you has so far been refused by Dust Studio for unknown reasons….

…We appreciate Paolo Parente’s contributions on social media. His passion for the world he has created does him credit. And most importantly, he has stated his commitment to producing all of the models for Wave 2 – the one thing we all desperately want to see.

However, at this time we are still seeking meaningful dialogue with Dust Studio’s majority shareholder, William Yau, regarding commitments that Paolo made during the Kickstarter Campaign. The fact is, we have already paid more than $401,000 (between July/Aug 2014) to Dust Studio from the Kickstarter funds. And we provided them with the complete list of confirmed orders we had in early November (the orders for 1258 people), after the pledge manager closed.

What should be clear to all is that the dispute involves only a part of the project – ironically the free items – not the delivery of the entire project. As ever, we remain optimistic that this will all be resolved fairly and in all parties’ best interests.”

What is certain is that this looks to be a dispute over the production of the free items that were part of the Kickstarter, and that the dispute is ongoing.  Both the Battlefront and Paulo’s own respective DUST related pages are continuing to kick out regular content updates on models from the kickstarter as if nothing is in dispute.

There is no talk of any legal action being filed and Battlefront has mentioned mediation in their press releases. Kickstarter themselves is notoriously weak in any ability to force parties to work out these kinds of differences. Regardless of the state of the mess, in the end the ones who are really losing are the enthusiastic gamers who laid down their hard earned money for a chance to play in the amazing DUST universe Mr. Parente created.

Here’s hoping both sides can work this out amicably and quickly – perhaps a bit faster with the bright light of the public upon them.

The floor is yours folks.