How it Started? GW’s ‘Secret’ Inside Story 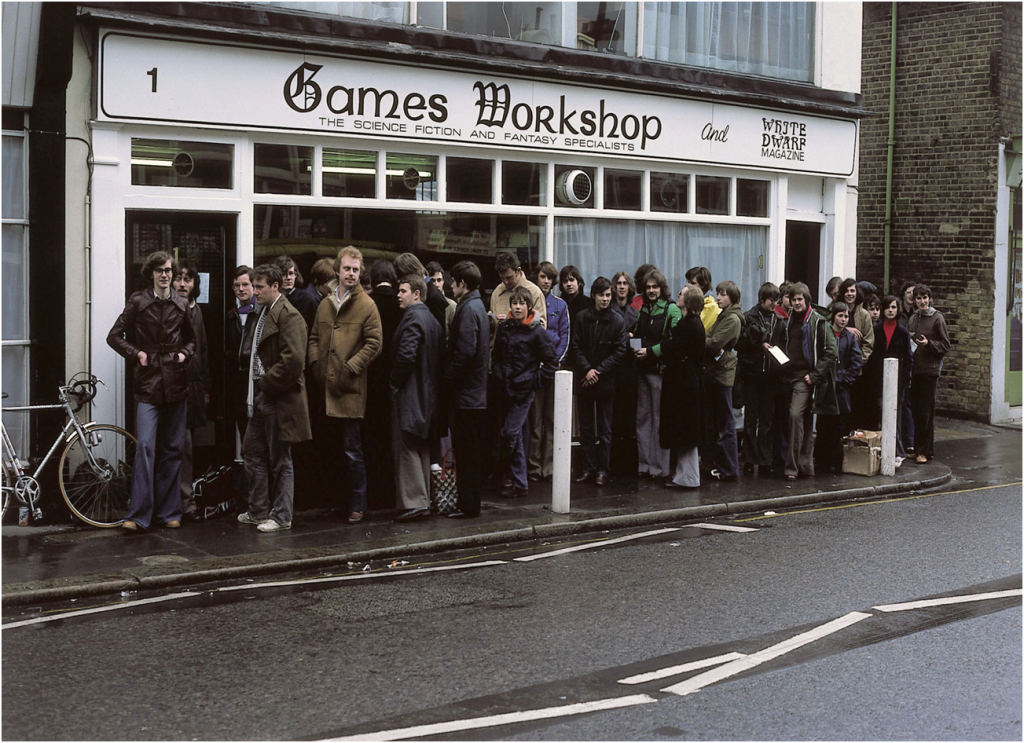 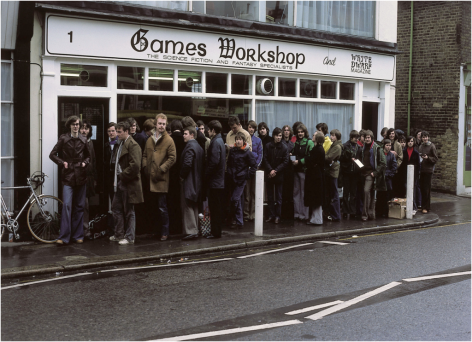 Have you ever heard of someone selling miniatures from their apartment, only to open a ‘game store’ but then having to resort to living in their car to afford the bills? No real business would even function like that and ever be successful right?

Well we may all be wrong with our assumptions, as it appears that is EXACTLY how Games Workshop got started. And perhaps even explains, somewhat, WHY they go after any upstarts as aggressively as they do!

In an article published on Friday Unplugged Games interviewed Games Workshop Co-Founder Ian Livingston, and the piece seemed to be quite eye opening. 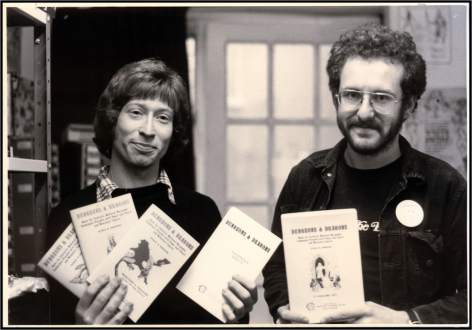 It’s no secret that GW started out by importing and selling Dungeons and Dragons modules and other accessories, but some of these events from the early years had been lost to the history books.

The article follows the company’s progression from reselling RPG books to the rise of Warhammer in the mid to late 1980’s when some of us ‘old timers’ first started picking it up.

Form these excerpts, GW seems to make great business decisions during this time period, and changed their business model according to market demands and trends.

Citadel Miniatures was a design and production studio set up to manufacture metal figures for use in roleplaying games. Headed by designer Bryan Ansell, the new sister-company was intended as Games Workshop’s doorway into the miniatures market, which came with the potential for much higher profits than rulebook publishing.

Then the next issue arose…

For the most part, roleplay gamers bought one model at a time. They played single characters in long-running campaigns, and that meant they could go for years without needing to buy more miniatures.

Ansell decided that a more lucrative approach would be to emulate the historical wargaming business, where customers bought entire armies at a time, ordering tens or even hundreds of figures and generating far greater profits.

To make that happen, Games Workshop would need to publish a new game – a radical departure from its previous offerings. Ansell turned to designers Richard Halliwell and Rick Priestley  to produce a set of rules for full-scale battles that would appeal to die-hard fantasy roleplayers.

It was to be called Warhammer.

I think a lot of you out there know the story from here, but I’m sure in the next article we’ll see even more gaps filled in from the turbulent 1990’s in the company. 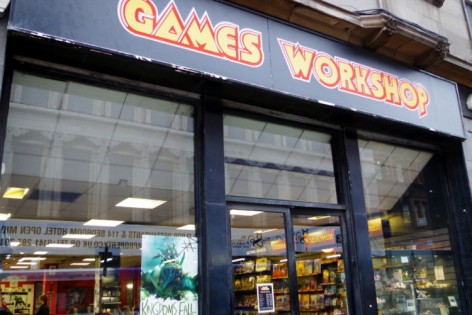 Well I don’t know about YOU but I can’t wait for part two from Unplugged Games!

Did you know Warhammer was originally almost called Battleblade?

Yah or Nay? Could a thing like this even happen today with modern print on demand  processes, and Google Maps / Internet technology to verify everything? -MBG