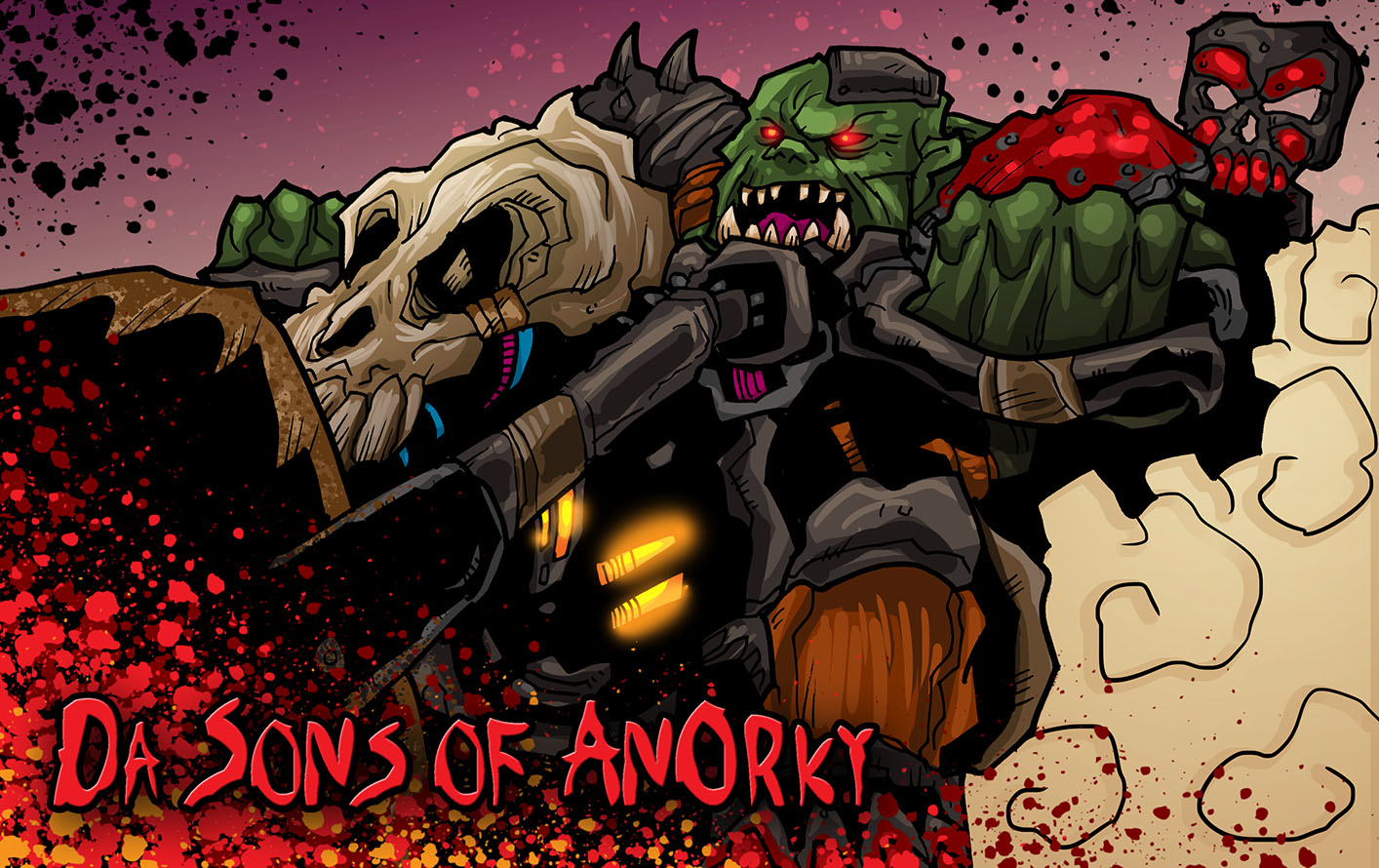 Warboss Chuck Chuck brings us some tales of Ork victories in tournaments! Check out the Tactics Corner for more great tactics articles. 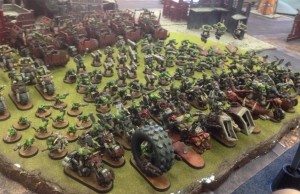 Shortly after the Ork Codex came out it was quickly determined that it wasn’t a great book, not bad or good just middle of the road and it was written off from there. I love a challenge and I hadn’t played orks since 5th so I decided to give them a try. Choosing from the most point effective units I made a list that was prepared to win the ITC missions while also dealing a lot of damage to the most popular armies in the meta.

So far the army has performed really well for me with only 6 loses out of  25 games.

Here what my tournament history looks like with the army so far.

On top of all of that I find the list very enjoyable and satisfying to play. I am interacting with my opponent in each phase of the game except the psychic phase every turn, and am often finishing games before the round ends. 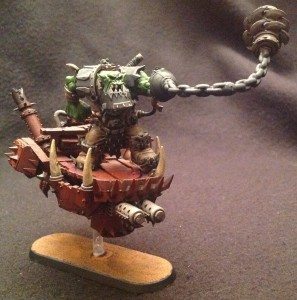 So lets get to the list. Just before Guardian Cup I changed the list slightly to take advantage of the ITC detachment limit being raised from two to three. This allowed me to get objective secured on my bike units which helps me win the Maelstrom missions. You can take a look at the old list here. 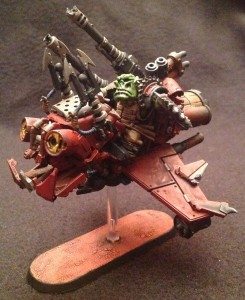 There are two different ways that this army generally deploys. Either all of it (sometimes just close to all of it) or just the large squad of bikes with all the characters in it.

When you are going first you will need to carefully consider your opponent’s firepower and how quickly you will be able to close with them. If they are going to be able to get a good round of shooting off against your Trukks and Small bike units before you get the biker blob into combat, then it is better to reserve them.

If you are going second you are likely going to want to deploy the Bike Blob (the large bike squad and all of the characters) and nothing else. This limits the damage your opponent can do by forcing them to shoot at the Bike Blob.

Use your scout, regular move and Turbo Boost to get the Biker Blob as close to the enemy as possible, even placing your models right next to your opponent if possible. They can take a lot of punishment and still deal a heavy blow in the next turn. Just make sure your opponent can’t get away.

When you do get to charge, go after the units that will deal the most damage to the rest of your army and units with 2+ saves that will be holding objectives later in the game. The biker blob can die without hurting your ability to win the game as long as it uses up enough of your opponent’s turns and kills off enough of their units that they can’t effectively destroy your other units before the game ends.

Each of the ITC missions has one thing in common: the player that controls the objectives will win the game. This Ork list achieves this by pushing its opponents into as small of a place as possible with the biker blob and then spreading out the Tankbusta Boyz, Trukks and small bike squads, commonly double or triple covering an objective.

Depending on how the biker blob is doing it can also split up and send its characters out to hold objectives at the end of the game as well. 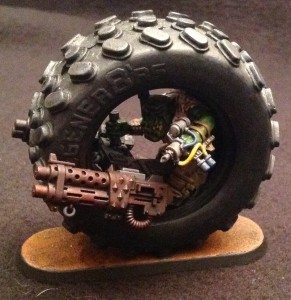 What to watch out for

The biker blob doesn’t have hit and run so you will want to watch out for units you can’t kill or break such as Imperial Guard blobs, Necron Warriors with a fearless leader, Plague Zombies and the like. These units will tie up the biker blob and allow you opponent the time they need to destroy your other, much more fragile units. Try to get around these units or charge them as part of a multi charge, creating a wall between the rest of your opponent’s army and yours. Remember the biker blob’s goal is to make the rest of the table safe for your other units.

Orks only take a -1 to their BS when shooting at flying targets but that still means they hit half as often. In these matches I use one of two plans: either attack their ground units as quickly as possible and then follow the flyers around ready to charge them if they land (Mostly against Flyrants), or point all the guns up and hope they fall down (Daemon Princes with summoning).

If your opponent can access the entire table through deep strike, outflank or extreme speed you won’t be able to cage them in with the biker blob. Instead you will have to target areas of the table you want to keep clear or try to engage specific units.

As I start preparing for the Bay Area Open, there is one match up on my mind. My list is already having trouble with Craftworld Eldar and the new codex seems very powerful. Two weaknesses stick out to me; the biker blob is too costly for that match-up and the Tankbusta Boyz are too fragile.

What changes would you make to the list if you were me, thinking about how to take on the new Eldar?

Author: Reece Robbins
Reece Robbins, is one of the most respected names in tabletop gaming. He founded Frontline Gaming and the largest Warhammer 40K tournament in the world, the Las Vegas Open. Reece has been playing competitively and covering Warhammer since the 1980s. He has won major events including Adepticon.
Advertisement
Armylists Orks Tactics Warhammer 40k
Advertisement 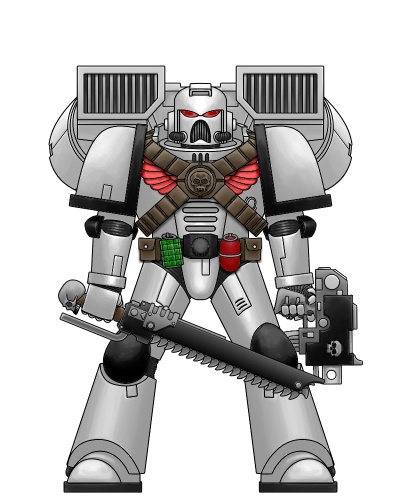