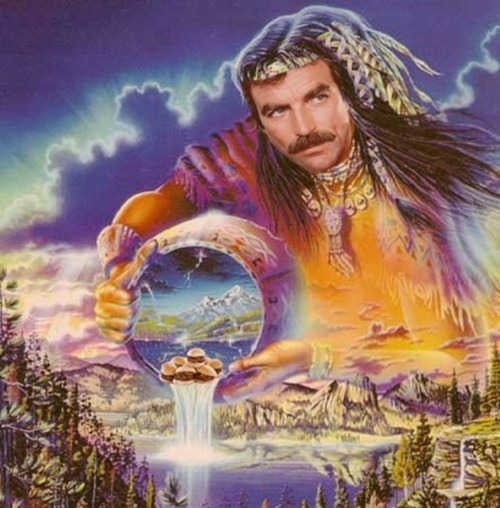 Those eyes… those soul draining eyes.

Goatboy here again and today I want to chat about the new powerhouse in competitive play – Objective Secured.

I know in the beginning of 7th the chatter was Objective secured wasn’t going to be worth it.  You would lose out on some of the army defining Detachments, Formations, and Dataslates.  Of course instead of looking at the future of army releases we just were preoccupied with the initial threats on the metagame and what armies brought to the table.  I think Objective Secured is going to come back very strong and give a way for “weaker” armies to deal with the newest offensive threats.

Let’s look at what we have seen lately for army lists.  The real stinker in the meta right now would most likely be the new Necrons.  Sure the amount of D the Eldar produce is pretty staggering but with most events running FAQs that lessen to cripple their ability to utilize their all powerful D it becomes less of an issue.  This brings the real strength to the Necron threat as unless you are engaging them in armor save ignoring combat you will barely scratch their millennium aged armor.  Heck this past weekend I played 2 Decurions and I will tell you it takes a crap ton of Strength 10 powerfists to have any hope to get through all that robotic nonsense. 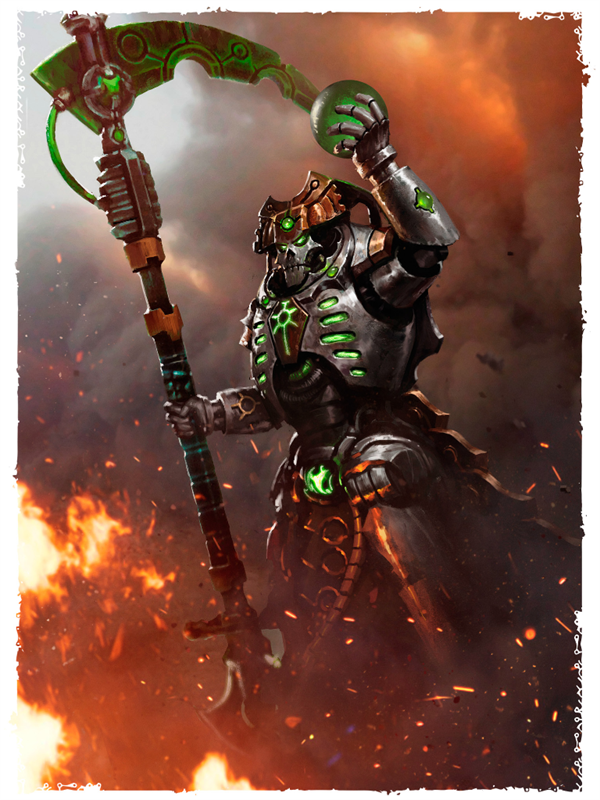 With each new book we get a new “Decurion” style army list that seems to pile on a ton of crazy rules that make the player community groan.  The one rule they are missing is Objective Secured and I think that is where we can look at creating all comer lists that can deal with the normal armies as well as these empowered combo choices.

The interesting thing on the Decurions is that a lot of the time their offensive potential is somewhat stunted with either junk add on units or mandatory choices that might not always completely gel with the army in general.  This leads into the thought that maybe a massed amount of Objective secured small units might give these types of armies fits when trying to remove them from Objectives.  If you have to remove 2 to 3 units from an objective and each one is easily over killed by that one units shooting – you end up not scoring that objective.  I know my buddy Nick did wonders with a massed amount of tiny Scout units.  Sure you kill 5 scouts, but did you kill their 15 friends that are holding the objective. 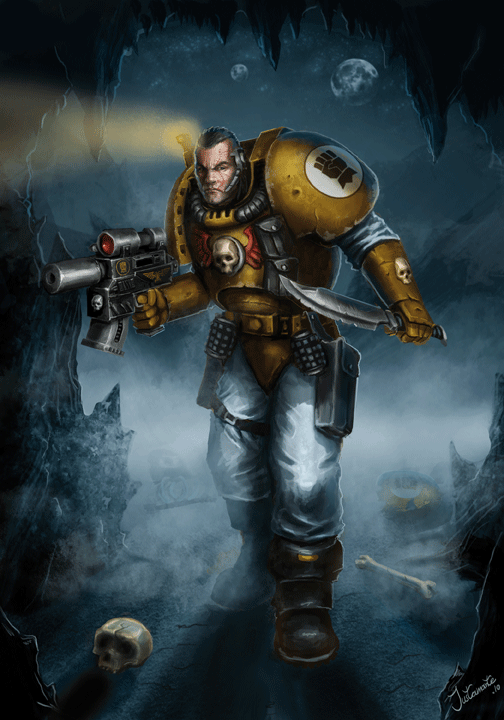 How many times have you needed that assault move to score or contest something?  Now instead of just assaulting to contest/score you have to kill a bunch of things with a unit most likely not designed to punch the crap out of a foe.  Heck we all know how a regular Eldar CAD with a bushel full of 3 man Scat Bikes will be more of a game winning pain then the crazy deep striking D Scythes.  Super mobile, objective secured/stealing, and decently protected with good armor/jink is one of the true powers in the new book.  3 bikes are not hard to kill but if you are wasting a 200+ point unit to kill 3 bikes you are not going to win the game in the end.

Heck if you invest too much into a unit then you are easily defining the game for your opponent.  You know when you are playing a Death Star list – you have only 2 choices to make.   Either you have a way to deal with them quickly or you just ignore them.  With a MSU style Objective Secured list your opponent has so many choices to make they are either bound to make the wrong one or all choices end up being wrong.  I think that is one of the things that separates good players with bad lists from average players with killer lists.  It is the hardest thing to explain when someone asks after a defeat – did they do anything wrong etc.

I think as events move to making Maelstrom like choices an even choice or missions that benefit more options you will see the return of true MSU objective secured armies.  We all know massed Drop Pods can just win versus armies that can’t kill that many marines.  I know some of my buddies have experiment with massed MSU either in too many drop pod lists or Rhinos for days lists.  I am hoping with the new cheaper Marines plus better upgrade options we could see some massed MSU lists. 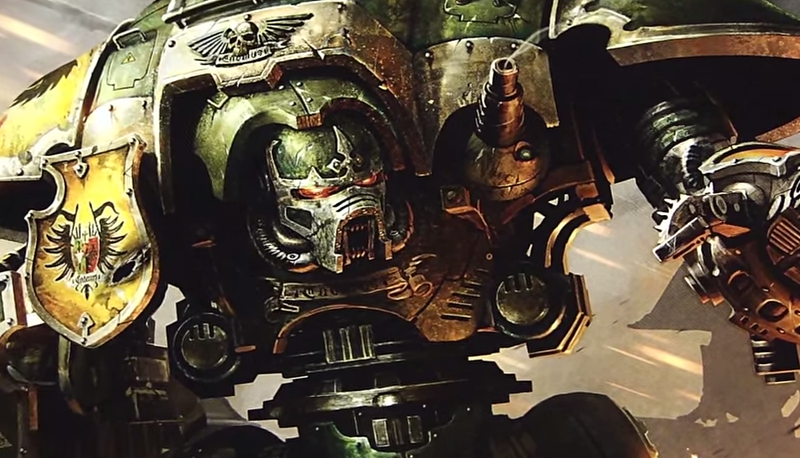 The new Knight CAD gives your big robots Objective Secured. A Knight easily dwarfs an objective.  It can sit on top if it, you can’t just get near to contest unless you want to engage in assault, and if it is an objective secured option you have to kill it.  One of those shooting Knight is a pain in the ass to get off an Emperor’s Will objective as it will just be happy to sit back, open a can of beer, and throw you the bird as it fires down range with a ton of bullets and blasts.  We all know assaulting a Knight is not always the best option.  If your unit isn’t equipped to kill them then you are just giving them a stomp happy option.  I think there will be a lot of games decided on if the opponent rolled that dreaded 6.

I think we are just on the tipping point in where you will see the top tables having more Objective secured then just straight killing power.  A lot of games are going to be decided not by how many models you had your opponent put back on their display board and instead will be based on effective board and objective control.  You might get a 4+ reanimation protocol but there is no way those warriors are going to assault me off of an objective.  Or be able to catch 3 Scat bikes scooting the edge of the table.  Heck those Objective Secured Drop Pods are just as much of a pain to deal with when you have to kill 3 units off your home base.

How many Objective Secured units do you put in your army? Goatboy out!