The MOST Powerful Move in Warhammer . . . The Combat Reform! 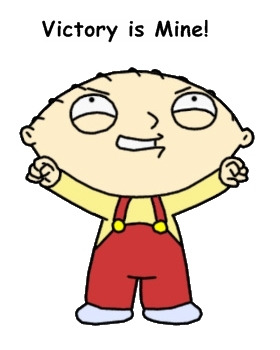 Today we are going to discuss the importance of knowing the rules well and how to use them to your benefit; specifically the combat reform move.

A powerful spell, or a decisive charge win games of Warhammer; however it is the movement phase that sets up those game winning turns.

With 9th Edition right around the corner, this article may be obsolete in just a few weeks, but I’ve had this idea for a while and I guess the end of 8th finally motivated me to hurry up and finish it.

To begin with I have to be clear, I am not a Warhammer genius; in fact I’m probably just on ok player at best. However, over the past couple of years I’ve had a teacher, an experienced ETC played who moved to Toronto and was looking for a gaming group. Luckily for our gaming group he ran into us, and Warhammer hasn’t been the same ever since.

We have been playing Warhammer in our naïve little world for almost 20 years, and at times even thinking we were goo d players! How wrong we were. When someone introduces you to competitive tournament Warhammer, especially at the ETC level, the game takes on a whole new dimension. In the past few years playing with Dave has taught us how to be much better players, and as a result our game has significantly approved. Thanks Dave! 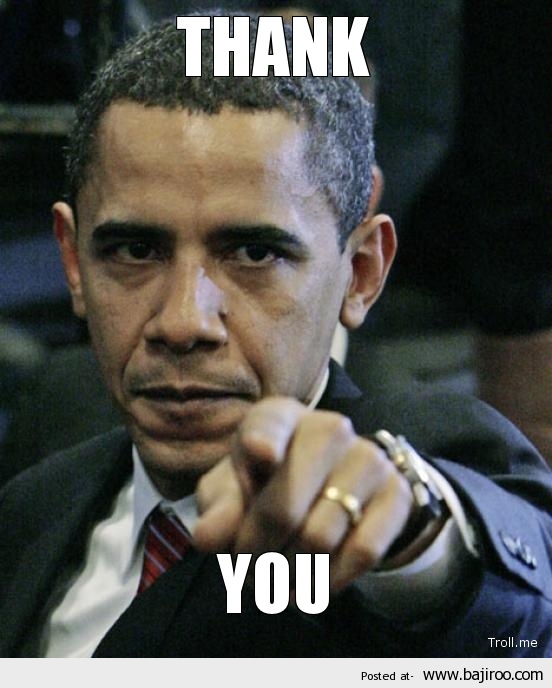 So why is the combat reform the most powerful move in Warhammer? Well as we know, a game is often won with a critical charge or a decisive magic phase. If you don’t get that, you’ll likely get a draw . . . or your losing.

So how do you get that decisive charge, or get into range for the devastating spell? Simple, the deployment phase, and your movement phases. The deployment phase is such an important part of achieving victory in Warhammer, Furion himself from team Poland says it’s the most important phase of the game; and I’ve learned to listen when Furion speaks. The reason I believe the combat reform is the most powerful move in Warhammer is for the following reasoning; both you and your opponent get to deploy, and thus can counter each other’s deployment. Then, both you and your opponent get to move, thus gain the ability to counter your opponent’s movement. However, a combat reform can take place at the end of yours or your opponent’s combat phase. This is huge, and your ears should have perked up as soon as you read that.

Most people use a combat reform to help them win a protracted combat, for example getting more models into combat to give some additional combat resolution; this example is even given in the rule book. You can also use it to give yourself some staying power. You got charged by a monster, and now a unit is coming around your flank. You can combat reform your infantry unit to have a frontage of 5 and thus maximize the units “depth” or ranks. If you got more ranks then your opponents unit your unit will be steadfast and can hopefully hold on until some reinforcements arrive. These are simple ways to use a combat reform and I’m sure most of you are familiar with them.

Now comes the part of knowing the rules well and thus using them to your advantage. Remember that part about how your opponent can counter your deployment and movement? Well he can’t counter your movement if you do it in his turn. So how do you do that? The combat reform. But how do you get a combat reform, or, specifically how do you set yourself up to be able to combat reform with any level of certainty? You intentionally declare a charge you know you will lose but not break and flee; you then have to win combat in your opponent’s turn, and win by enough to ensure he breaks and flees. You then combat reform your unit to set yourself up for a charge on your next turn and there is nothing he can do to stop it. 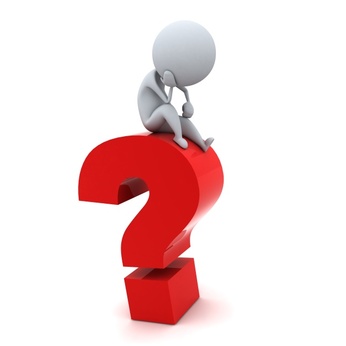 So, the million dollar question, how the heck do you do that?

Any army can pull this trick off, but the army that does it best is Ogres. You’ll need the Crown of Command, a BSB tooled up too fight, a Tyrant tooled up to fight, and a Firebelly; put these guys into a unit of Ironguts, 15 should be enough. This unit must have a full command. Deploy this unit with a frontage of 3 and six ranks. Take two Sabretusks and keep them close to your Gutstar. Put all of your characters into the second rank. Charge his unit; leave your characters in the second rank! You will probably lose combat, that’s fine, you have the Crown of Command and can re-roll break tests with the BSB. On his turn during the combat phase you now make way with your characters. Your Tyrant, BSB and Firebelly should make a mess of his unit and you win combat; by being 6 ranks deep you should negate his steadfast (if he has more ranks then you this won’t work). He loses combat and flees. You do not persue. You have two Sabretusks beside your Ironguts remember? Instead you combat reform. You turn your unit to face another of his units, hopefully one worth a lot of points, you can conga line your unit up to close the gap (if you’re not familiar with how to reform your unit into a “conga line” please spend some time looking this up on the internet, it’s another powerful move that can win you games). It’s now your turn, your sabretusks declare charges against his fleeing unit that you broke in his turn and charge them off the board while your Gutstar charges into the next unit. He has no choice but to take the charge or flee. He cannot chaff you nor move out of the way. 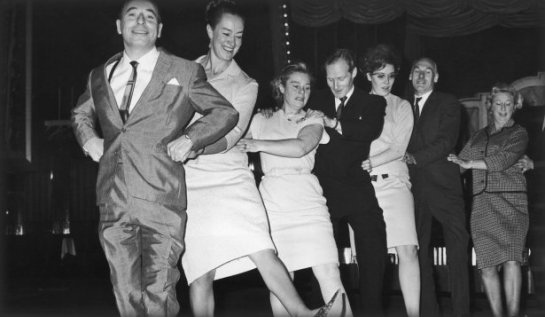 The example above with the Ogres is meant for demonstrative purposes only; a way of how the combat reform can be devastating for your opponent.

Know your rules! Although 8th edition is almost over and this type of movement maybe impossible in the next edition, the idea is the same. Read the rules, carefully. Recognize potentials, and then figure out how to get the most out of it. If you’re going to be a competitive tournament player bring you’re “A!”

What do you think? The most powerful move or did I just exaggerate it’s potential? What would you consider the game winning move in Warhammer?