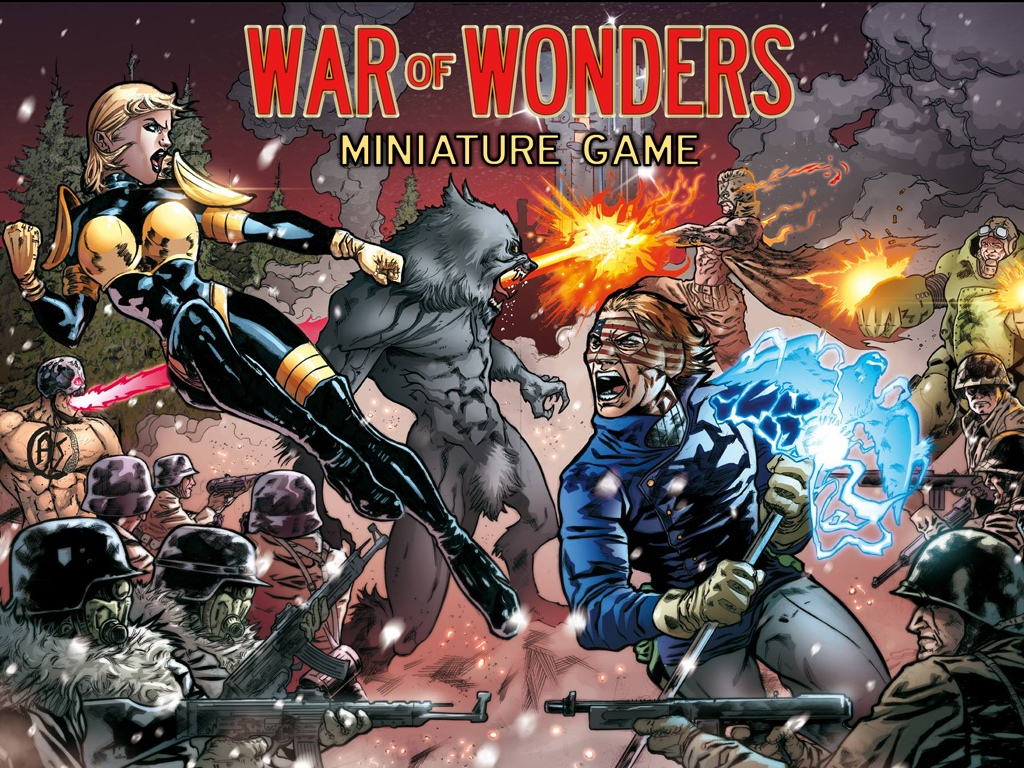 Limana Games has gone to Kick starter with War of Wonders, their own take on the “Weird WWII” concept. The whole concept of an alternate WWII fought with fantastical technology and/or magical elements has become a genre unto itself, and War of Wonders‘ flavor of weirdness includes superheroes and villains created by a Jewish scientist forced into service for the Nazi “Wunderkammer” project.

The only minis currently offered are Germany’s Brunhild with Arisches Korps and America’s The Flag with Army Rangers. A single superhero and squad of four basic infantry will set you back between €25 and €30, depending on if you can make it for the remaining early bird specials. Minis will come in white metal and the infantry squads have a few extra bits and weapons to customize them.

While the choices are a bit limited right now, stretch goals include superheroes and infantry for the Russians, Japanese, and British in addition to a few more American and German characters. I especially like the concept art for the Japanese Kami Squad and Crimson Dragons, and I’m really curious about what this British Techno-Warlock special squad is.

War of Wonders has already surpassed its €4,500 funding goal and will continue until June 5th. 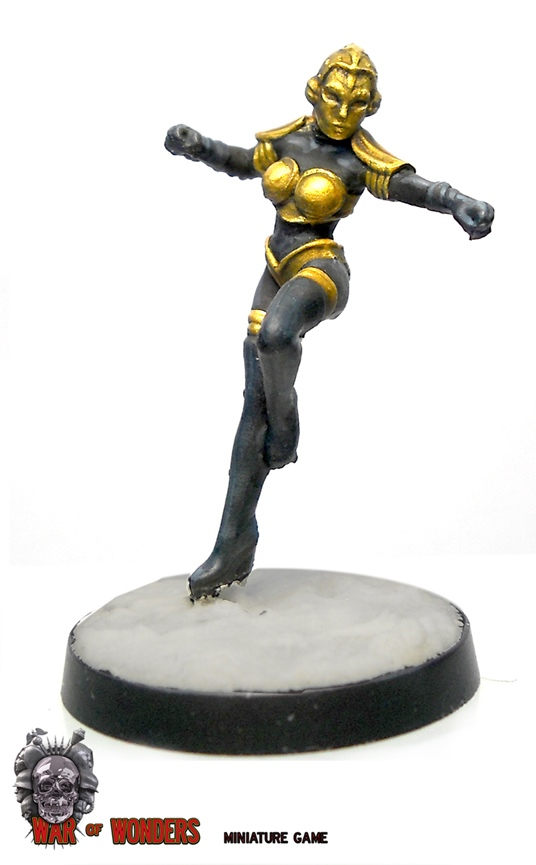 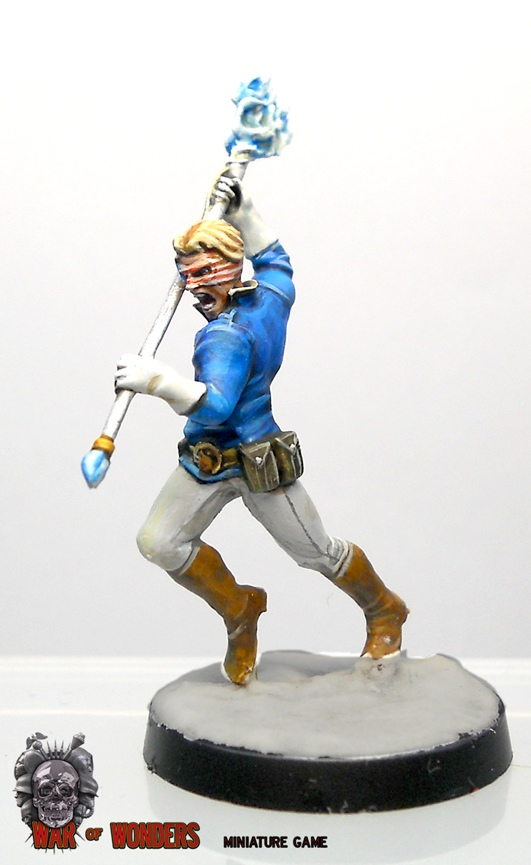 Anyone here interested in War of Wonders? What’s your favorite “Weird WWII” game/setting?