The first benchmark is reached with the Skitarii Maniple and a Oathsworn Detachment complete!

Since last week I’ve managed to paint the remaining units for my Skitarii Maniple. 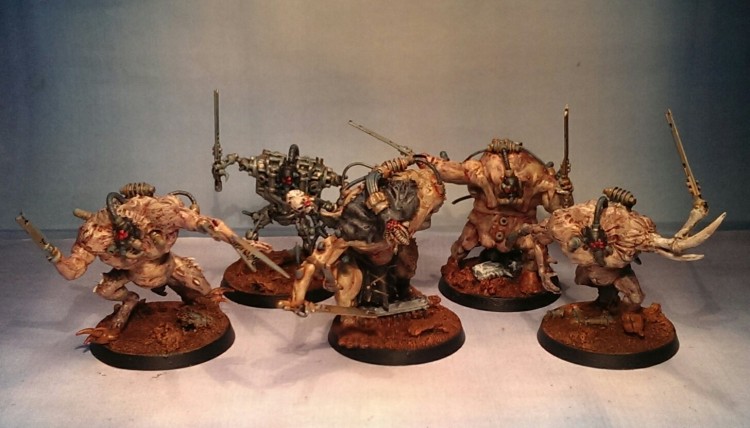 My flesh-coated automaton assassins are ready for service. 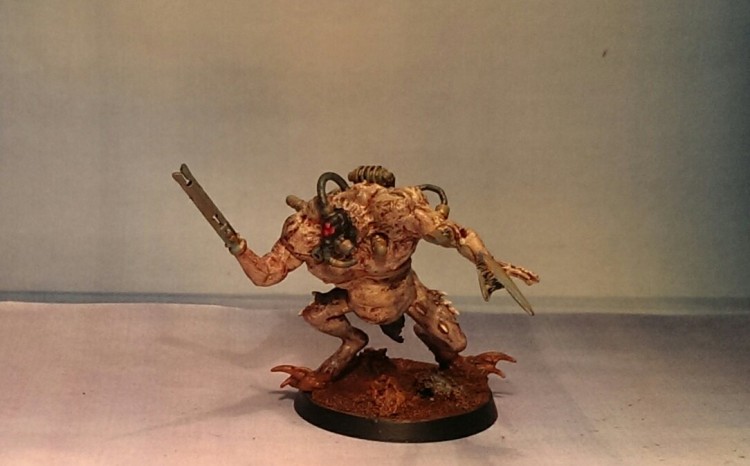 I only had the two warshrine ogres so to complete the squad I used a couple of chaos spawn as well. 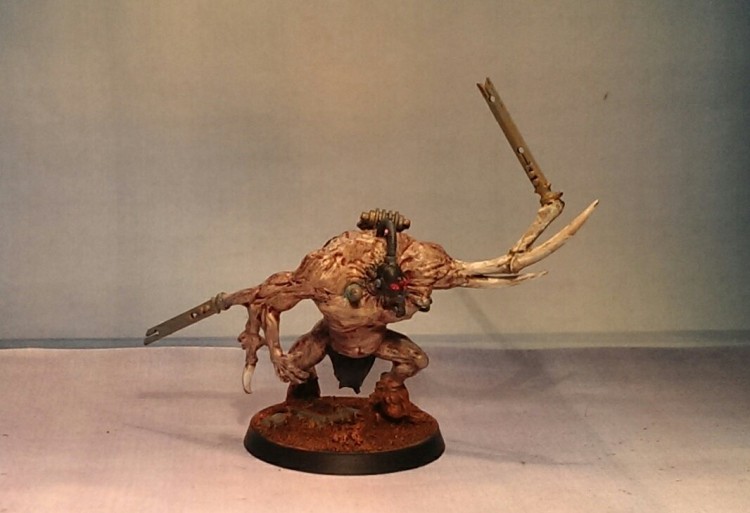 I think they blend in quite well. Alas to complete the squad I had to dig deep and the best I could manage was a pre flesh-coat version. 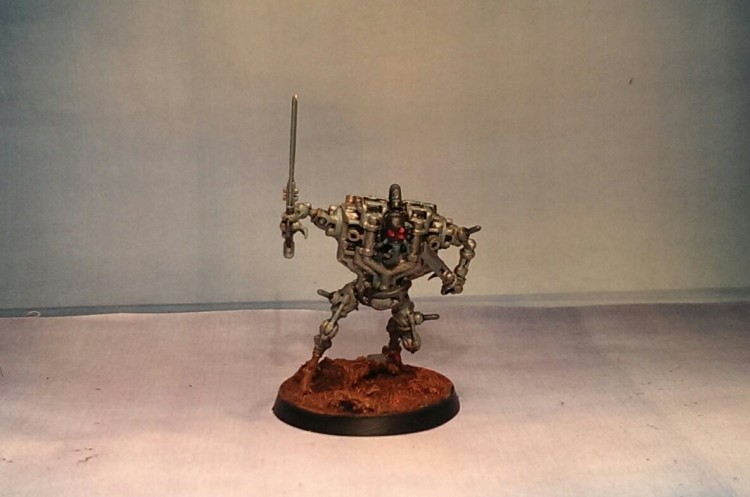 Funny little build and the best I could do at the time. 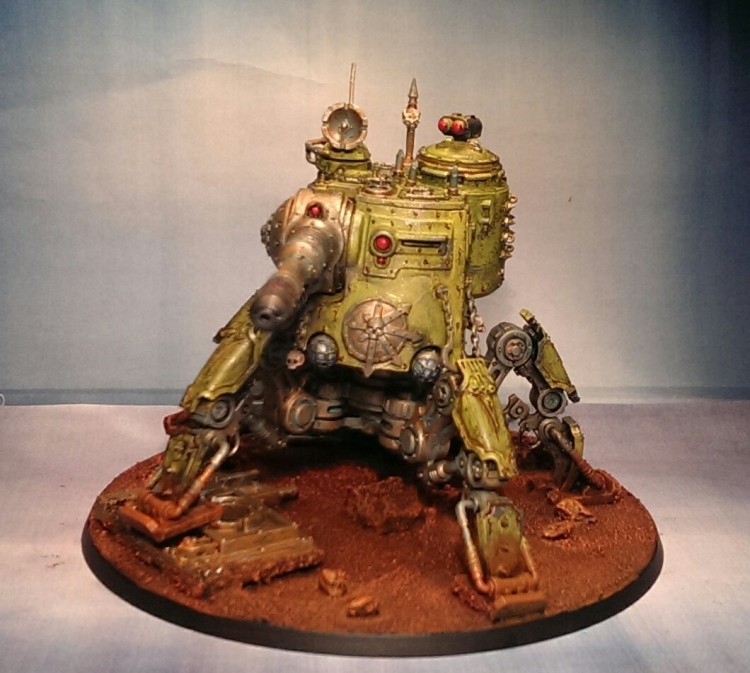 I went for a similar style as the first one but with enough variation to tell them apart. 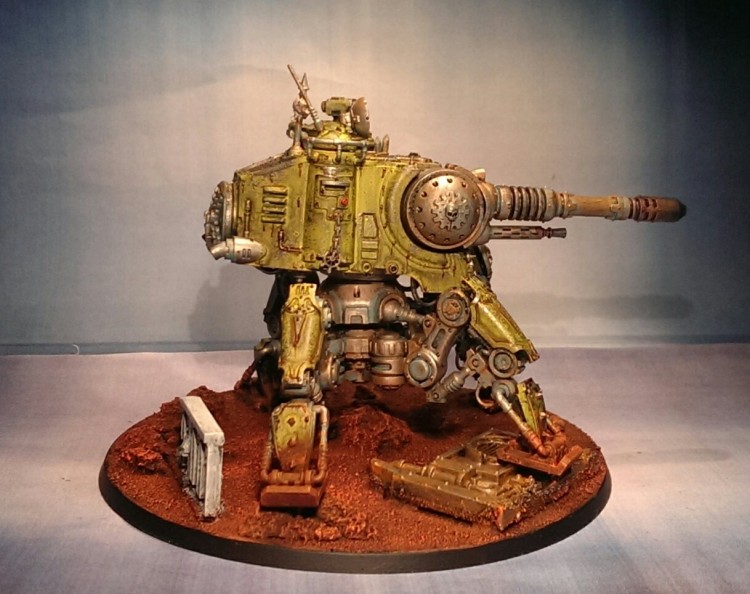 I’m a huge fan of the neutron laser so simple choice of armament. 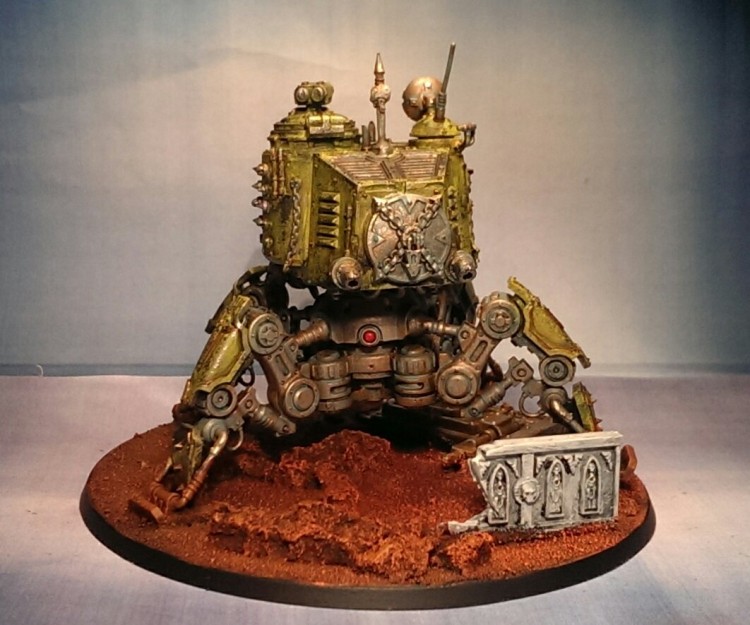 After a request on my blog I made a tutorial on how I paint my bases. Very simple but effective.

That’s it for this week! For more WiPs and PiPs, check out my blog or my Facebook page. I update several times a week!

Opinions on my Dark Mechanicus army so far?