40K Releases: Too Hot, Too Cold or Just Right? 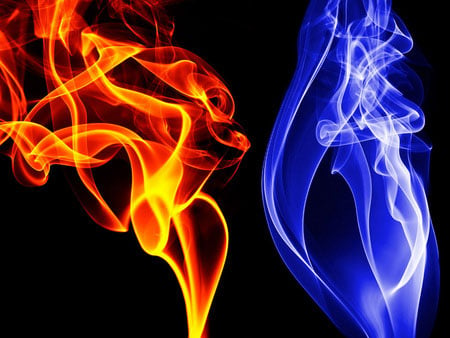 Having to wait years for updated/new codices is frustrating.  Not having enough time to catch your breath and make a buying decision is frustrating too! 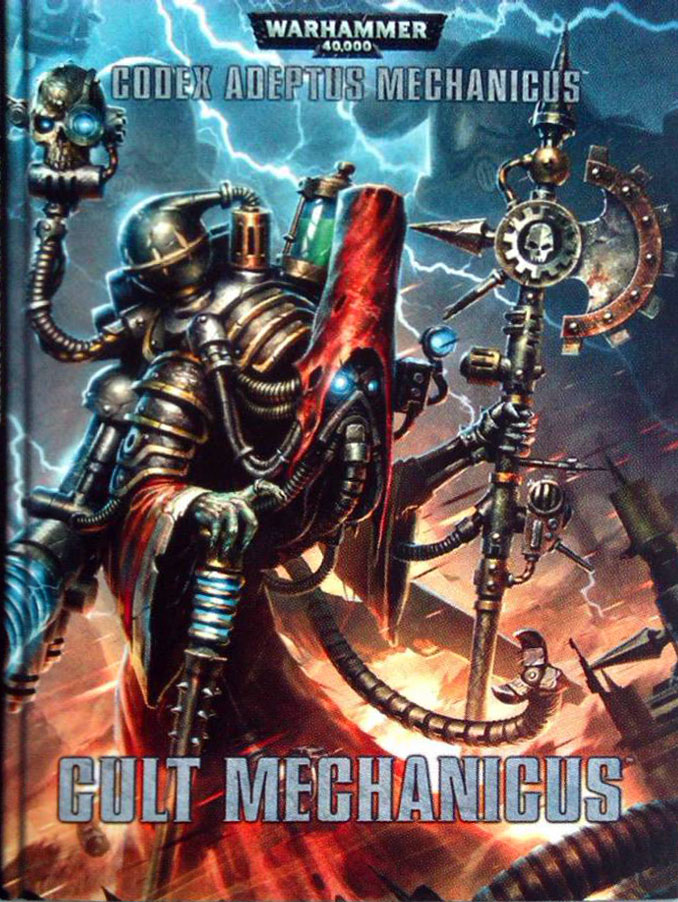 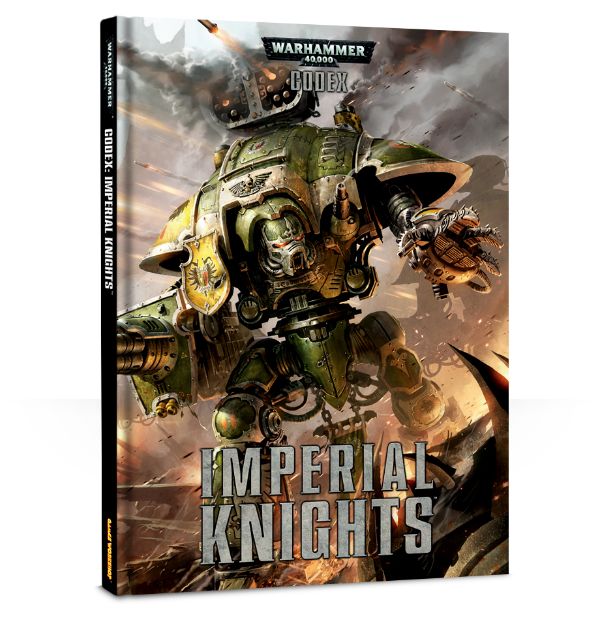 Patience Is A Virtue (with holes in it)

I am sure that most remember the days when we waited years for updated codices.  Getting an update every 3 years was considered a luxury.  Some, like Orks and Dark Kin, seemed to have waited decades!  Add to that the fact that codex releases never kept up with the changes in the BRB.  I have a 5th edition dex and 7th Ed BRB just came out?  Seriously?  This is hyperbole for sure, but the feeling was that we were always playing catch up.  Let’s throw the issue of no models into the mix as well.  So you give me a new dex, but many of the units have NO models?  The whole process reminds me of a NASCAR race where the lead keeps changing the whole time.  Could we actually get the dex, the BRB and the models all lined up?!  How hard was that for a company this big? A rhetorical question to be sure, especially given what we have seen in the recent past. 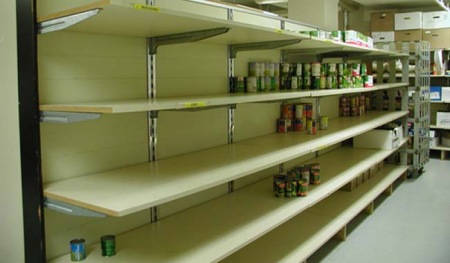 From the dizzy tortoise to the caffiene crazed hare it seems.  How many dexes in the last 12 months? Thirteen if you count Marines this month!!!  Let’s not forget the plethora of supplements attacking our wallets as well.  Between Sanctus Reach, Shield of Baal, and the three codex specific supplements (Dark Kin, Wolves and Orks), that is a total of nine more rule sets!  Holy dead trees Batman!

You read that right, 40K fans…21 codices and supplements in 12 months!

That’s an average of about one every two weeks…insanity!  This from the folks who could barely push a book out the door every 6 months!  They must really be sucking down the Jolt Cola in Nottingham. 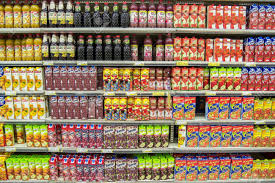 Not Having It Both Ways

Having lived through both of these iterations of product release, I am one who would like to see a bit of a balance now.  Even though I have taken a break from the hobby, I can easily put myself in the position of having to choose between all of the product being thrown at me.  How the heck do I make up my mind, especially if I am a new player or even someone transitioning to a new army?  Skitarii and Cult Mechanicus (arguably one codex, not two) look great, but now new Marines are coming out.  Barely have time to buy, build and paint a few Ad Mech and now they throw new Marines sculpts in my face?  I also like the new Knight rules (again, arguably more of an update than a new dex), especially the new formations.  But seriously, I don’t have that much disposable income, and need to make choices.  Can I have a little time to actually build 1500 points of one army before I have another one staring me in the face? 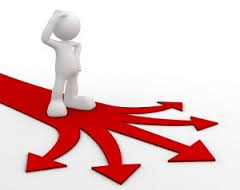 I get it.  GW is a company that has to sell product to exist.  That being said, there has to be a happy medium when it comes to product release pacing.  Even if I was still active in the hobby, I would be hesitant to invest in a new set of toy soldiers.   Kind of like “analysis paralysis” in board gaming.  Wondering if the next “thing,” coming out in just a couple of weeks, will it be even more coolio than what I just made up my mind to plow in to, both in terms of money and time.

Where do you stand on this?  Slow it down, keep it coming, or go back to the Dark Ages?  How has the blitz of new product releases affected your buying habits?