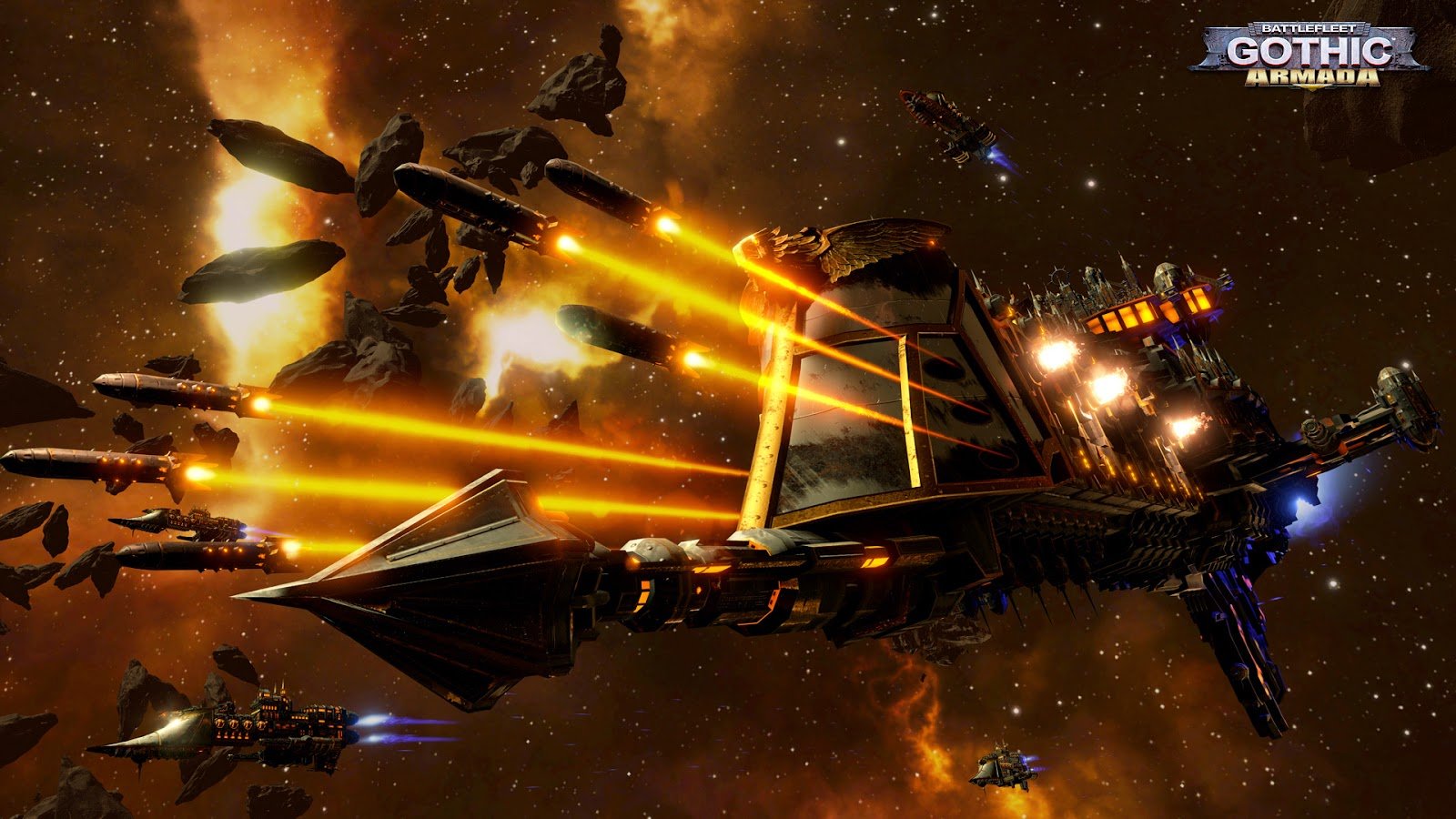 You have to see this gameplay demo for the new Battlefleet Gothic Armada video game.  Prepare to be blown away Gothic fans! 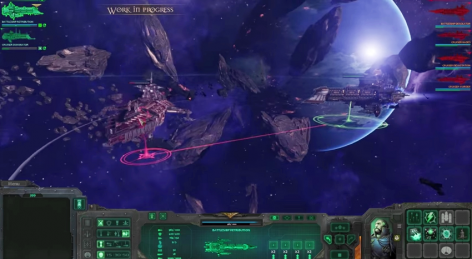 The Angry Joe Show just did a reviewof the new game, and it turns out they may have known a thing or two about the tabletop game from back in the day as well!

The game stages the mighty armada of the Imperial Navy’s Battlefleet Gothic against the insidious and galaxy-threatening Chaos Black Crusade of Abaddon the Despoiler in dark, deadly and intense space battles from the Warhammer 40,000 universe. This first video teaser is a prelude to intense space combat in command of huge battle cruisers – true metal behemoths – several kilometers long and armed to the teeth.

Battlefleet Gothic: Armada offers deep management of every ship composing the player’s fleet, both during and between battles. From the fastest frigates to the gigantic, miles-long battleships, the player will customize all aspects of his ships: weaponry, defense and support sub-systems, etc… each customization affecting the very performances of the ship and the special abilities available during battle. From battle to battle, the admirals and crew of surviving ships will gain experience and promotions, improving the battle-readiness of the ships for future, bigger and more dangerous battles.

We will unveil the game to the gaming press in more detail very soon; discover now the very first screenshots of the game, captured from a very early development version of the game.

~Wow it looks just like the old game, except in 3D!

Author: Larry Vela
Dad, Gamer, Publisher, Pilot, Texan. All games all the time since junior-high. I started BoLS Interactive in 2006. I’m a lifelong tabletop & RPG gaming enthusiast, and internet publisher working to entertain and inform my readers every day. I've been playing RPGs and Tabletop Games since the 1970s. I'm been playing and covering Warhammer and Warhammer 40K for over 35 years.
Advertisement
Video Games Videos Warhammer 40k
Advertisement 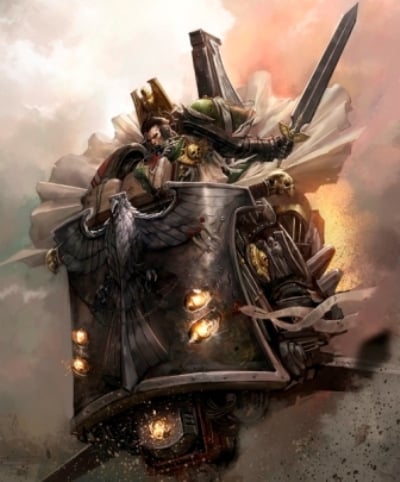