No Quarter Presents Forces of Distinction 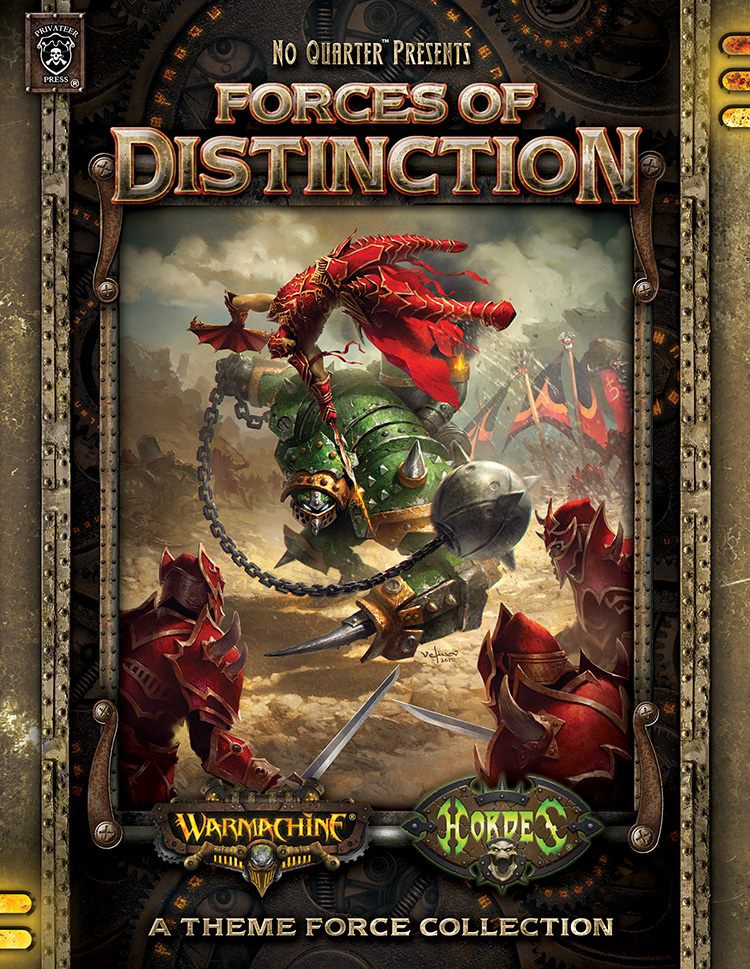 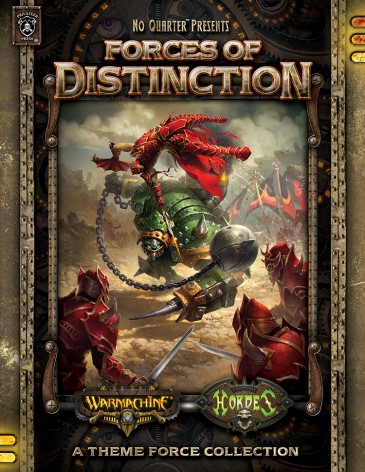 You asked for it, and you got it. Privateer Press has collected all the Forces of Distinction into one place.

Theme Forces were popular right from the start of Mark II. The ability to give your army tangible benefits in exchange for limiting your model selection to something in line with your warcasters background clicked with pretty much everyone. There was even more excitement when Privateer started including additional Theme Forces, the Forces of Distinction, in No Quarter. Lots of people have started playing since then and still more either missed or lost certain No Quarters. And who doesn’t love a compendium to put everything in one place?

In addition to the themes we’ve grown so fond of over the years, there are two new ones in the book for Feora2 and Morghul2. Like all of Reckoning, these were revealed at this year’s Lock & Load, but let’s do a run down all the same. 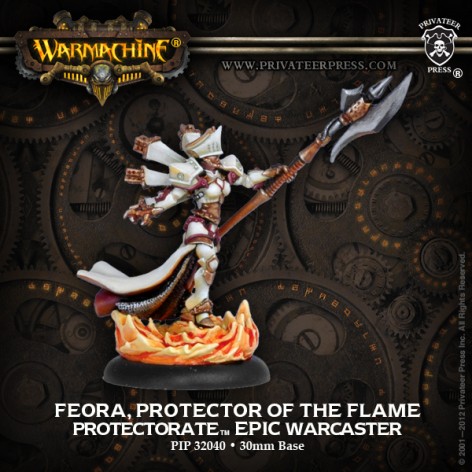 Since they were my first faction, I’ll start with Feora’s World Aflame.

She can only take non-character warjacks with some sort of fire effect: crit fire, auto fire, fire type etc. This doesn’t strike me as too restricting given those were already the type you wanted to take with her.

Units… you’re not going to like this part as much. It’s Choir, Zealots, Cinerators, and (shudder) Cleansers. While no one will complain about the first two, Cinerators and Cleanser are some of the most shunned models in faction. I once made a point of trying to prove that Cinerators were worthwhile and after bringing them to game after game I gave up.

She can only bring a Hierophant, Reclaimers, and Wracks, so when it comes to solos she fails the Vassal test. In Protectorate the Theme Forces without Vassals are almost never worth taking. She can take a Vessel though but that’s not going to be enough to make anyone reach for the party hats.

Fortunately Tier 1 does something amazing for the Cinerators, namely giving them Defensive Line.

At Tier 2, taking 2 models/units with SPD 4 will open up your deployment zone 2″.

You can stop at Tier 2. Tier 3 makes Cleanser Units Cheaper if you take two units of them.

Tier 4 gives you +1 to your starting roll if you take Hand of Judgement. You should wanna take him anyway so that’s good. Too bad about Tier 3.

ARM 19 Cinerators sound like enough fun that I might try taking a couple units with her at Tier 2 for funsies. With ARM like that they might actually be able to take a charge from a full unit of Infantry. This would finally let them take advantage of Flame Burst since their counter attack would be against bunched up models. Of course I already own two units of Cinerators (second one came with the two player starter) so I wouldn’t need to make any additional purchase to see this happen. While fun I still think this will limit her overall competitiveness compared to no Theme Force. But who know, maybe this will become the new MMM. You can do two full Cinerators, two Revelators, and Min Choir for 50 pts. 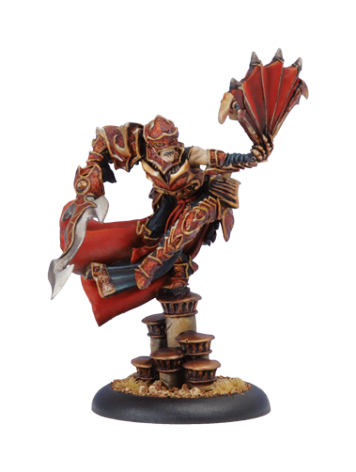 In a Hit Squad Theme Force, you may take non-character beasts, Paingiver Units, Skorne-affiliated Minion Units, and Agonizers and Paingiver Solos. Pretty restrictive but some of the best guys are still there.

As with Feora, Tier 1 gives something a new ability: In this case Bloodrunner’s whips get Shadow Whip. If the little Master Tormentors hit someone with their whip, they or a friendly model in their command can Advance up to 3.” That’s any model. Any model could be a Bronzeback. Or Morghoul.

If that sounds good you won’t believe the next part. Include two or more Bloodrunner Models/Units, and enemy models Lose Advance Deploy. All of them. Not “pick a model/unit.” Every model in your opponent’s army has to start in their deployment zone.

For Tier 3, Heavy Warbeasts are a point cheaper if you have 3 of them.

Finally, Agonizers begin the game with a Fury point per Beast Handler unit you include. Also quite helpful. Morghoul doesn’t have all that much Fury to spare to put on these guys.

I think this Theme Force might even make the Master Asassin fieldable for a change. You know what, I’ll go one better. I think the Master Assassin is a solid caster with this list.

~So there you have it. A book full of of theme forces plus two new ones I’d totally run myself. How about you?