What 40k Supplements Are Still Legal? 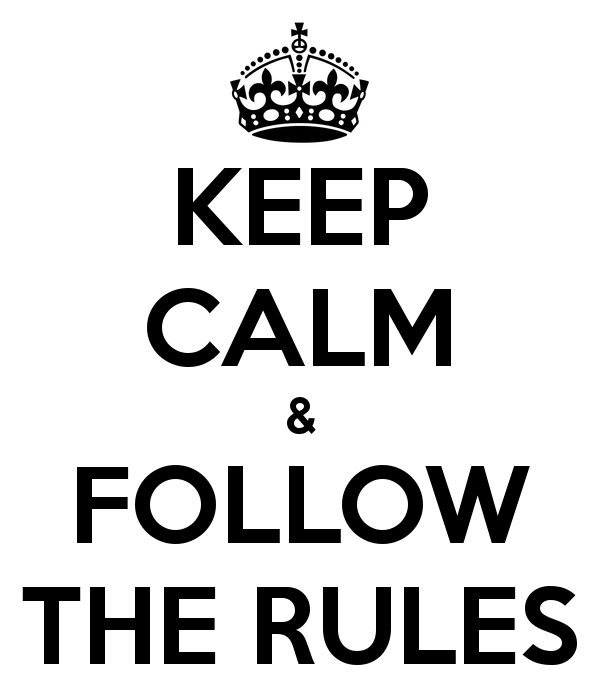 It’s been a crazy week that’s been all about the new Space Marines Codex, but what about the supplements? What’s even legal now supplemental wise?

In the age of ‘Second Edition’ codex books (books that have been printed in hard cover twice, based on the previous content) which of the supplements even work any more? Is it worth buying all that bling to go with the army you love so much? Let’s take a look. 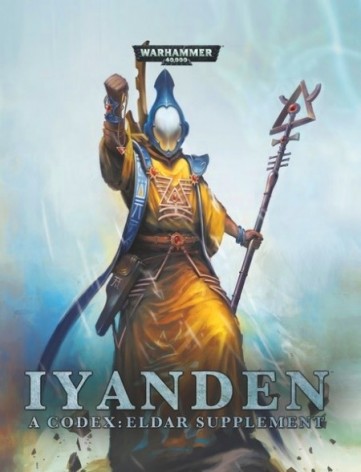 First up is the new Eldar Craftworld codex. Shortly after it’s release the question of if the Iyanden Supplement was valid popped up. Then it disappeared from the Games Workshop store all together. Conventional wisdom said that it was not valid as all of the rules entries referred to Codex Eldar and not Codex ‘Craftworlds’. 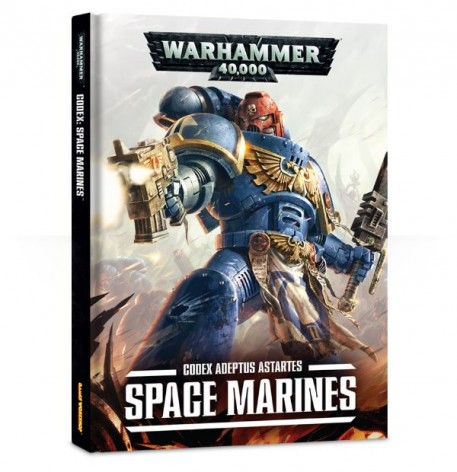 Next up are the Sentinels of Terra, and Clan Raukaan, whose rules contains the wording for use with Codex Space Marines. Now it looks like they are still legal judging from a recent update on Games Workshop’s site.

The rest of the rules are fully compatible with the 2015 edition of Codex: Space Marines, and the history of Clan Raukaan remains essential reading for all sons of the Gorgon.

The rest of the rules are fully compatible with the 2015 edition of Codex: Space Marines, and the story of Lysander and the 3rd Company remains essential reading for all sons of Dorn.

So it looks like as of right now two of the three supplements for this new class of ‘second edition’ book are still valid. Good odds for buying this extra content moving forward indeed. Now what kinda crazy builds can the Space Marines make now using these two books???

It will be interesting to see which of the other Supplementals survive or go the way of the Dodo.