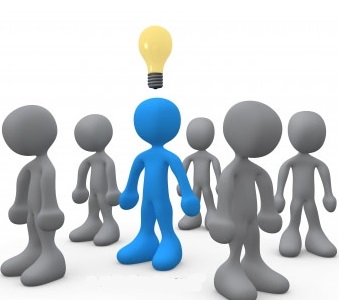 Okay, at first this may not make much sense. So you saw the title and have clicked the link to see if I’ve finally just lost it and this would be a rambling, incoherent article about moon beams, hand puppets, and glitter. Well I can assure you that it contains none of those three things. Rambling and incoherent? Well, we will see how it turns out.

If you’ve read my other article Cautionary Tale: Running a 40k Campaign, you’ll know how frustrated I got with trying to run a campaign in my local store. My friend James and I have attempted to start 1 vs 1 campaigns in the past and they always lose steam because we lose interest. Recently, I got an idea.

Play a Solo Campaign (With Other People)

Some of the problems we run into while trying to do a narrative campaign with other people are:

All of these issues can be fixed if you start a solo campaign, but are you just going to play with yourself? That’s a possibility and maybe not a bad idea, I’ve ran tons of Star Trek Heroclix narrative campaigns by myself and even a years-long solo rpg I pick up and play when the mood strikes me. But you run the risk of getting bored trying to field and play both sides of the battle, and losing interest. So what if you start a narrative solo campaign involving all of the army races that you know your gaming group usually uses and start playing it with your group? 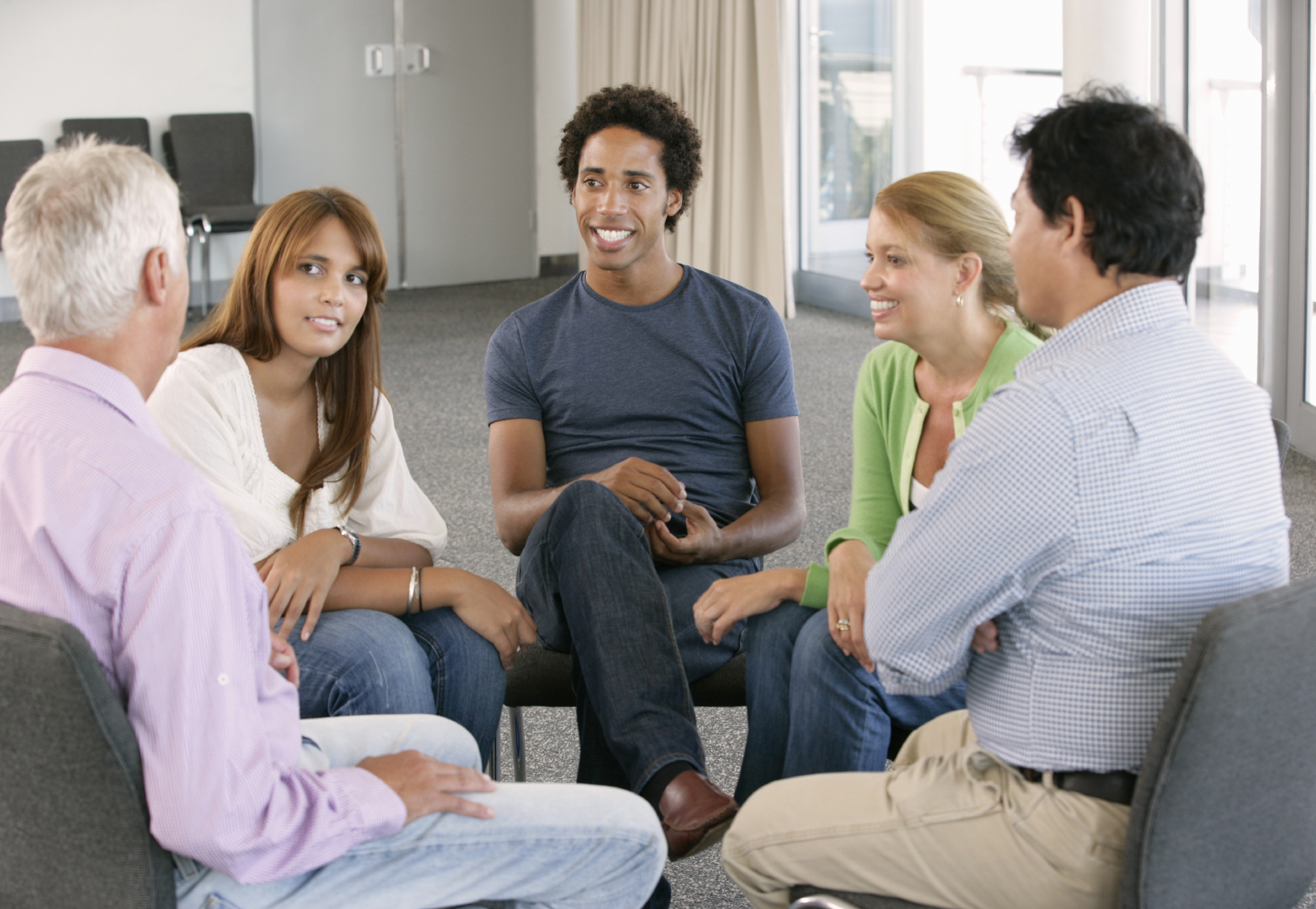 I’m secretly playing by myself, you are all my puppets..

Most people wouldn’t mind at all if some of their battles count towards your campaign, and most friendly players wouldn’t even mind playing special scenarios suited to your campaign with you. But in most cases you can just play regular games with different opponents each week, and only you care about how it affects your campaign.

This is What I’ve Done

Write up a short premise for your campaign based around one of your armies (or more, who cares?), and give them a reason for fighting. Whether it be to defend territory or to expand territory and kick teeth in. Either way you have to set up a scenario that will have them interacting with the races you commonly see at your gaming group. Then set up the campaign with whatever rules, maps, etc. that you’d like to use and write a brief synopsis of what happened after each battle. This should include how the results affected your army and the enemy army. A map-based campaign makes this a little easier, but run it how you like. By writing down the results of each battle, you can pick it back up whenever you feel like it, and you slowly write a narrative that tells a story based directly off of what your games have been like. And all you really had to do was show up at your local gaming place like you usually do and record it? How cool is that? This should keep you motivated to keep going as you see how it unfolds and you aren’t held back by all of the other pitfalls of multiplayer campaigns. Ya know, like the other players’ wants and needs.

My personal preference is to name an HQ and customize him with artifacts, etc. and have him being the driving force behind the campaign. Something is personally motivating him to lead his forces into battle. If he dies in a battle before the narrative says he should (if it does at all), I treat it one of two ways. He died and I lose the game, the following game is a special mission where he has been captured by the enemy and serves as a single objective that we have to retrieve. If he dies in battle and I won, he was just injured and heals by the next battle. Or what if you use something like the Necromunda-style injury table when he dies? That way he slowly gets his stats injured but never actually dies. Or what if every time he dies he gets a random stat permanently harmed, but also gets a random perk in the form of a Universal Special Rule?

Let’s say he gets K.O.’d in battle by a Carnifex but you won the game. That means he was just injured and recovered. You roll randomly and he gets -1 Leadership permanently, but he also gets Rage because of the brain damage? You slowly end up adding character to your HQ.

Obviously the sky is the limit and you should tailor it to fit your needs. But when the idea struck me that I could have my campaign and eat it too (uh-oh, the incoherency has started) I got excited. Glitter!

So what do you guys think? Would this be something you would like to do, or already do?

Want to witness my [moonbeams] slow descent into madness first-hand? Check out my [handpuppets] blog at