Goatboy takes you through the meanest 4 lists at the recent BAO Tournament and where the game’s meta is right now!

First up, we have this excerpt from TastyTaste over at Blood of Kittens who attended the event about what the 40K meta is look like in summer 2015

What I saw is what I mostly expected: the rise of Demi-companies! Space Marines were out in force, I haven’t seen the break down, but I am sure they represented at least 30% of the field. Most of the Space Marine armies had Drop Pods lots and lots of Drop Pods. Space Marines are certainly here to stay especially with the ITC format, which favors lots of Objective Secured units. I did find a surprisingly high number of Daemonkin armies. This seemed like a hard counter to all the Space Marines, but what it really meant was Heldrakes. SO many Heldrakes! These meta busting flyers are back, providing a surefire way to handle not only marines, but Eldar Jetbikes and host of other typical units. I still felt like their wasn’t a lot of Eldar players, but of the ones who did show up performed well. The nerf to D must have something to do with it.

Below links will take you to the armylist PDF, so you can check them out in detail: 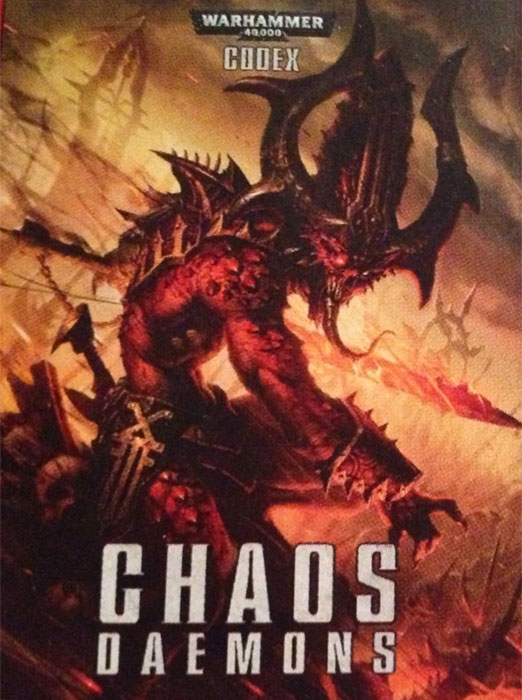 Mr. Alan has won another big GT.  This makes 3 in a row and he is looking pretty good utilizing another Daemons based list.  It seems other multiple GT winners have utilized the overwhelming power of Chaos Daemons and this time he brings an old favorite – a big MC versions.  This list seems to go in and out of favor as people always enjoy playing with MC’s and this is one of the best utilizing that unit type.  This list looks so much like the old 6th edition standby it even has the Bastion Jesus in there as well to give Alan something to hide behind.  Each MC is a threat in its own right and mixed with a locked in way to give all the MC’s a 2+ save (Shrouding) as well as Invisibility Options and Daemon powers you have a list that will just power up and if rolling hot will be hard to stop.  It even has built in Maelstrom generators with Daemon summoning to help ensure he always has fodder to camp out on an objective.  I loved playing my old Monster Smash list and it is great to see one do well.  Make no mistake Alan could of probably brought a wet moldy sock to the event and won 3 games with it. 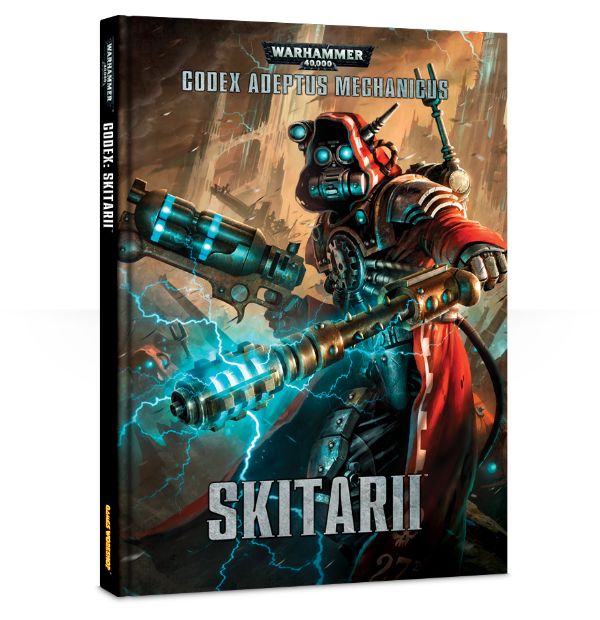 Geoff is a good buddy and it is great seeming him do so well.  I wish it was with the Tyranid list but hey – this isn’t a Marine Demi Company or Eldar list so props should be given.  It is amazing what a ton of free upgrades will do for you as well as give other battle brother armies access to extremely powerful deployment options (pods).  If it wasn’t for such a rapid fire release schedule I think you would see more lists like this show up.  It can put out so much damage quickly that an ill prepared opponent can easily get crippled and left in the dust as their superior weapon choices give them all options to deal with any threat.  I wonder how many times the Culexus actually was useful.  We all knew that drop Grav would be powerful and mixing it with a cheaper unit that benefits from all the extra Ad Mech rules makes for some broken turns.

Here is a list that forgoes the magic Combos – non scattering D Scythes, Seer Council, and even massed Warp Spyders – and looks to just utilize the synergy of good troops, consistent shooting, and better then average Elite options.  When you play any event except to see 20+ Scatter bikes when fighting most Eldar players.  It is interesting only seeing one Venom in the list as I did play a game at War-games con versus Venom’d up Fire Dragons and think that combo is a pretty strong idea.  Again I expect to see at least a unit of Warp Spyders in any Aspect host so it is interesting not seeing one in this list.  The Wraith Knight is built out in how I think most Eldar players should have theirs.  It needs to be utilized as the “oh sh$t” unit versus most armies and force players to make bad decisions when trying to deal with it.  There isn’t much to say with the list other then the build is very efficient and will be a pain for a lot of lists. 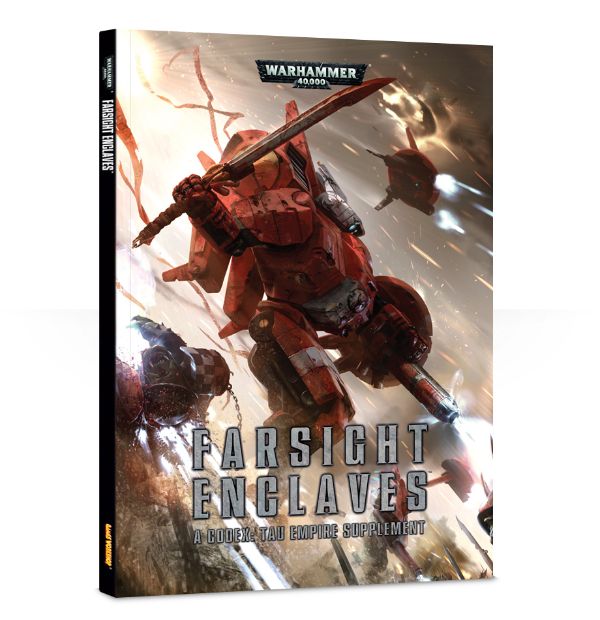 Israel has probably one of the prettiest Tau armies I have seen and this guy knows how to play them.  Bullets, big monsters, and troops that can deploy anywhere makes for an extremely proficient ITC contender.  It is great to see him do so well because even though you are getting shot up by bullets you are still playing against a pretty army.  I am wondering how much of this build will survive the new Tau book.  Big props to getting up there and winning all his matches as well.  The Tau book is getting long in the tooth as newer books showcase more bullets, rerollable saves, and other crazy options that bring a tear to the fish man’s eyes.

The other lists in the Top 4 had a Greentide mixed with Bully boyz do well.  The Greentide seems to be the defacto good Ork list utilizing a tough as hell unit.  I like the Bully Boyz as a fearless counter assault unit as well as objective holder.  It can be tough knocking off 8, 2+ armor save wounds.  We had a Demi Company Marine army as well and I expect to see them more often in events.  Lots of bodies, decent firepower with Cents and the ability to always hold an objective is going to win a lot of games.  I do worry on the time frame to complete games with it so it isn’t for everyone.  It does make you want to look all over Ebay for built Drop Pods as they are a pain to put together.  We had a Khan version of a Demi Company that fits into a list build some buddies talked about.  Scouting tanks filled with Grav can do a number on a lot of lists that have to start on the ground.  We round other the other top 8 with an Eldar army mixed with a Tau Firebase.  Not the most ingenious build but if you like to roll lots of bullets that list will provide it for you.  I think if we had ITC allow more GC you would see some multiple Wraith Knight builds showing up – but then I expect massed Grav would be the “counter”.  Congrats to all the winners and I wish I was there.  Hopefully next year I can make the trip out there as I always enjoy playing events held by those dastardly handsome Frontline Crew.

Author: Thomas / Goatboy
Thomas Reidy, aka Goatboy, the ever-evil member of BoLS. I do arts, play 40k, and even paint a lot of stuff. I have been playing Warhammer 40K since the 1990s, and have won multiple national events including Adepticon and GW GTs. I've been writing for BoLS for 15 years. Look at my Instagram to see what I am working on - or working on for someone. I am always doing something hobby related.
Advertisement
Armylists Tournaments Warhammer 40k
Advertisement