It looks like Games Workshop may be planning a bag of Summer treats for fans of BOTH systems before Autumn.  Here’s the latest:

– Look for a Khorne set of Blood Warriors with more weapon options.

– Tzeentch will get a handful of new kits.

– There will be a very short 40K Tzeentch release window alongside the kits.

– Summer is rounded out by more Age of Sigmar racial kits then back to 40K for Fall.

Now add that on top of yesterday’s set and a clearer picture starts to form:

– Tzeentch is said to getting lavish attention this year in both Age of Sigmar and Warhammer 40,000.  Whispers of the new all plastic Lord of Change abound. 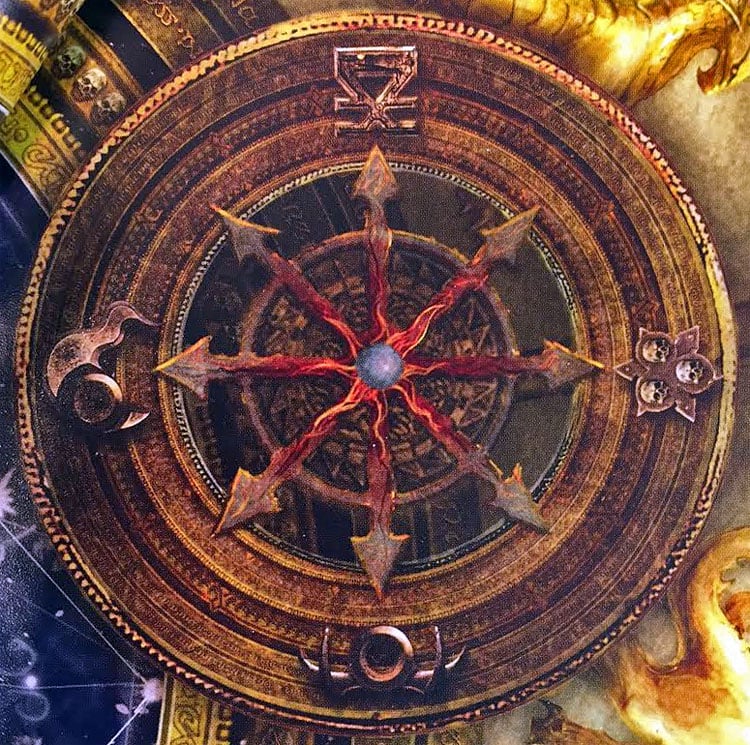 ~ Hmm, last time Khorne got a lot of minis releases alongside End Times: Archaon, GW dropped Deamonkin:Khorne on the 40K community out of nowhere. Are you thinking history may repeat itself?