We’ve been saying since last week that August will be the month of Chaos.  Here’s the latest on product, prices and schedules!

– Look for a Khorne set of Blood Warriors with more weapon options.

– Tzeentch will get a handful of new kits.

– There will be a very short 40K Tzeentch release window alongside the kits.

– Summer is rounded out by more Age of Sigmar racial kits then back to 40K for Fall. 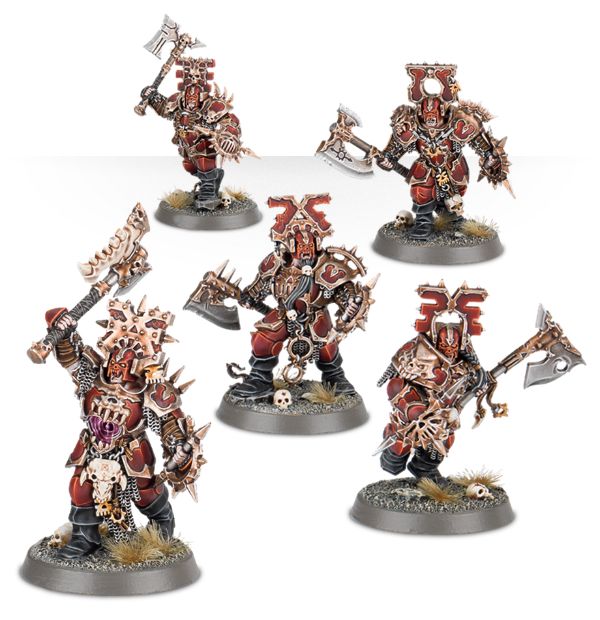 – Tzeentch is said to getting lavish attention this year in both Age of Sigmar and Warhammer 40,000. Whispers of the new all plastic Lord of Change abound.

~More Age of Sigmar as we get it!