Once a devout believer in all that the Imperium stood for, at the Battle of Calth it was clear to those who witnessed the atrocities he masterminded that Zardu Layak, the Crimson Apostle, had fallen completely into darkness along with the rest of the Word Bearers Legion.

Suffused in dark powers which he used freely to destroy minds and bodies, Zardu Layak walked his bloody path accompanied by a pair of bodyguards, each unnaturally warped and contorted and possessed of great strength. Wielding the Anakatis blades, gifts bestowed upon them by Layak and weapons of unholy xenos influence and malevolent power, they cut a swathe through their master’s foes in a barely controlled hunger for slaughter.

Zardu Layak & the Anakatis Kul Blade-slaves are the latest addition to Forge World’s Horus Heresy Character Series. These three models are all exceptionally sculpted, and the set includes two twisted and warp-infused Blade-slaves wielding plasma pistols and their tainted xenos weapons, and their master, Zardu Layak, in highly detailed armour and wielding a force stave hung with trophies of his dark arts.

Rules for using Zardu Layak & the Anakatis Kul Blade-slaves can be found in The Horus Heresy Book Five – Tempest.

This is a complete multi-part resin kit. It includes two 40mm bases and one 32mm base, and is presented in a Horus Heresy Character Series presentation box.

“He who partakes of the devil’s works will be brought at length to wield the devil’s sword.”
The Book of Admonitions
The Apocrypha Terra 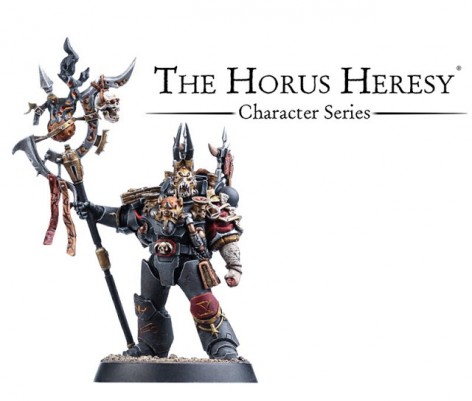 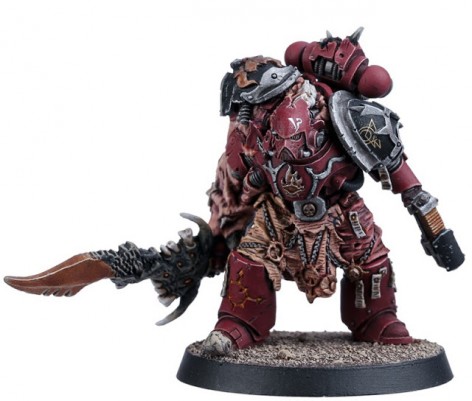 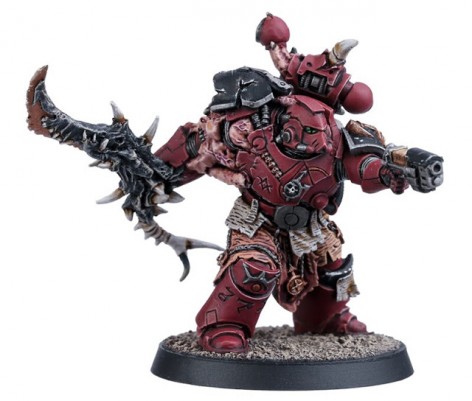 Next up are the new Ultramarines!

Held up as paragons of honour and duty amongst their fellow Legiones Astartes, Invictarus Suzerains are warriors of great renown, elevated above the line units to serve their Primarch, Roboute Guilliman, and the Tetrarchs of Ultramar directly. They can be found at the most critical points on any battlefield or where the fighting is thickest, leading their brothers to victory through their own acts of valour and bravery.

Chosen to be the living embodiments of their Primarch’s rule, Invictarus Suzerains are equipped with some of the finest weapons and wargear their Legion possesses. Their ornate armour shines with the light of Guilliman’s wisdom and authority; their exquisitely wrought boarding shields hold anarchy and disorder at bay and the Legatine power axes they wield with deadly effect dispense instant judgement upon any who would dare to defy their Primarch’s will.

“Space Marines excel at warfare because they were designed to excel at everything. Each of you will become a leader, a ruler, the master of your world and when there is no more fighting to be done, you will bend your talents to order, governance and culture so that the Imperium will stand eternal.”
Roboute Guilliman to his gathered Chapter Masters
(Duty servo-transcription, hours prior to the Battle of Calth) 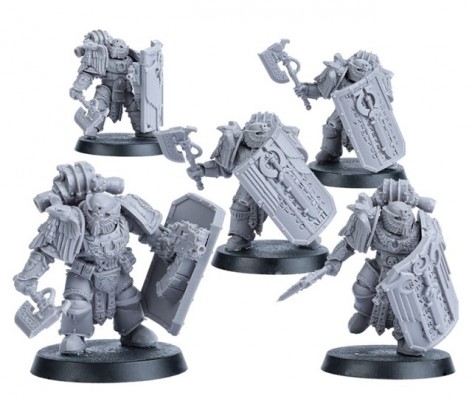 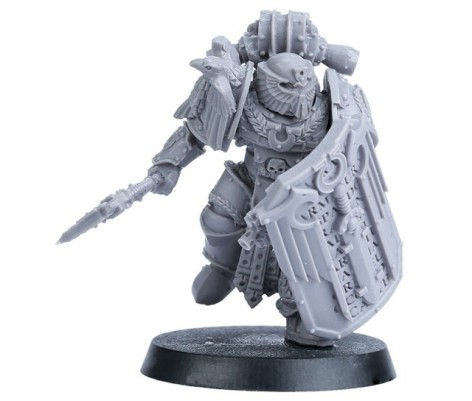 Forge World has been going gangbusters as of late. Two great looking new sets that will let you recreate the infamous battle of Calth!
–What side will you choose?