The Tau Get a Titan!

If you love Tau and you love everything mecha, you HAVE to see this new ‘Titan Class’  Battlesuit right now!

Forge World just lifted the covers off the new Tau KX-139 Ta’unar Battle Suit and it’s reportedly as big as a titan!

Tau KX-139 Ta’unar Was a great looking Tau suit on display by the awesomely talented Will Hayes today. 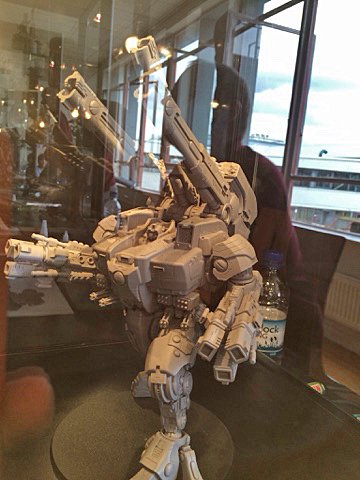 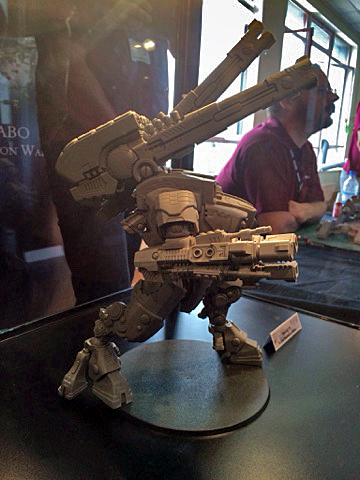 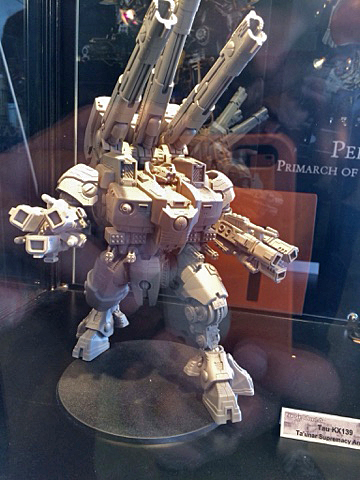 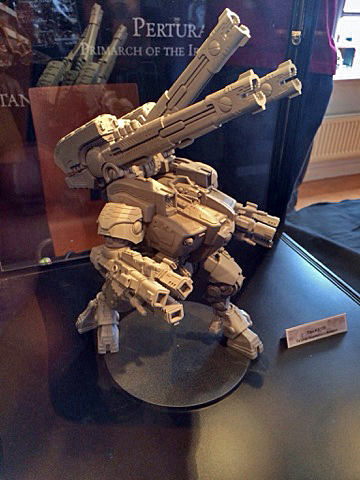 Now we did a scale mock up of it based on the waist burst cannons compared to existing models in the range, and look how they matched up. Be sure to keep in mind that this kit could be even bigger if those burst canons are computer designed and slimmer than the existing ones. 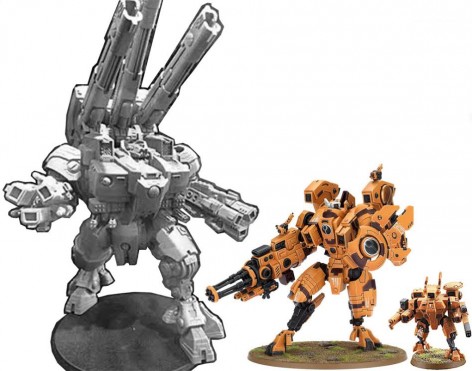 Oh my that’s a spicy Tau meatball. There’s a new Titan on the block now folks!

Author: Robert B
Robert is a veteran tabletop and miniatures gamer, and writer with over 20 years of experience. His specialtiesies are the worlds of Game's Workshop's Warhammer. He began writing for BoLS In 2010.
Advertisement
Forge World Miniatures T'au Empire Tabletop News Warhammer 40k
Advertisement 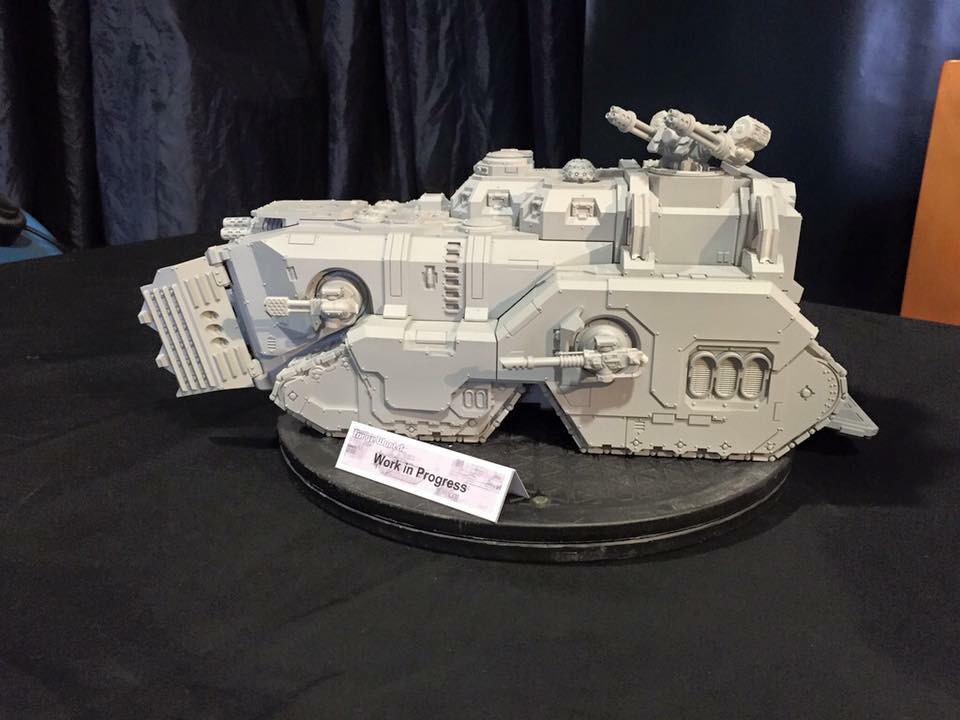