“They Came From Above” – Next Week’s GW Releases

The rumors are starting to pour these days.  Here’s what Nottingham is said to be sending your way on golden wings (or hammers) NEXT week:

– White Dwarf cover will feature a Prosecutors unit atop the new tile.

There is also chatter of another Stormclad kit coming: 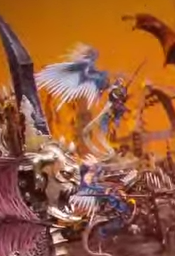 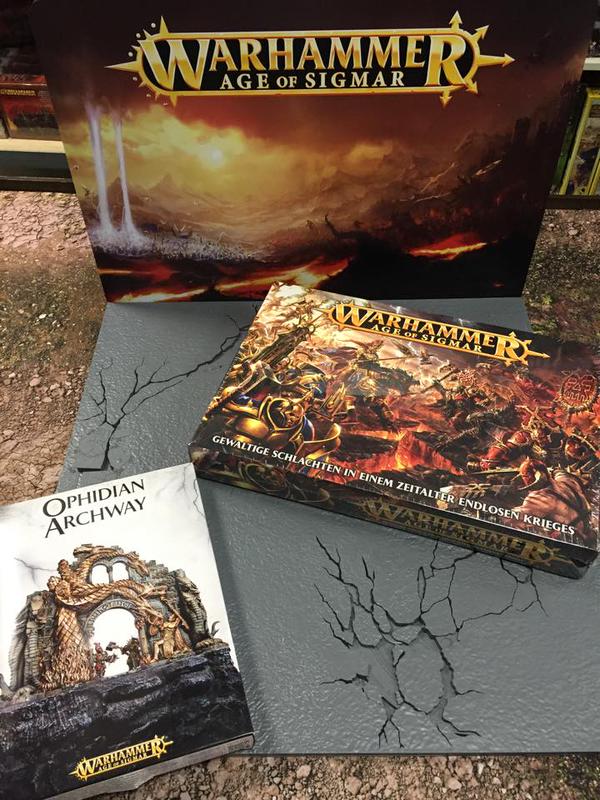 And an unknown Realm of Battle tile…

It looks like 4 weeks in, the Age of Sigmar train is only picking up steam… But there is word of a 1 week 40K window coming up next month. We shall see.