WARMACHINE: Tactics joins forces with Humble Bundle in Kickstarter themed deal.  Get in here for the details:

Los Angeles, CA – July 16, 2015 Indie game developer WhiteMoon Dreams, Inc and tabletop powerhouse Privateer Press Interactive have teamed up with the folks at Humble Bundle to make WARMACHINE: Tactics available in the latest ‘Kickstarter Edition’ of the popular gaming sale. Humble Bundle provides gaming enthusiasts a cost effective and charitable means to purchase new games, with proceeds going to both charities and developers. Fans can follow the “pay what you want” model to gain access to some of the titles, or unlock all games in the bundle (including WARMACHINE: Tactics) by purchasing the full bundle at the minimum $13 price point.

About the game: WARMACHINE: Tactics is a turn based, tactical strategy game set in the same steam powered world of the Iron Kingdoms and based on the infamous WARMACHINE tabletop game by Privateer Press. 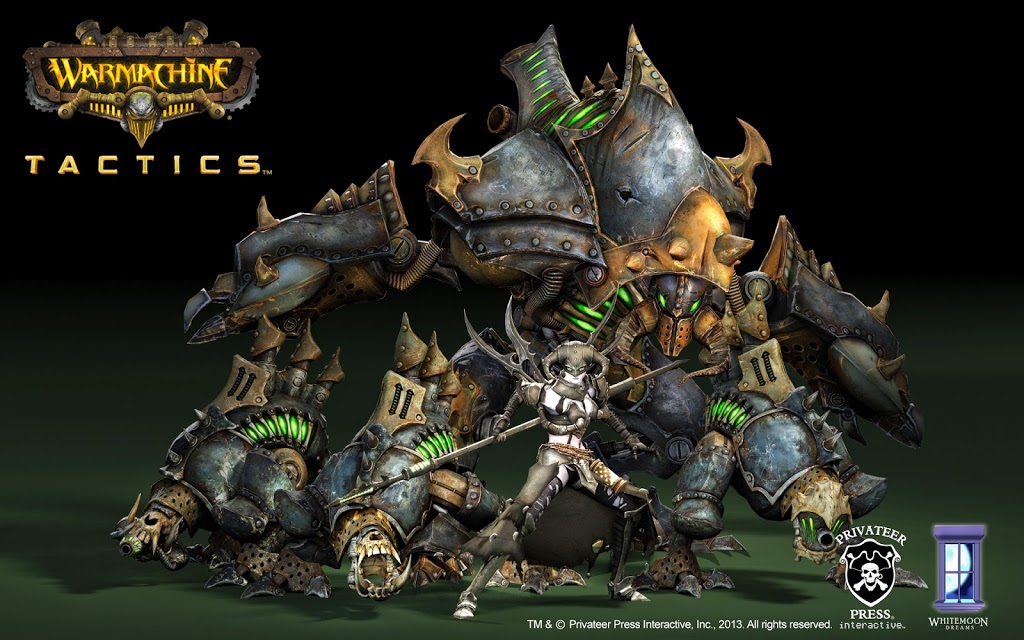 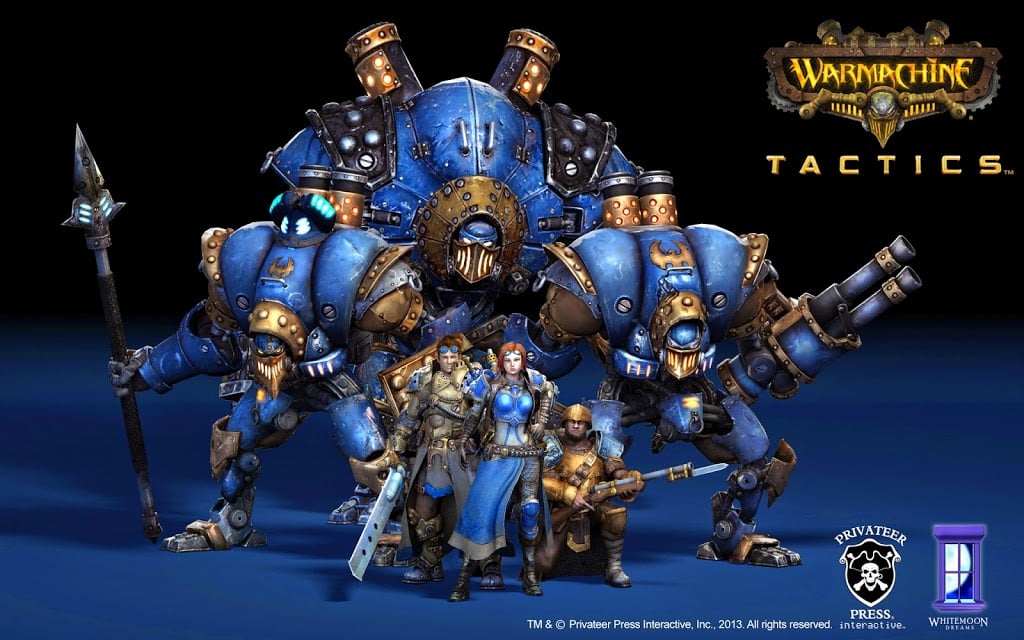 Author: Larry Vela
Dad, Gamer, Publisher, Pilot, Texan. All games all the time since junior-high. I started BoLS Interactive in 2006. I’m a lifelong tabletop & RPG gaming enthusiast, and internet publisher working to entertain and inform my readers every day. I've been playing RPGs and Tabletop Games since the 1970s. I'm been playing and covering Warhammer and Warhammer 40K for over 35 years.
Advertisement
Tabletop News Video Games Warmachine-Hordes
Advertisement 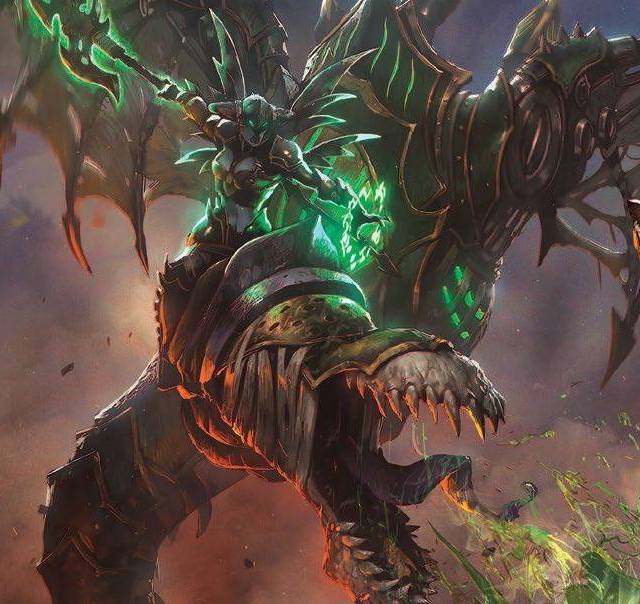