40K: The Bottle – Not Broken Until You Drop It 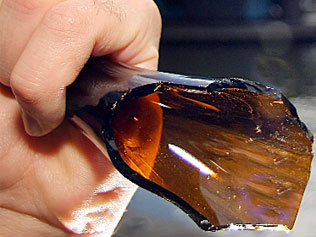 So much conversation in the community about “fixing” 40K, which, it appears, is very broken.  So help me understand; who broke it?

You’re standing around with your mates, enjoying a nice cold bottle of beer.  Someone drops their bottle and it shatters on the concrete floor, spilling the precious liquid.  Was the bottle broken when you bought it, when you brought it home, or while you were drinking it?  Of course not.  You were just enjoying it…until someone broke it.

Do you honestly think that the guys at GW put together a 208 page tome intending it to be a failure?  Note: this is, of course, a rhetorical question, since many in the internet community will, no doubt, answer yes.   Did they meet in secret cabals for months talking about how to screw over the community?  Of course not.  How many times have I read that “GW has openly admitted they are in the business to sell models?”  This is so much hyperbole.   Seriously…you’re saying they created a rulebook of over 200 pages with absolutely no intention of making it work?  Just to sell models?  That’s pretty bloody cynical, and frankly, wrong.  They handed you a container with something wonderful inside they hoped you would enjoy.  What do many people do?  They break the bottle. 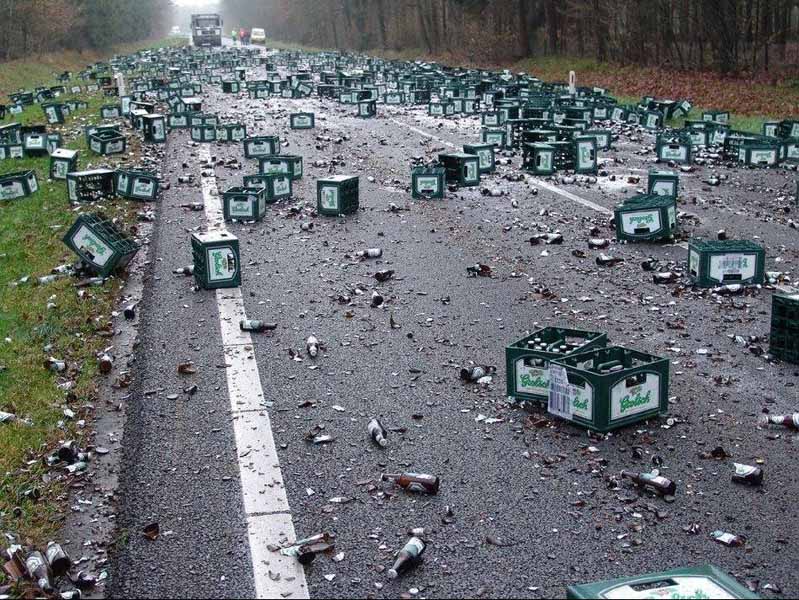 Most of the folks that I have played the game with are “casual” gamers.  They enjoy throwing down and spending time with their friends.  Most of them don’t worry about whether this paragraph or that unit profile is “broken.”  They play the game as it was intended;  they have a good time trying to beat the crap out of their opponent.  They also understand that the game can be manipulated in ways that break the social contract to the point that the “bottle is broken.”  This, at least in my gaming sphere, happens on occasion.  I am guilty myself of such violations of trust.  But when we do it, it is a bottle that is dropped, not thrown against the wall to get peoples attention and prove that we CAN break the bottle.  It is what the game was meant to be.  What the creators have clearly stated they intended it to be.

Those who choose to play in a tournament setting have also chosen to play in an environment that, if not encourages, at least enables the throwing of the bottle.  Like the difference between gaming with a known group of friends and walking into a pub with a bunch of strangers.  In the pub, there is a much greater chance that there will be several bottle “throwers.”  They are the people who bring the (fill in the blank)Star, the five Wraithknights, the five Imperial Knights, e.g.  They enter the establishment intending to shake things up; to hell with the rules.  If a few bottles get broken, that is the price of victory!  I truly don’t believe that most of the bottle breakers are malicious in their intent.  But the structure of the rule set in 40K allows them to do what they do.  With greater choice comes greater responsibility.  I know that most folks go to tournaments and have a great time.  That they feed on the competition.  Got it.  My point is that most of the “bottle breaking” goes on in the tournament scene. With a certain amount of irony, I find it fascinating how it is often those who bring the crazy who are most likely to complain about someone else’s broken list. 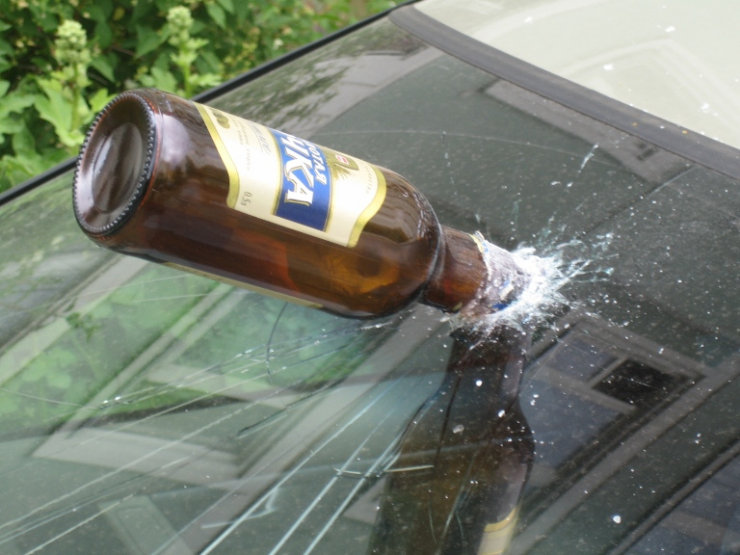 Do we fix it?  Can we fix it?  Discussion regarding “fixing” the rules gets back to the metaphor I have been using.  You broke the bottle, and NOW you want it fixed?  Comps at tournaments? Really?  What…doing hobby scoring and the like is going to put the broken social contract back together?  Maybe if we have a limit on certain units?  Mission based events might fix things?  Tournament play is broken by definition…GW has no official tournament rule set nor does it intend to, unlike other gaming systems (Infinity ITS for example).  So by playing in this environment, you have broken the bottle by default.  Why try to put it back together?  The beer is on the floor, and the glass in all over the place.  When you walk into the local pub, you should realize what you are getting.   Don’t try to fix anything.  Just go with it and realize that you are in the Wild West.  The tournament scene is what it is…and I am happy to see it thriving.  Many people come together to play a game they enjoy. 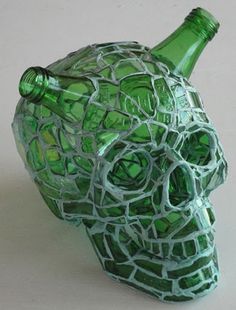 The ultimate consequence when the bottle is broken often enough is that those who are abusing the rules don’t get asked back to the party.  They are shunned or kicked out of the drinking establishment.  And so it should be.  Of course,  we all have friends who are the proverbial bottle breakers, throwing containers against the wall again and again.  This is another issue altogether, as it delves into the social aspect of the game.  Not in this time and place.

Balance in 40K, while trying to keep the bottles from being broken on any level, is an illusion.  Especially when it comes to tournament play.  Trying to force a rule set that has the flexibility of 40K (in terms of list building) to do something it was not intended to do has predictable consequences.  Buy your beer and enjoy it.  If, by accident or intent, you break your bottle of cold, refreshing liquid, then that is part of the risk you take playing this game.  Don’t blame the rules.  Wait a moment…why blame anyone? 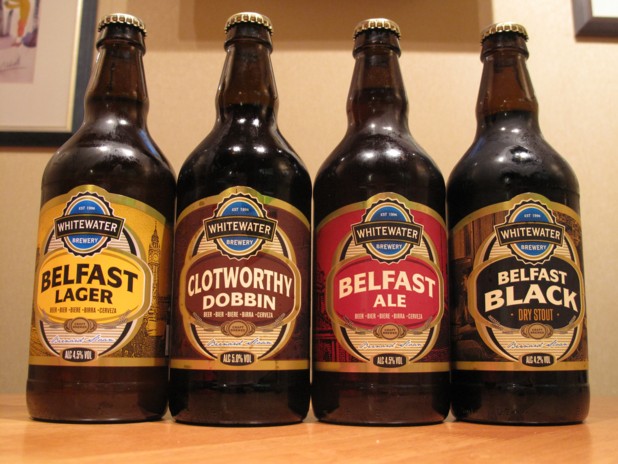 Are the rules really broken, or can we just get on with playing our game?