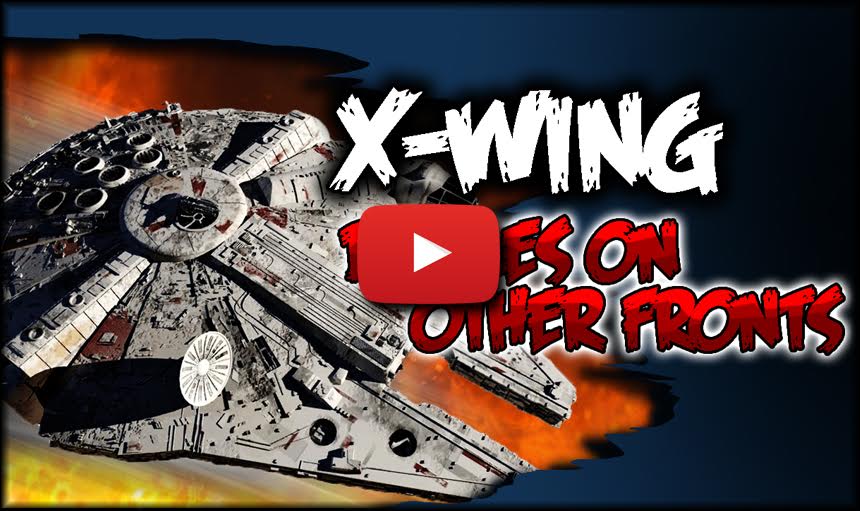 Pew Pew, never tell him the odds of battling the Empire’s finest. Come see THE Millennium Falcon go up against the Imperial Aces!

Fantasy Flight Games has a hit on it’s hands with their X-wing Miniatures game. It’s super fast and FUN to play to boot. Let Juice from the Long War teach you how to play today! 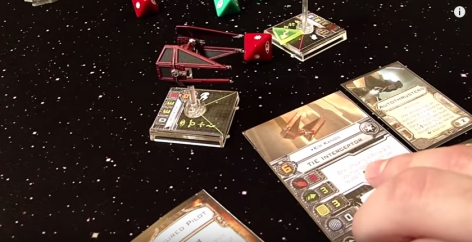 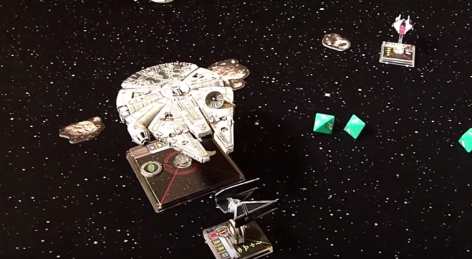 Author: Robert B
Robert is a veteran tabletop and miniatures gamer, and writer with over 20 years of experience. His specialtiesies are the worlds of Game's Workshop's Warhammer. He began writing for BoLS In 2010.
Advertisement
Battle Reports Videos X-Wing
Advertisement