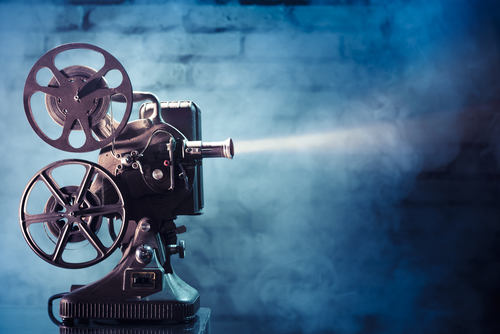 Three stories: a dark western, a murderous robot, and alien contact. All in under 10 minutes each.

I like short films a lot – independent folks making the best work they can, often with very tight budgets. They’re not perfect, the CG can be a little off; but if the story is there I will be. I hope you find some new things and creative minds you like in these three films…

As long as anyone can remember, the coming of The Undertaker has meant the coming of death. Until one day the grim promise fails and tension builds as the God fearing townsfolk of Backwater wait for someone to die.

ABE tells the story of a deranged companion robot dealing – very poorly – with being rejected and discarded by his owner. MGM has purchased the option to turn this one into a feature.

Planet Earth is being visited by aliens, but this isn’t the intelligent life we’re expecting.

Want more? If so what kind of genres do you want to see? Let me know in the comments. 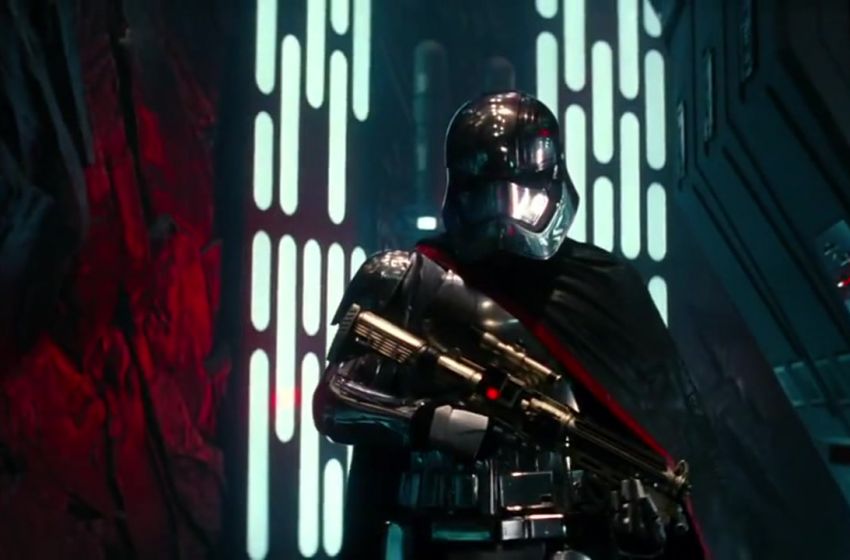