We’ve been hearing from retailers all day about the Tau Empire.  Here’s the latest:

We have been hearing forms some time now that the Tau Empire is coming this September.

The general consensus from various sources is to expect the following:

As we are approaching September the first hard news is  coming in to BoLS from retailers around the world: 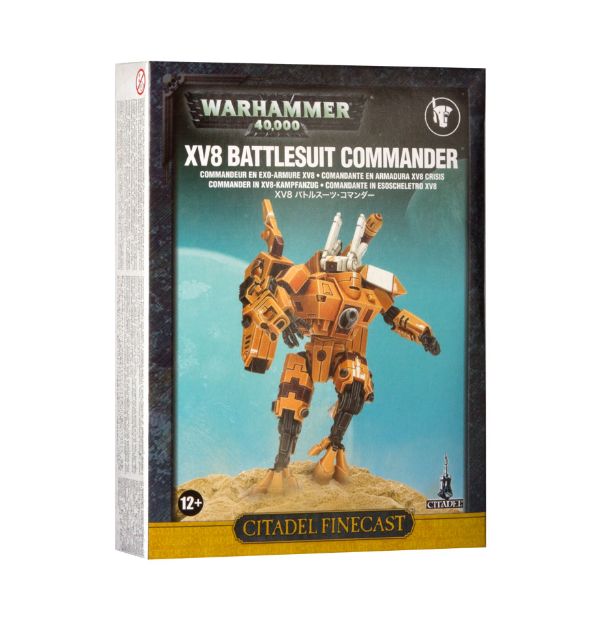 The Tau XV8 Battlesuit Commander kit has been pulled from reorder availability early this week. Retailers tell us this is the usual sign for a new replcement kit coming very soon – usually 2 weeks out.

That would place a Tau Empire release inthe September 12th or 19th timeframe – right on schedule.

Come to think of it, that White Dwarf Teaser about “Death from the Skies” and “Raise Shields” is starting to make a lot more sense now…

~What models need replacing the most for the Tau Empire?