Another day, and even more Plastic Horus Heresy news is here – today we get an idea of the minis in the box:

Rumors come from known rumormongers and are rated: LIKELY

Several days back we heard from Warseer long-time moderator Wintermute, who chimed into the conversation with this:

As its called: ‘Horus Heresy: Battle for Ultramar’

Reader “Mikhael” additionally chimed in to note that:

“All Ultramarines & Word Bearers Models are being pulled from Warhammer World; for photography; not by Forge World.”

And that info coming from two different people today lends another bit of credibility to the recent Lords of War side of things:

Lords of War (facebook) comes out or retirement to say:

“Oh, you think it’s going to be Battle of Phall? How cute…It will have it’s own rules created by GW, but everyone will use for FW and they should. 30k is vastly better than 40k.It will be two legions that hate each other. Any guesses? Looks like we have a winner!” (regarding a reader guessing: Ultramarines and Word Bearers) 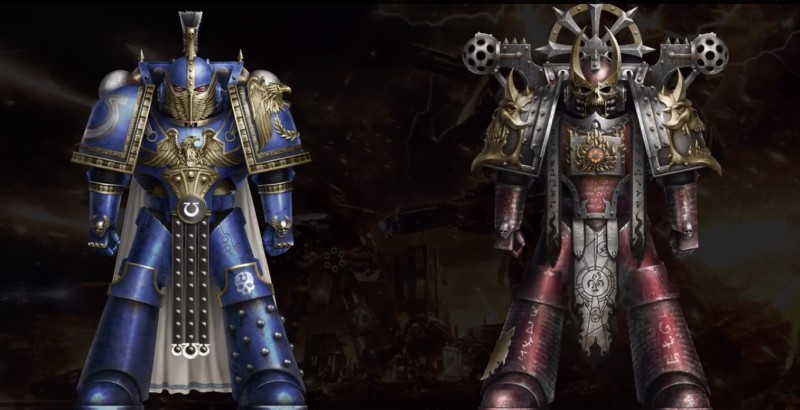 I’ll let you go over to Forgeworld’s site and add up how much that would cost you in resin.  It’s gonna be high.