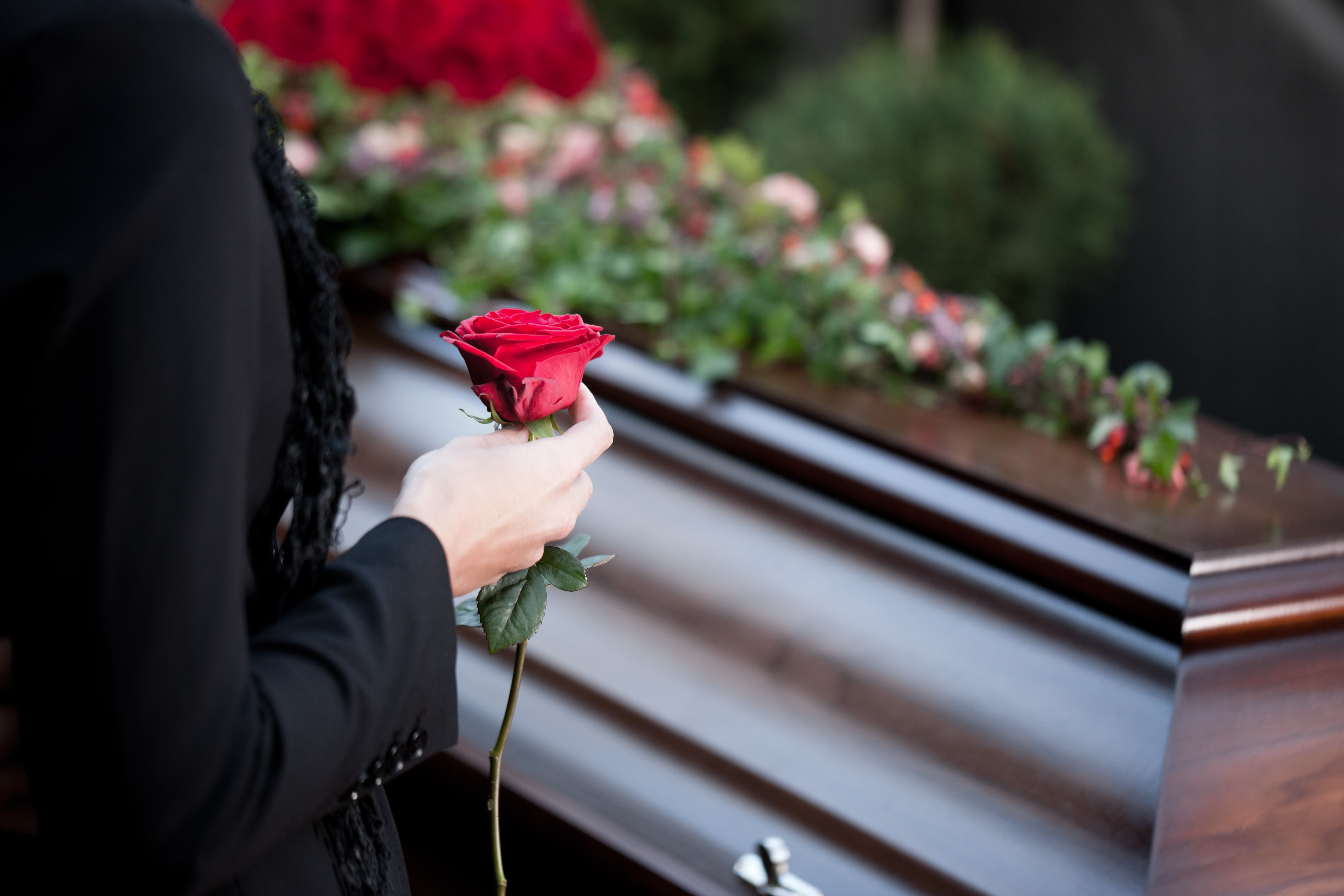 It’s time for someone to say it.  It’s been 6 weeks since the funeral – and it’s time to move on gamers.

Both BoLS and almost every other website out there who we have talked too is noticing the same thing.  In ever more and more comments and forum threads there is this irrational GW hatred that has reached a fever pitch.  You can’t say one word about Age of Sigmar without the “this sucks – GW is the devil” brigade laying on.

But listen a minute – I understand you.

I really do – because it’s happened to me before as well. 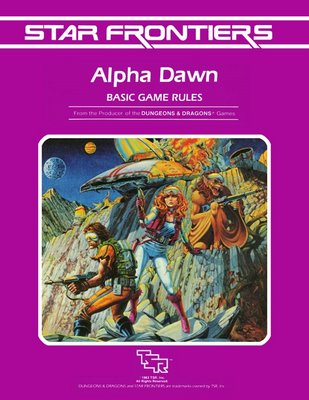 Once long ago, I was a giant Sci-fi RPGer.  I was a young kid and was totally into Star Frontiers.

It was TSR’s big pulp sci-fi franchise (a counterpart to AD&D) and I loved everything about it.  From the awesome 4 races you could play (you could play space shapeshifter or an insect race – or gliding pissed off space monkeys)  What teenager wouldn’t be into that!?

My party started small then expanded from small time adventurers into spacefarers with our own ship. 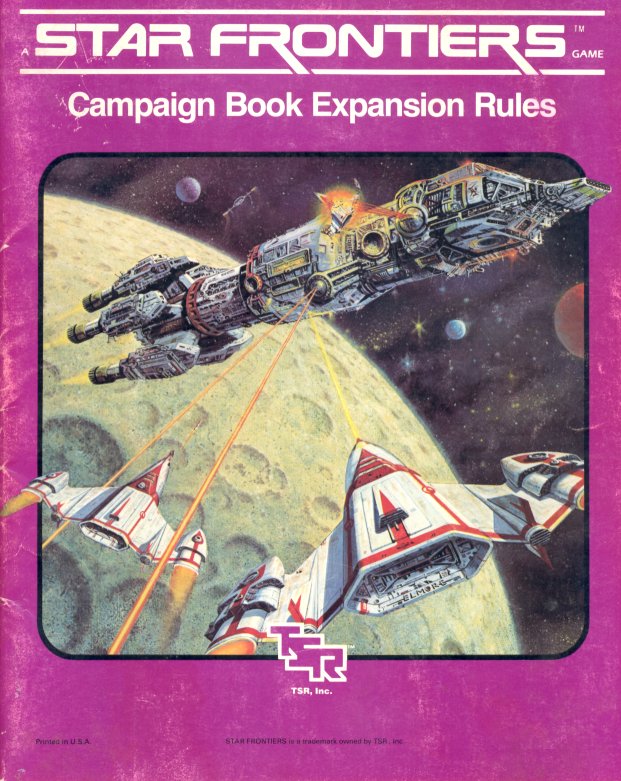 TSR made a bunch of cool modules (especially the darker toned TSR-UK designed modules).  Years of fun were had when word came down that the entire game was getting a total top to bottom overhaul.  An all new d100 based system was unveiled, new races, and so much more.

I frantically rushed out to but the new rulebook: Zebulon’s Guide to Frontier Space – Part 1, and inhaled it.  Modules were planned, some test adventures were tried out… 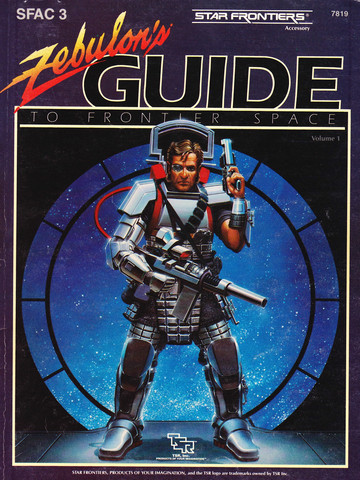 Then TSR killed it.

Out of the blue, with no warning the entire system was shuttered.  Apparently TSR needed to crank out that next pair of AD&D Ravenloft or Spelljammer modules and the resources had to come from somewhere.

I was bitter, shocked, and disillusioned.  My grand space universe in a stroke was gone.  People held out for a few months, and the deadenders for years, some tried to create thier own Zebulons’ Guide -Part 2 to complete the unfinished rules system.  But eventually we came to terms with it and moved on. 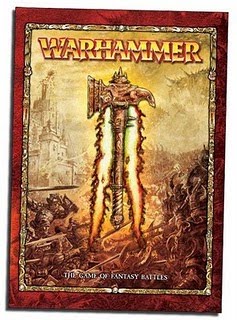 Warhammer Fantasy Battles is also dead – and GW killed it.

Just let your eyes settle on it and start to let the anger and stress drain out of you. The difference is that unlike TSR, Games Workshop is pulling out all the stops for Age of Sigmar -and their entire line of WFB minis work with the new game.

Is it a game in the same vein as WFB – not by a longshot.

Is it a game that has a real chance of bringing in a new generation of gamers into the hobby – yes.

Is it going to be your cup of tea – maybe.

Will there be holdouts who can’t support the new game system – yes, and Mantica awaits them with open arms.

Is Games Workshop going to support it – they are expanding the heck out of it.  Heck we are not even 2 months into the new system and there are over 600 pages of background material out already with “several more books planned”.  It took Warhammer 40,000 years to reach that amount of background. I am certainly impressed with Nottingham’s no holds barred approach to expanding the fledgling game.

So where does it leave us?

I feel your pain, but really I just want the grimdark back.  Everyone I talk too is drifting around not so much upset with Age of Sigmar – but deep down waiting for the great 40K/30K treadmill to start up.  We here at BoLS are doing everything we can to keep the 40K/30K flame alive this summer until GW moves comes back to the grimdark.

Just remember that if you think you, me, and retailers out there are feeling some gamer malaise and disinterest as we wade through the “Summer of Sigmar” you better believe GW financials are feeling it by the hour.  Age of Sigmar is said to be doing well – but let’s be brutally honest here folks.

AoS doing WELL doesn’t hold a candle to the sales volume of the grimdark doing AVERAGE.

Nottingham has every financial incentive to crank up the grimdark release machine and get it purring along – but they have to give Age of Sigmar it’s day in the sun. I have no doubts that Q4 will be all about the highest interest 40k/30k products GW has been hoarding up for the holiday season.

So enjoy the waning days of summer, get in some games with your friends and maybe even get to work on that pile of your unpainted minis that are sitting in the corner.

These days I’m not hateful over what TSR did to Star Frontiers, I instead fondly remember all the good times my friends and I had in that universe. There are plenty of quality games in the sea.

Warhammer Fantasy Battles was sick for a long time.  It isn’t coming back.  But the road ahead for us gamers isn’t any darker for it’s passing.

The emperor's beard #59: See ya monday 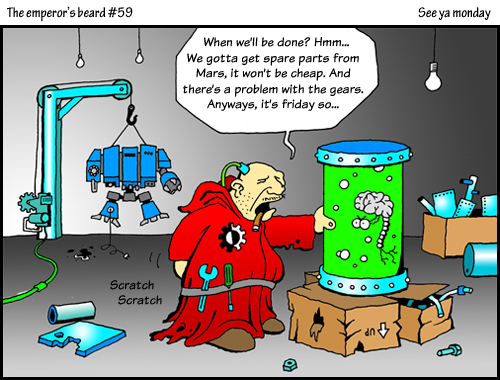