10 Rules That GW Should Give The Tau

What do the Tau need to climb to the top in 7th edition? Come checkout these ideas that are just what the doctor ordered.

We talked a lot about new rules for the Tau. Some of these ideas may seem a little far-fetched at first but when you compare them to what some of the other Factions currently have in 7th, they may not seem like such a bridge too far after all.

10 Rules That GW May Give The Tau

I think the biggest deficiency currently in Tau’s battle doctrine is their inability to deal with things like Land Raiders and Knights for instance. Even not being able to deal with a wall of speeding bikes coming at them that have a 2+/3+ jink and an invulnerable is an issue too.

Overall I feel like there is a lot of room for improvement in a new Tau book, as just about every new codex this year has gotten new rule mechanics that are both hobby and meta friendly.

– What rule(s) would you like to see the Tau get versus what do you think they “need”?

Author: Robert B
Robert is a veteran tabletop and miniatures gamer, and writer with over 20 years of experience. His specialtiesies are the worlds of Game's Workshop's Warhammer. He began writing for BoLS In 2010.
Advertisement
Editorials T'au Empire Warhammer 40k
Advertisement 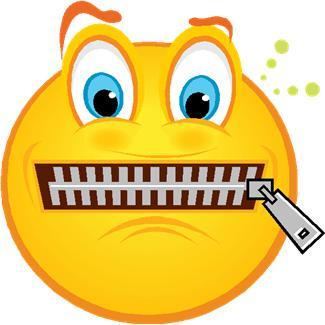