The NOVA Open 2015 has a 40K winner.  Come take a look at the new hotness in 40K listbuilding – the Thunderdome Deathstar!

Aaron Aleong won both the invitational and the open this year beating a host of the country’s top players including Nick Navatni and Pajamapant’s top daemon armies. I’m not sure what army Aaron played in the invitational but he was playing Champions of Fenris and Ravenwing in the Open. ThunderDome is a monster deathstar and it will probably become very popular. The hub of the army is the Ravenwing command squad as opposed to the White Scars. Ravenwing can do everything White Scars can do plus more for basically the same points – they have scout without having to waste the points on a mediocre HQ and can automatically Hit and Run on 4d6. Their 3++ jink save is also rerollable.

The army has very little shooting. Aaron’s ThunderDome does have the Librarius Conclave as well rocking Invisibility so it’s quite strong in the psychic phase as well. A 3++ rerollable jink with Invisibility equates to a nigh unkillable deathstar !

Congratulations to Aaron for a job very well done!

We will add the formal list as soon as we receive a copy. 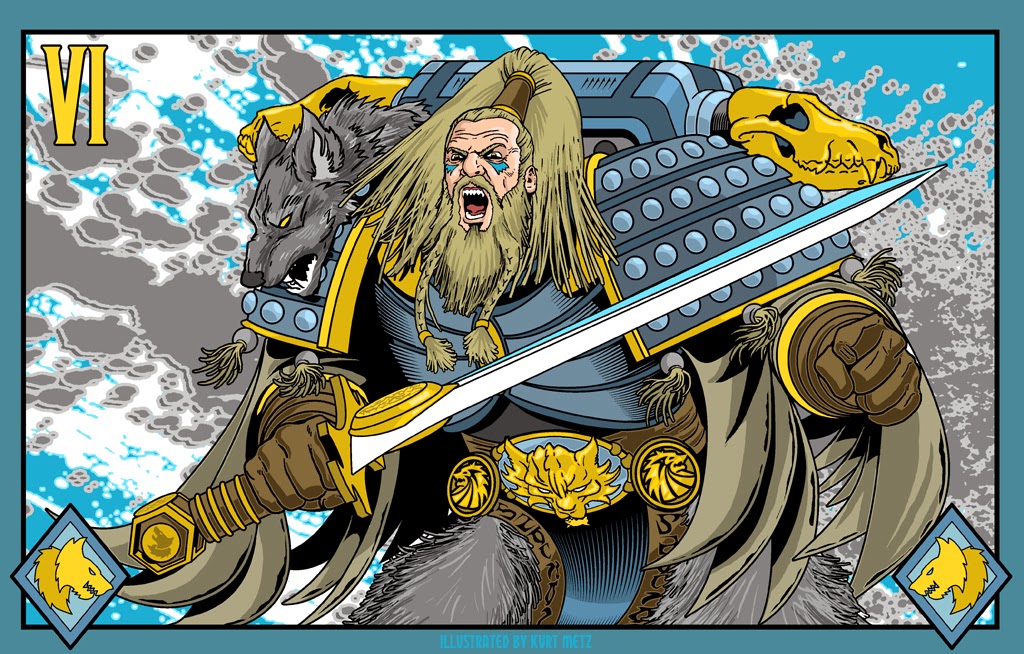