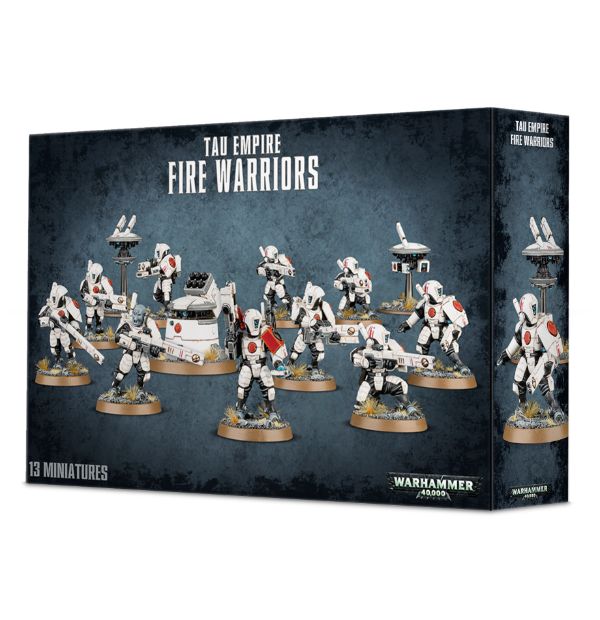 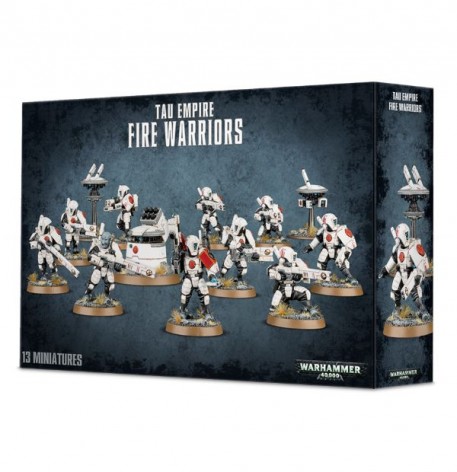 The new Fire Warriors / Breacher kit is a HUGE improvement over the old 2001 one. Come see the new kit, unboxed!

This new kit looks to be a wonder to assemble,  with either version of the troops Breacher or Strike teams, and comes with enough extra bits to keep the heat on those pesky Astartes! 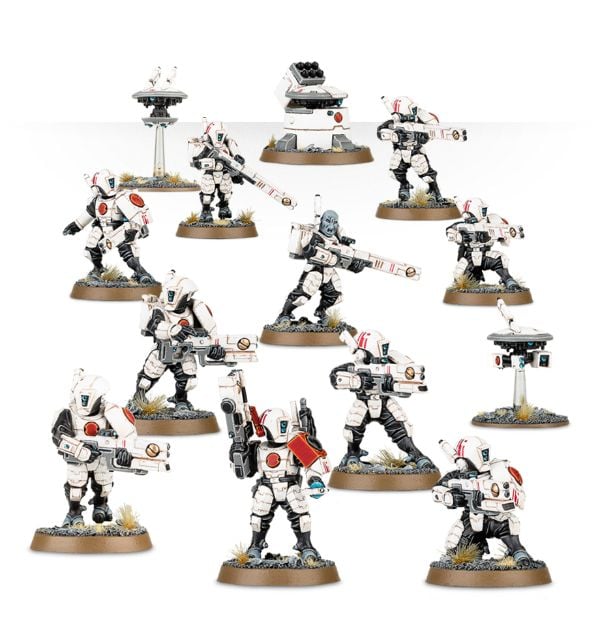 Amongst the best-equipped infantry in the Galaxy, Tau Fire Warriors are bristling with suites of complex targeting, communications and strategic mapping systems – even before their weaponry comes into the equation. Their Strike Teams form impressively accurate long-range gun lines, pouring fire into any weak point and sniping targets from a safe distance, while the Breacher Teams clear buildings, bunkers and strongpoints with up close and personal aggression. Both teams are equally respected, capable – and rightfully feared. 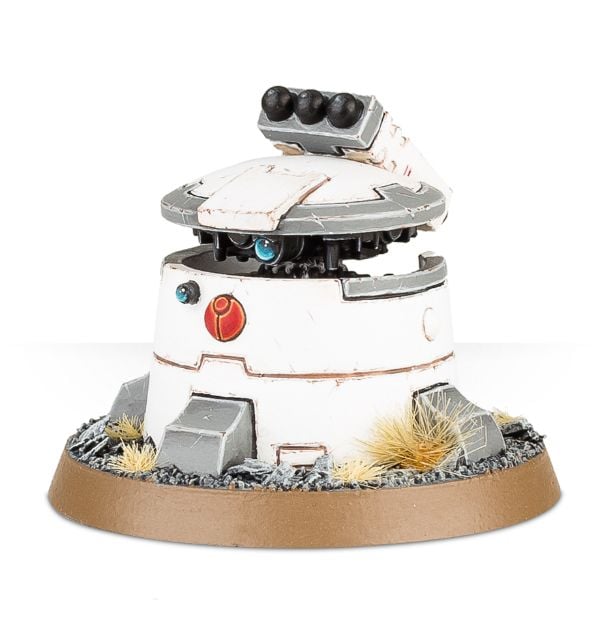 This multi-part plastic kit gives you everything you need to build ten Tau Empire Fire Warriors, in their Strike Team configuration. One model may be upgraded to a Shas’ui, and the kit includes two drones, a DS8 tactical support turret, a selection of different shoulder pads and back packs and a choice of weapons – pulse pistols, pulse carbines, EMP and photon grenades! 230 components in total, with ten Citadel 25mm Round bases, one Citadel 40mm Round base and two small flying bases.

This kit can also be assembled as a Fire Warriors Breacher Team.

Overall the new kit is a vast improvement on the old version, and will serve the next generations of Tau hobbyists with no issues. 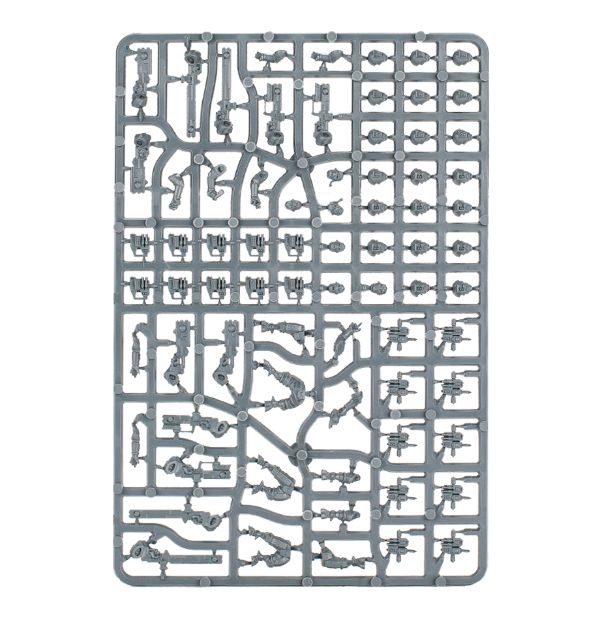 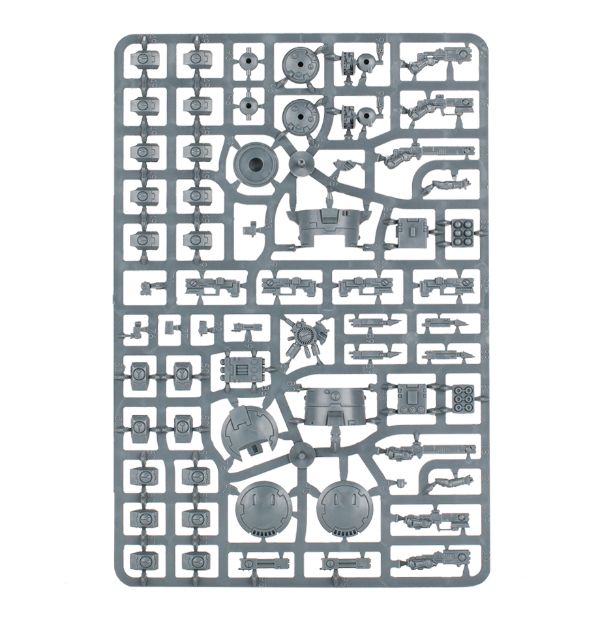 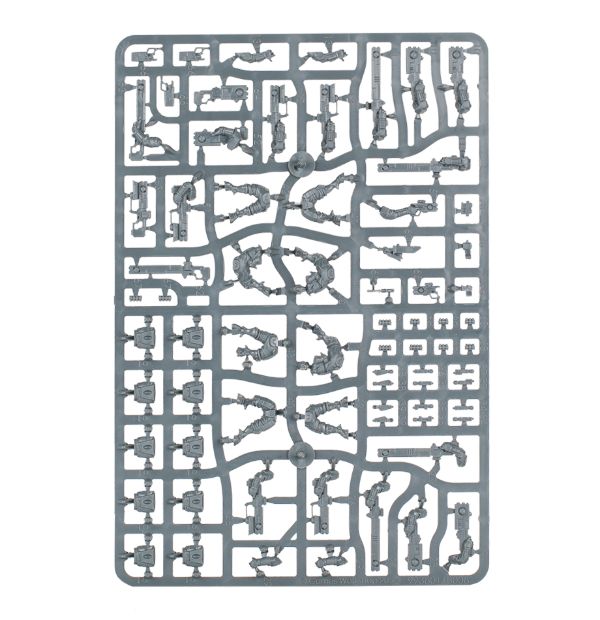 May the way ahead be lit by the glow of a pulse rifle!

Author: Robert B
Robert is a veteran tabletop and miniatures gamer, and writer with over 20 years of experience. His specialtiesies are the worlds of Game's Workshop's Warhammer. He began writing for BoLS In 2010.
Advertisement
Miniatures Review T'au Empire Videos Warhammer 40k
Advertisement 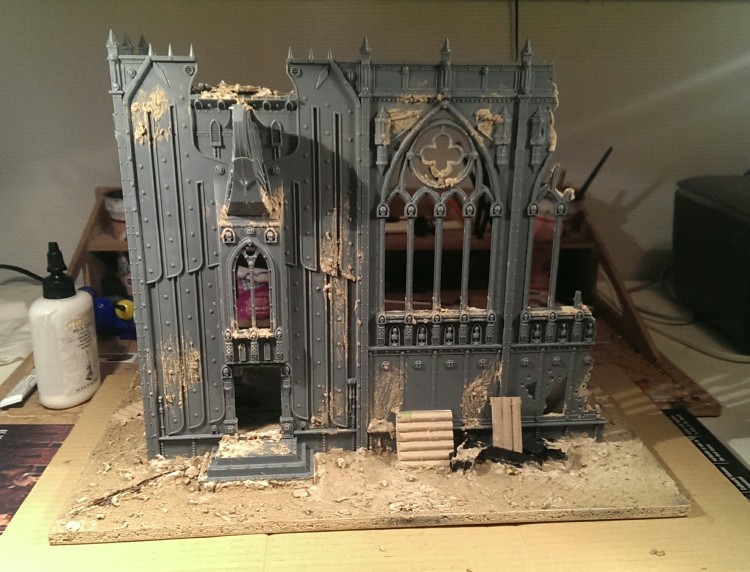