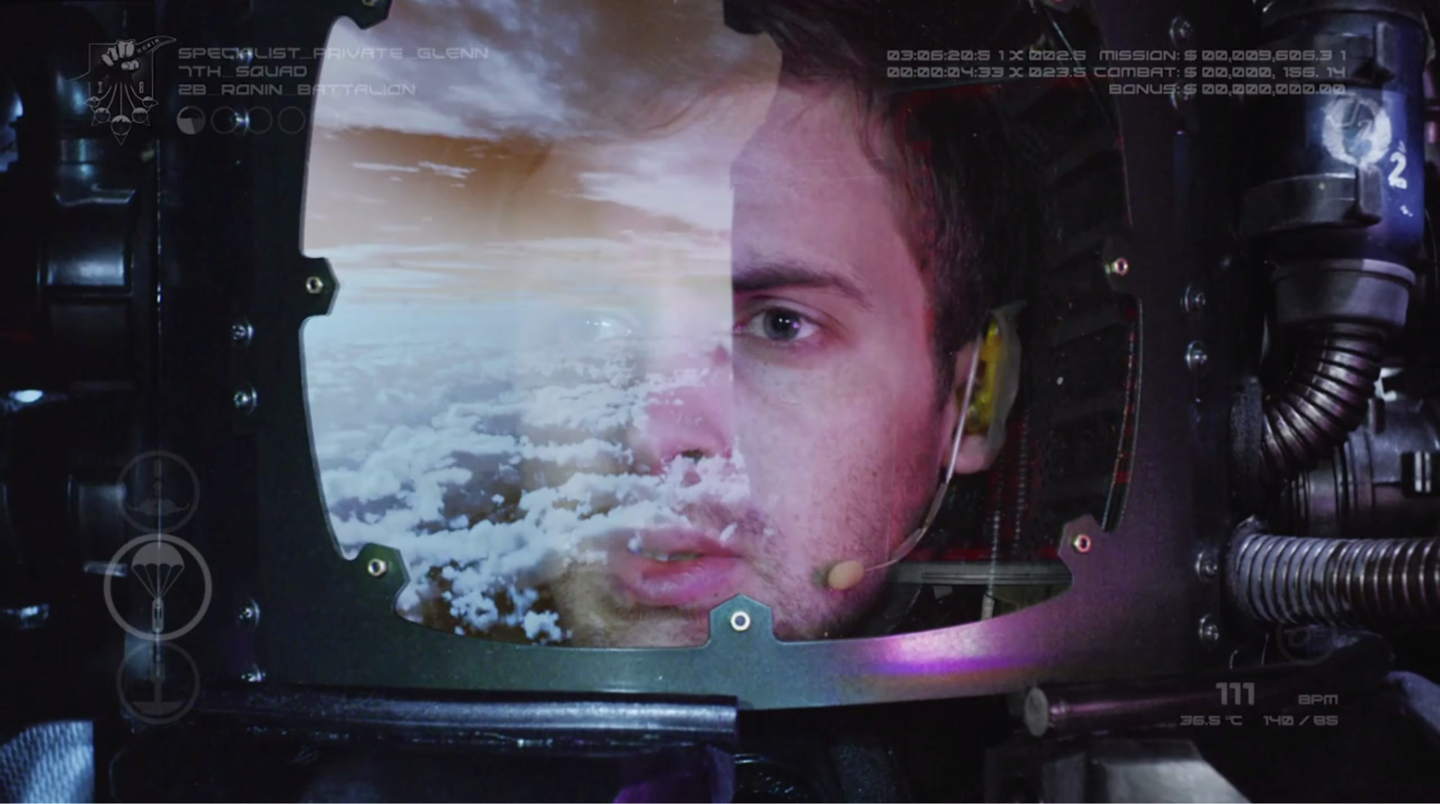 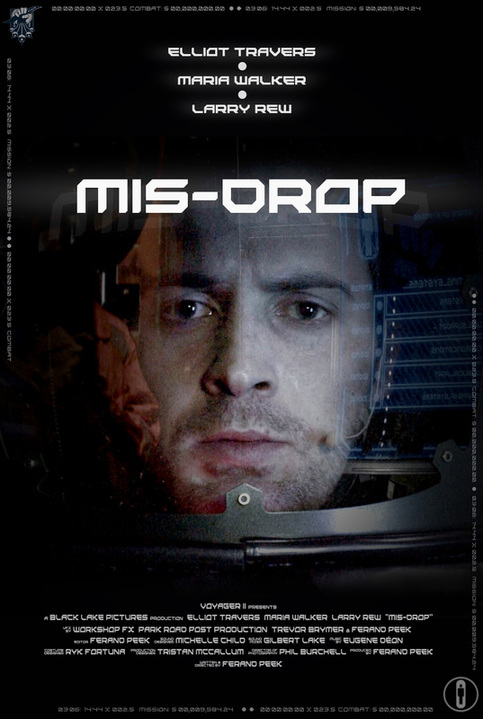 We look 300 years in the future, a forensic accountant reviews the video stream from one mercenary’s drop-pod which has been damaged during the initial stages of a colonial invasion.

The concept for Mis-drop kind of came into my head once I had put the limits around what I was going to attempt to do. It’s really a response to the problem: how to you make a believable ‘high-concept’ sci-fi movie on a low budget? My answer was to limit the view, and I felt the best way to do that successfully was by having the film as a single shot (from an ‘in-world’ camera) where a lot of interesting stuff was happening just off-screen. Then I could use film-making techniques to hint at that scope, like sound design and reflections of visual effects, that were going to be easier to achieve than shooting it like a regular narrative.

Get a deeper behind the scenes look at this short film here.

What do you think of this short film?

Author: Mars Garrett
Pop culture staff writer that has been on the BoLS team since 2010. Contributor on the One of Us podcast. Marvel, Vertigo, and dystopian sci-fi fan. Enjoys bad movies, amazing stunt performances, and the internet. Hates rom-coms. (she/they)
Advertisement
Pop Culture Sci-fi Videos
Advertisement