It’s Friday and that means new Forge World Releases are here! Come see he latest SHINY from the resin-crafters in Nottingham.

The Veletaris Storm section with axes is up for pre-orders: 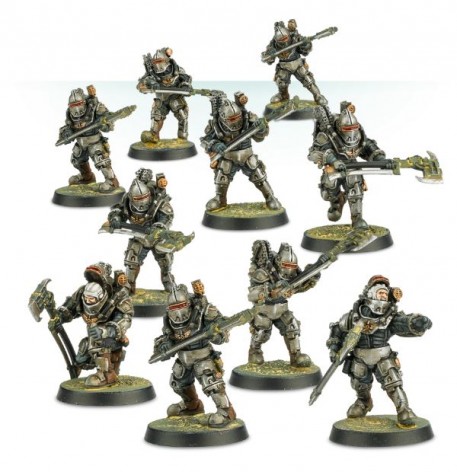 Usually forming part of the Solar Auxilia’s Infantry Tercios, Veletaris Storm Sections also serve as the Household Retinue of commanders and Lord Marshals. When doing so they often bear ceremonial power axes which, whilst finely wrought, are suitably deadly in battle. The elite of the Solar Auxilia, who are themselves the best of the Imperial Army, they are considered second only to the Space Marines of the Legiones Astartes in combat.

Consisting of 10 models, this unit is equipped with power axes and encased in reinforced void armour.
The Veletaris Storm Section with Power Axes is a complete multi-part resin kit that makes ten models. It includes ten 25mm round bases. 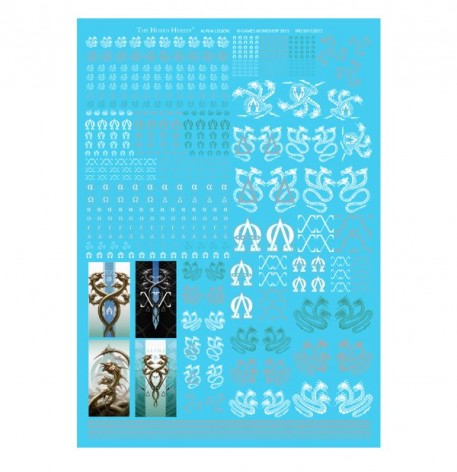 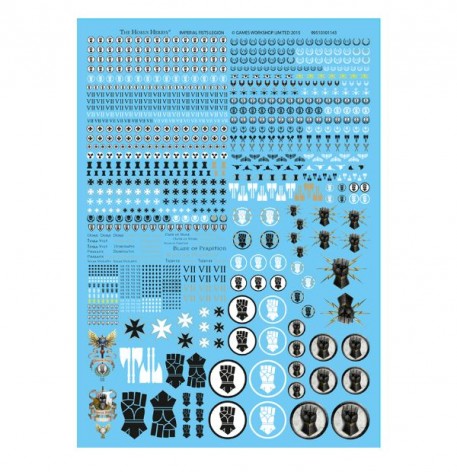 Over all looks like a solid end of month release, as the Auxilia finally get those models we’ve been seeing for months now. Plus Horus Heresy fanatics have yet more ways to upgrade their new plastics!

What will you get first for your new Horus Heresy? 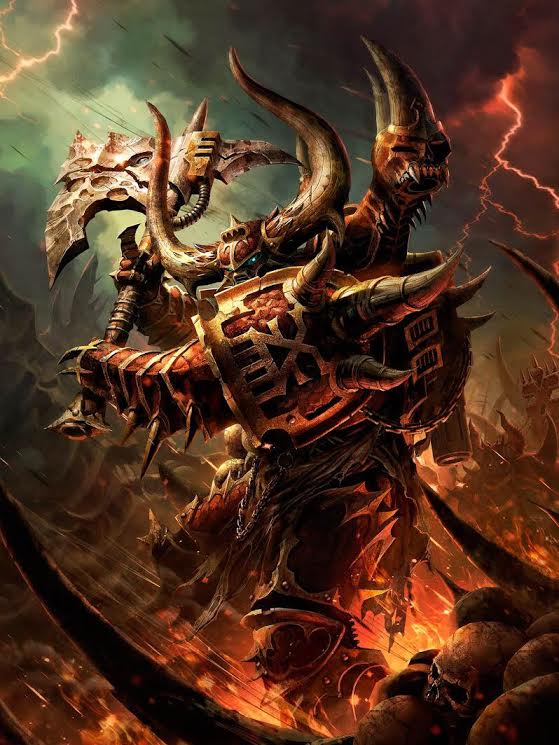