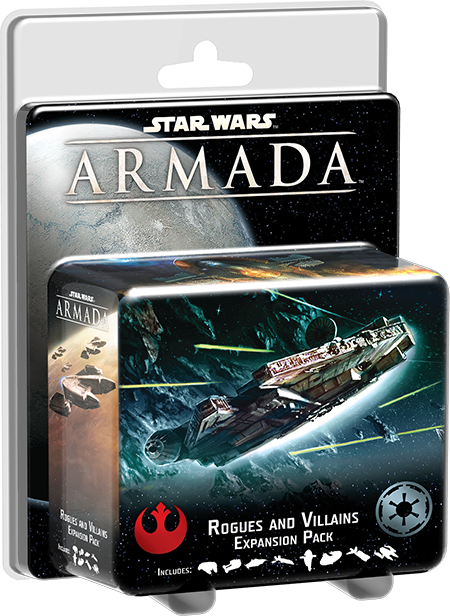 Come see the first unboxing of the new Star Wars Armada Wave II from the Massing at Sullust pre-release event!

If the small ships are your bag, you’ll love what these new fighters bring to the tabletop to help buff your current fighter builds! 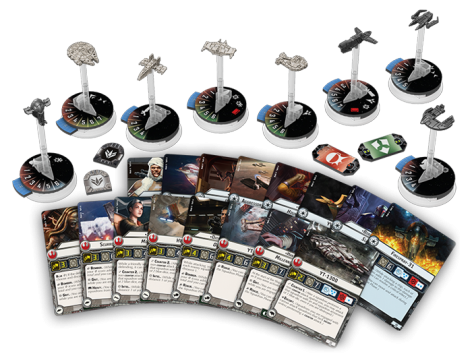 Star Wars: Armada is a game of massive, intergalactic space warfare. You assume the role of either fleet admiral, assemble your fleet, and engage your opponents in strategic battles, the outcomes of which may help shape the course of the Galactic Civil War and the fate of the galaxy. That means, among other things, that you want your fleet to remain orderly and reliable. There are chains of command that must be followed. You assign orders to the ships in your fleet, and their commanders and crew must then carry out those orders.

Starfighter squadrons, meanwhile, are invaluable tools, but as fleet admiral, you can’t be bothered to communicate with every pilot in every fighter. Instead, you leave it to your ship commanders to assign orders to those squadrons at the appropriate times; whenever you want the most from your squadrons, you need your ship to reveal a squadron command within medium range of the squadron or squadrons you want to activate. At those times, they can both move and attack. Otherwise, your squadrons need to wait for the squadron phase and are limited to either moving or attacking; on their own, they can’t do both.

That is, most squadrons can’t do both. The Rogues and Villains Expansion Pack, however, introduces squadrons with the Rogue keyword, and these squadrons can both move and attack during the squadron phase, as though they had been activated by the squadron command. Accordingly, these Rogue squadrons, like Dash Rendar in his Outrider, effectively carve out a unique space within the game – fitting into the gap between your capital ships and your standard starfighter squadron. 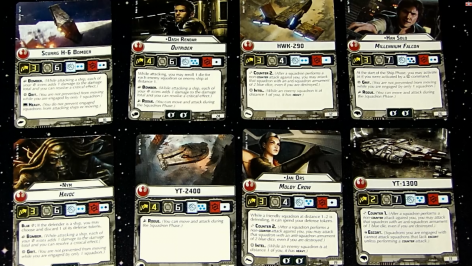 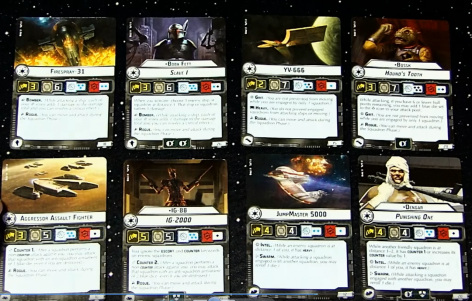 Overall this seems like a set that really ramps up the power level to help the little ships take threats head on like the new Home One or Imperial Class Star Destroyer receptively.