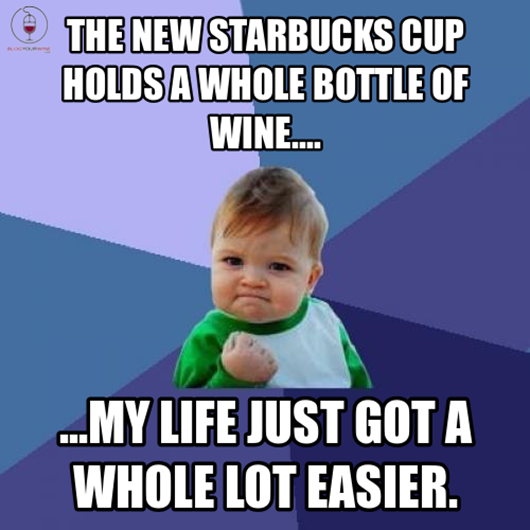 Goatboy here to talk about a Tau army that can blow you off the table AND maneuver like a champ!

Goatboy here again and yes I know it is another list post.  I am currently waiting on the new Campaign information to break as well as a better read through/breakdown of the Eldar corsairs FW list from Mymeara to really delve into some true 40k thoughts.  That leaves me wondering what do and of course this brings me to the current friend chatter on making a decent Tau list.  My good buddy Frankie played a very aggressive Tau list in a local team event and it got me thinking that maybe we are not playing to the strengths of the new Tau army.  Instead of a sit, shoot, pray they don’t have enough to get there, and then die by falling all over their swords, claws, and wolf teeth how about we instead get close, get involved, and take all their damned candy?

I have always been impressed with the amount of fire power the Tau army can dish out.  It is pretty absurd and it is something to always think about when heading to an event.  Sure you should always prepare for a plethora of Marines but there is always that Tau list that can just eat your assault butt for lunch. The issue I always had with the army is that it just felt so static that you could get out played in the mission even thought you riddled their entire army in missiles.  This made me never want to try to build the army even though I do like the over all model design.  If you haven’t figured it out yet – if I don’t like how the models look I won’t play the army no matter how decent it is etc.  Plus when the Tau initially came out I was in my – make everything evil phase – and Chaos Tau just don’t work out that well.  Anime tentacle robot thingies are just not my thing.

Enough of the setting lets go into the idea.  I want a Tau army that can pseudo null deploy, moves all the time, and doesn’t lose any shooting effectiveness.  This means a removal of static forces – ie broadsides and other big tanks and look at trying to constantly be a suppression threat on the table top.  Thankfully the Tau got exactly what they needed to get this done in probably one of the most “well rounded” options in the game right now – the Stormsurge.  Sure when we initially looked at it we thought as a single choice it was ok.  It wasn’t as brutal as a Wraith Knight or some of the other big GC things.  Its shooting was ok as it felt like it needed a ton of marker light support.  I know I wasn’t the happiest with it but that was due to the initial ITC ruling (its what I play most of the time, and what I like even though I don’t agree with all the rules changes.  I just like going to an event knowing how things play and not have to worry about someones “competitive” 40k thoughts ruling their FAQ.) that you could only have one in your army.  This all changed when they allowed you to take a Unit and the idea of making Enemy Wine with a super Stomping Duo of jerks came to fruition.

Tau CAD (Yeah that’s right – can’t worry about no Cadre nonsense till I see what people do with it – so CAD it is son!)

I messed up o nthe 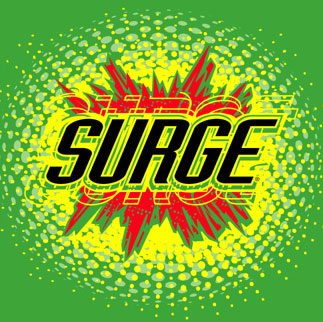 I know this list looks like a weird pile of nonsense but its me trying to build something that isn’t the normal Tau you see.  Everything can move, you have some reserve manipulation, and there should be enough weapons to deal with just about any armor, vehicles, etc you might see.  Let’s go through the choices and why.

The Commander is not the normal buff mander as I just went with the Drone Controller and additional drones.  This gives me a nice Marker light unit with the Marker Drone squad.  The Storm Surgers excel with more Marker lights so I thought having a decent squad to pump out up to 8 marker lights would be helpful.  I gave him Iridium armor as it should help keep him alive a bit longer.  Plus he can jump around to other groups to bump up their drones as well.

The 2 Missile Pod crisis suit squads are my “cheapo” broadside units.  I like being able to move and fire and thought having them deep strike in will be a help especially with all the Alpha Strike/Null Deploy lists we see out there.  The new Gladius are MSU at its heart so I thought you don’t need nearly as many missiles as Broadsides throw out.  The Advanced Targeting system lets me start to precision strike the Grim Holder, Grav Cannon holders, and other juicy targets.  I went with 2 in each squad as it helps give me a better ability to target a lot of things – like Rhinos and Drop pods.

The other Crisis suit is a kitchen knife design with Flamers and Fusion blasters. It has a small bit of Marker lights to help give me more to target something else.  I know it isn’t a ton of lights but I know the Surges just need 1 or 2 to get pretty gnarly.  Plus it can help me get some more D Missiles if I see 2 knights on the table.

The  Kroot are there as an expensive Servo Skull.  The White Scars list can scout up a ton of the time and I expect one or two of these to give up first blood/strike points all the time.  I just had to have a way to keep people in their Deployment zone and leave my Surges alone.

The Surges are set up to be tough to deal with and dish out a good amount of pain.  This seems to be the “good” set up with a 4+ inv save and the ability to precision strike out models and be a threat if anyone deep strikes in too close.  Plus if you are facing an assault army – these guys can move in and start stomping away.  This army does not care about your death star and relishes coming in, getting involved and murdering out as many expensive characters as you can.  There is 16 wounds to go through a 4+ and 5+ FNP that its a bit daunting.  Killing one is easy but when you have a unit of 2 it gets a lot harder especially since the next round his brother will come up there and start taking some wounds too.

The Aegis line is a cheap way to get some reserves manipulation as you need your guys to come in and get to work blowing things up.  With the Surges being so big they can easily still be a threat and hit the button saying please come in friends.  The other interesting thing is that this army isn’t too big and beyond finding all the drones and converting marker lights it isn’t too crazy expensive.  If you can get some discounts you can even find it to be a quick build, paint, and bring to the table top.  Plus it isn’t a ton of models to move around either.

~Do you think this list could go the distance? How would it work in your local area?

Author: Thomas / Goatboy
Thomas Reidy, aka Goatboy, the ever-evil member of BoLS. I do arts, play 40k, and even paint a lot of stuff. I have been playing Warhammer 40K since the 1990s, and have won multiple national events including Adepticon and GW GTs. I've been writing for BoLS for 15 years. Look at my Instagram to see what I am working on - or working on for someone. I am always doing something hobby related.
Advertisement
Armylists T'au Empire Warhammer 40k
Advertisement 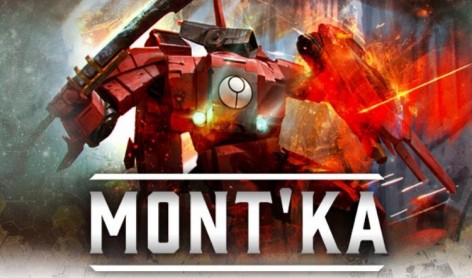