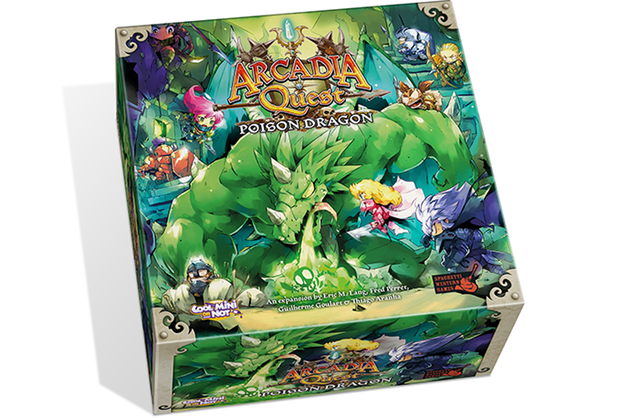 Arcadia Quest’s Kickstarter is rocking! Backers just unlocked another expansion for the game – check it out!

The Arcadia Quest: Inferno Kickstarter passed $1 million today thanks to all of our wonderful Arcadians! Backers have unlocked a ton of extras so far, including new heroes, monsters and the recently announced Whole Lotta Lava Side Quest. As a thank you, we want to introduce another new and free expansion: Arcadia Quest: Poison Dragon! This deadly foe joins the Frost and Chaos Dragon to bring new, high-level terror to Arcadia and its Heroes. The Poison Dragon turns the streets of Arcadia into a hazy gauntlet of deadly fumes, weakening heroes as he snuffs all life in the city.

The new expansion will unlock over a series of Stretch Goals. At $1,050k, backers will receive the epic Poison Dragon figure and cards. Then, once we reach $1,075k, everyone will get the Poison Dragon Game Tile and Tokens. The exclusive tile is double-sided to fit with either the original or Inferno‘s campaign. And last but not least, if we reach the $1,100k goal, the complete expansion will be rounded out with the expansion’s Item, Upgrade and Dragon Turn cards and a box for all the other unlocks.

For more about the original Arcadia Quest, click here.

With only 3 days left to get in on the Kickstarter Action, you might want to jump in QUICK if you’ve been on the fence!

Check out their Kickstarter for all the different pledge levels, rewards and GAMEPLAY VIDEOS like this one:

Arcadia Quest – Get it while it’s HAWT! 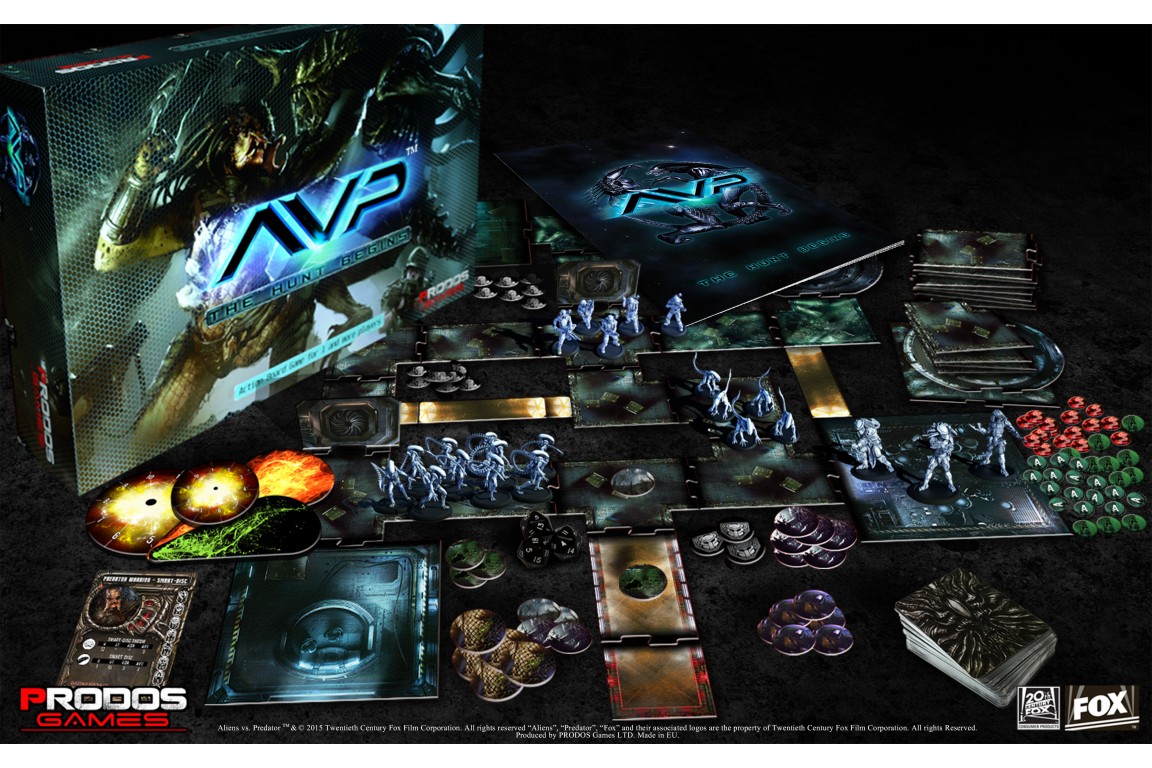