Wizards talks at last about the latest Dungeons & Dragons boardgame by GF9.

Designer Peter Lee says “It’s good to be bad in the latest D&D board game, a deck building adventure in which you vie for control of the Underdark”

Tyrants of the Underdark pits 2 to 4 players against each other to take over territory in the tumultuous Underdark, mashing up deck-building mechanics with board control.

You take control of one of the houses of the drow under the Sword Coast. It draws from many story seasons including Tyranny of Dragons, Princes of the Apocalypse and Rage of Demons.

It is a territory control game with a deck-building elements. You start with basic drow minions which provide the game’s two resources – influence (which is used to gain cards) and power (which is used to manipulate the board).

Are broken down into 5 classes with the following specialities:

Players create 80 card decks,  out of 40 card half-decks chosen from:

The game is scored via victory points for things including: 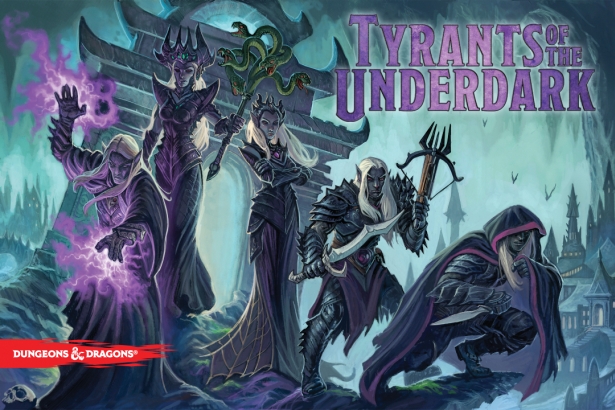 Designed by Peter Lee and Rodney Thompson, creators of Lords of Waterdeep, and produced by Gale Force Nine, Tyrants of the Underdark is a competitive board game in which you play as a drow house recruiting monsters, cultists and demons to aid you in controlling locations such as Menzoberranzan and Blingdenstone. Using power and influence as resources, Tyrants of the Underdark features multiple strategies you can use in crafting your deck of minions. Be the spymaster infiltrating your enemy’s strongholds or the deadly war-leader concentrating on assassinating enemy troops. No matter how you decide to play, whoever controls most of the Underdark at the end of the game wins, unless there’s some hidden strategy in play.

Author: Larry Vela
Dad, Gamer, Publisher, Pilot, Texan. All games all the time since junior-high. I started BoLS Interactive in 2006. I’m a lifelong tabletop & RPG gaming enthusiast, and internet publisher working to entertain and inform my readers every day. I've been playing RPGs and Tabletop Games since the 1970s. I'm been playing and covering Warhammer and Warhammer 40K for over 35 years.
Advertisement
Board Games Dungeons & Dragons Gale Force 9 Tabletop News Wizards of the Coast
Advertisement 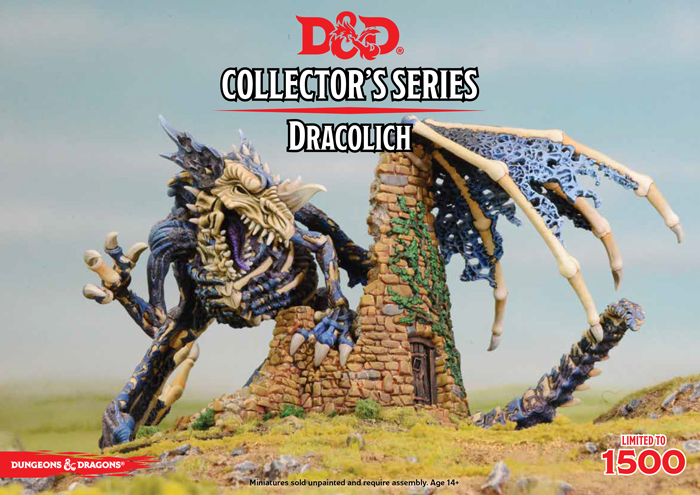